Animal Blood Resources International (ABRI)—a captive-animal blood “bank” in Stockbridge, Michigan, that perpetually kennels almost 100 dogs and cats—has acquired homeless animals from local shelters under the guise of “adoption,” only to warehouse them for months on end while bleeding them repeatedly for profit.

The Pipeline From Pound to Blood Bank

Public records obtained by PETA reveal that some Michigan shelters have sent dozens of animals to ABRI, some of whom had been surrendered by their unsuspecting guardians. While ABRI brings in $1 million to $2.5 million annually from the animal victims it uses as living blood bags, a visitor saw that many dogs confined there were too frightened to socialize or even go for a walk, and up to 18 cats were confined to a single kennel. 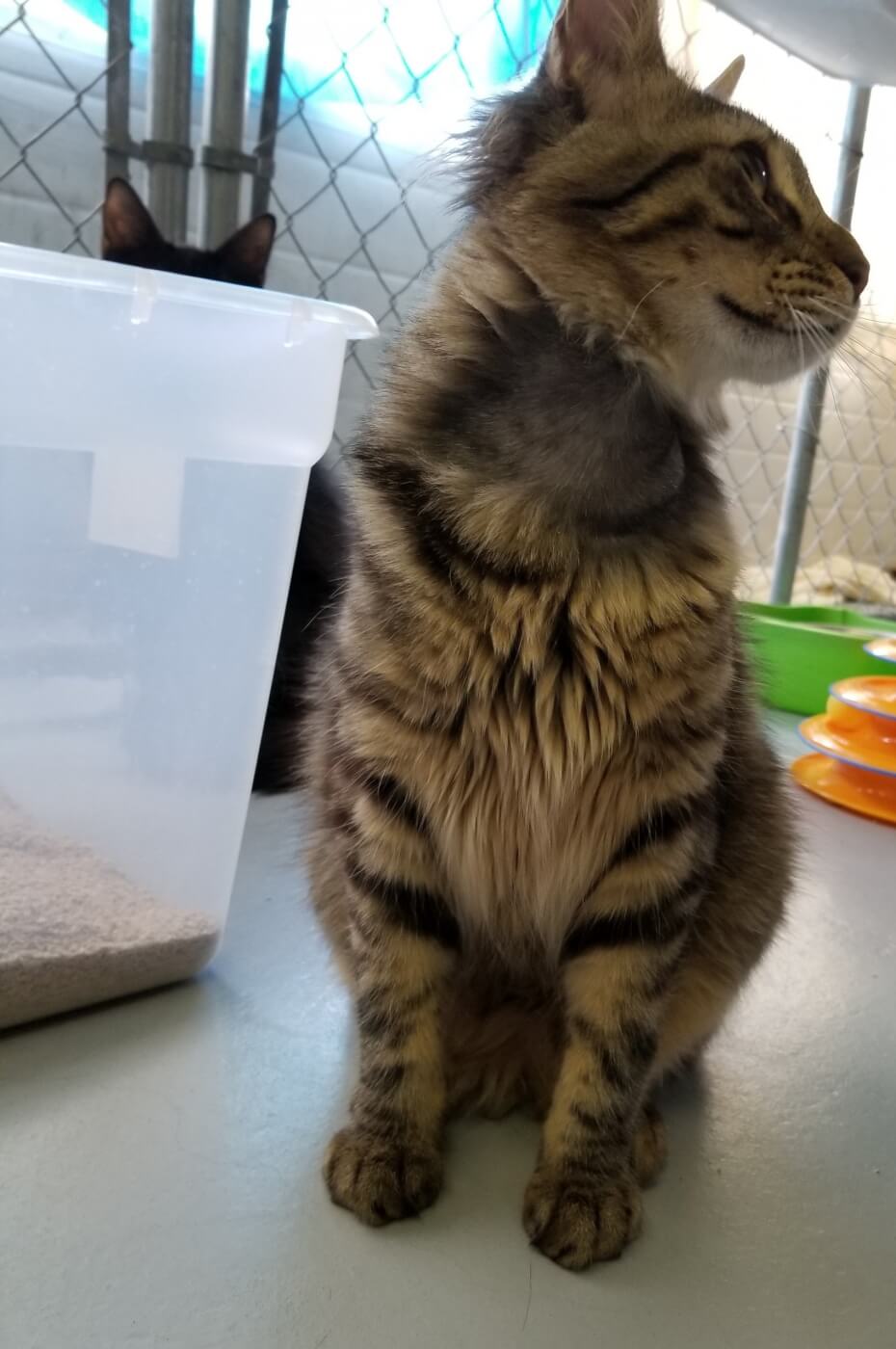 Neither pound’s intake paperwork mentioned that a surrendered animal may be used for blood or research. This means that residents had no idea that the cat or dog they could no longer care for or the stray they rescued from the mean streets might be languishing in a kennel at ABRI and repeatedly used as a living blood bag.

Both shelters have recently confirmed that they stopped sending homeless animals to ABRI. An Arenac County official wrote, “After learning … about ABRI and their business practices, our agency did not want any further involvement with them.” An Ingham County official said she does not “intend to begin the practice again.”

In addition, at least one of these shelters gave cats away to ABRI for free, and both shelters marked them as “adopted,” so that no animals had to be reported as “sold for research” on the shelters’ annual reports to the Michigan Department of Agriculture and Rural Development—even though ABRI is licensed by the U.S. Department of Agriculture as a research facility and a Class B “random source” animal dealer. Yet Michigan law rightly defines “adoption” as a transfer of the ownership of an animal “to an individual for the purpose of being a companion animal for that individual” [emphasis added]. The animals suffering in bleak concrete kennels at ABRI are nobody’s companions, and any sensible person can see that this multimillion-dollar company is no individual.

While ABRI boasts that it allows volunteers to “groom, cuddle, walk and play” with the cats and dogs it imprisons—at least, those who aren’t too terrified to step outside—visitors are only allowed on site for one hour, once a week, and are not permitted to see the dogs where ABRI keeps them locked up. According to one visitor, staff took the dogs who were the least frightened outside for volunteers to take for short walks and give an occasional brushing, but even some of those dogs trembled and cowered in fear.

ABRI boasts that it places the animals in new homes after one year, but a visitor saw a cat there named Diamond who the blood bank claimed online had already been adopted. Diamond and several other cats had apparently been at ABRI for over four years, according to employees’ social media posts. 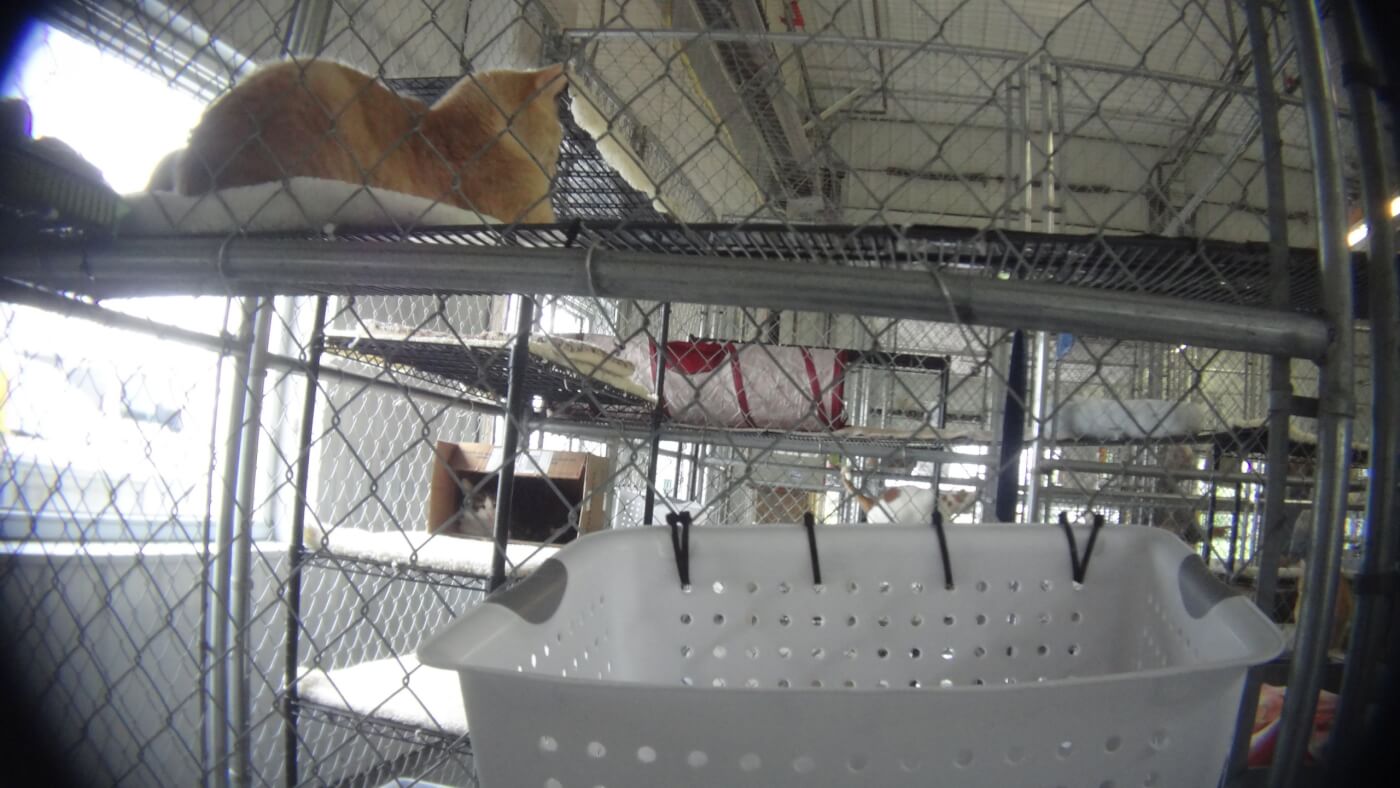 ABRI has a long history of trying to keep its dealings under wraps. The company runs one of only two animal blood banks licensed in California. Records about its operation there are hidden from the eyes of the public, whose tax dollars fund the officials who inspect the company. The reason? In 2002, ABRI spent nearly $63,000 lobbying against government regulation and public access to its records. In 2019, it opposed Senate Bill 202, a groundbreaking bill that would have increased transparency in the shady commercial blood bank industry. 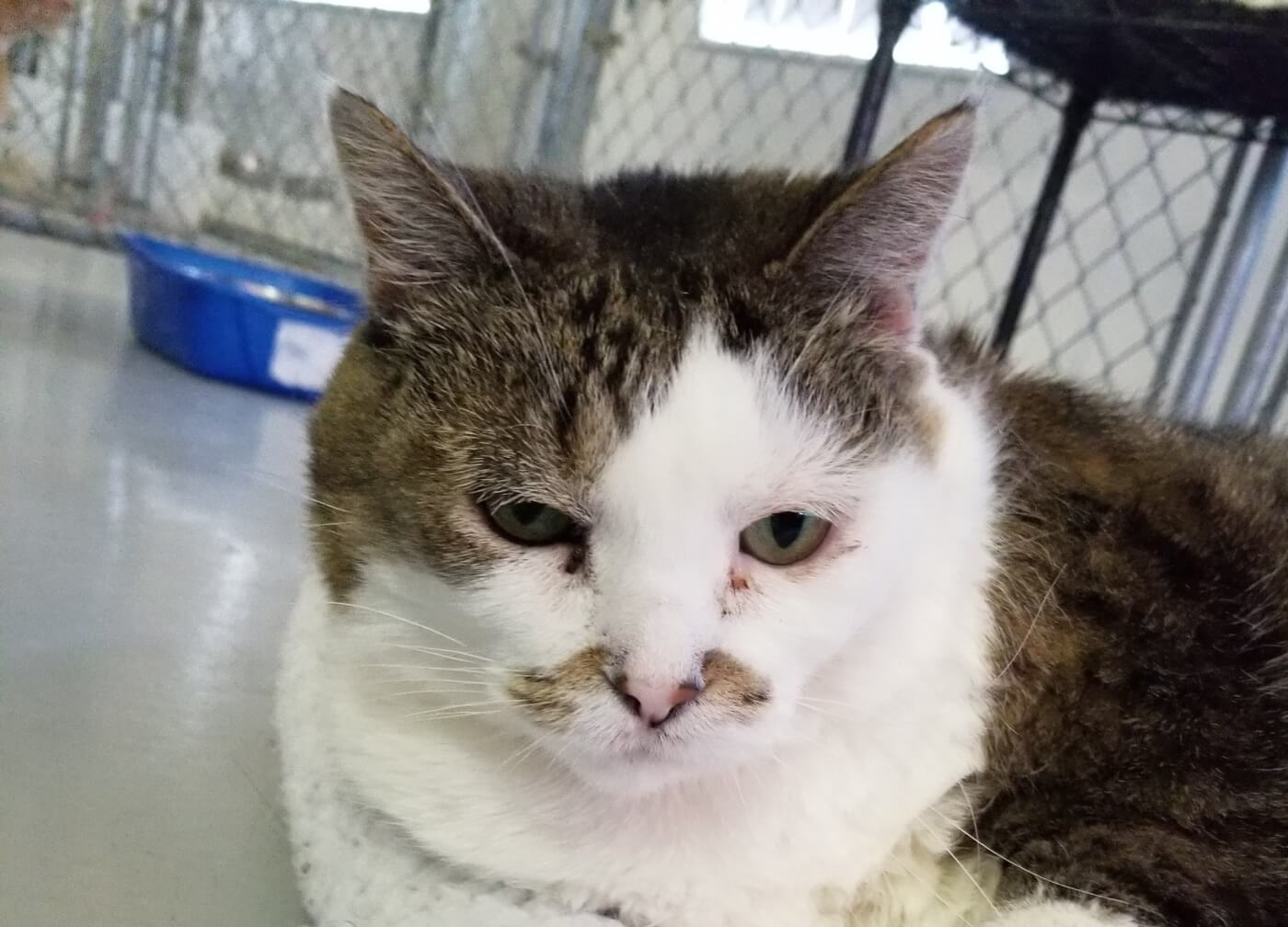 While sick and injured animals sometimes need blood transfusions, no Michigan law requires animals whose blood is used for such emergencies to be held captive in colonies like that at ABRI. Many veterinary clinics help save animals’ lives by working with guardians who are willing to volunteer their large, calm, healthy animals for occasional blood draws, after which they go back to their comfortable, loving homes.

Please ask your veterinarian not to purchase blood taken from captive dogs and cats and to obtain blood only from animals who live in homes with loving families. Community-based blood banks—which collect blood from animals who live comfortably in homes with their guardians—are already thriving in Michigan and around the country, including at the Michigan State University College of Veterinary Medicine in East Lansing—just minutes from ABRI.

In 2018, PETA investigated Hemopet, a canine blood bank in Garden Grove, California, that warehouses approximately 200 greyhounds bred for and discarded by the racing industry in tiny crates and barren kennels for about 23 hours out of every day. Please urge the National Greyhound Association (NGA) to bar its members’ dogs from being held captive in blood banks, effective immediately. 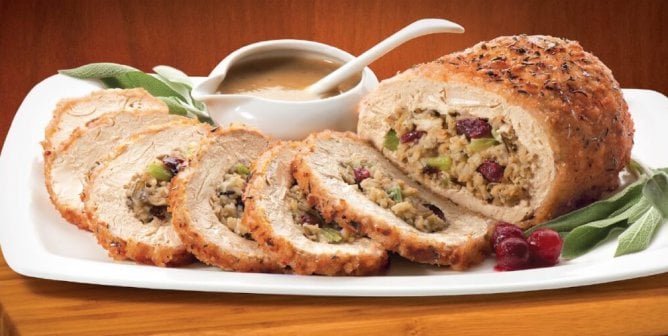