Even though all major markets for seal pelts have closed, Canada continues its annual commercial seal slaughter. The following five celebs have used their voice to help seals in their home country. Join them by taking action to end the seal slaughter.

Ryan Reynolds
In his scathing Huffington Post piece about the appalling seal slaughter, the Vancouver-born actor refers to northern Canada as “the outer edges of terror.” 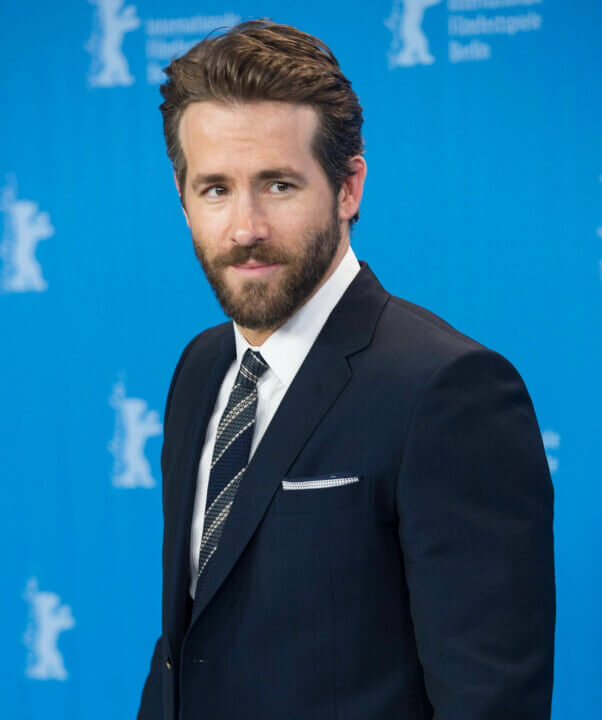 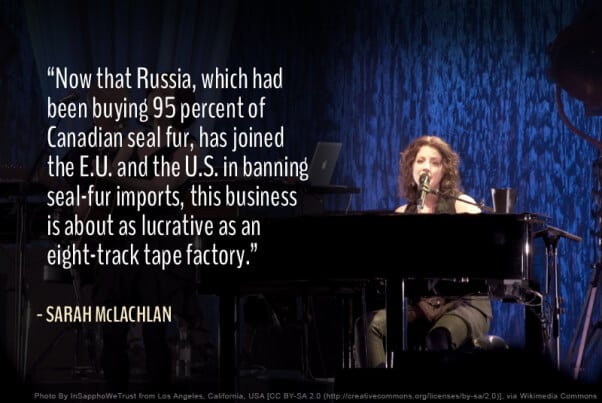 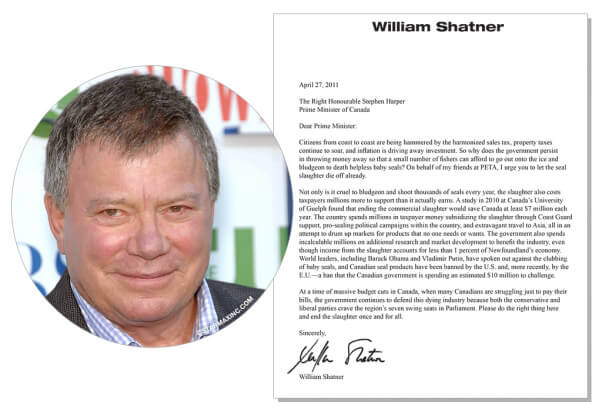 Bryan Adams
Ontario’s own rocker makes it a point to keep his concerts strictly about the music—but in Newfoundland, that’s not as easy as it sounds. 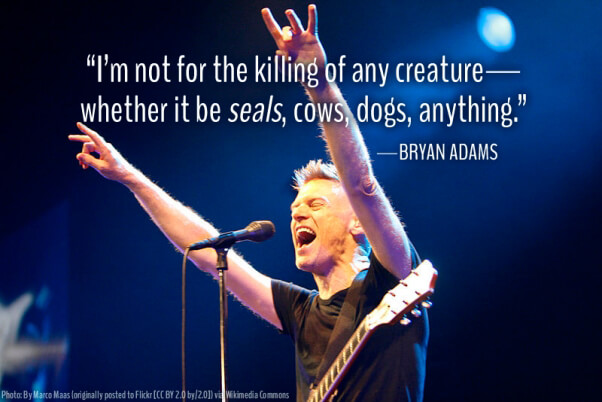 Pamela Anderson
British Columbia’s Pam feels so strongly about the issue that she not only posed for Seal T-shirt PETA ad series but also joined the late, great Sam Simon in making a million-dollar offer to the Canadian Sealers Association to end the slaughter. 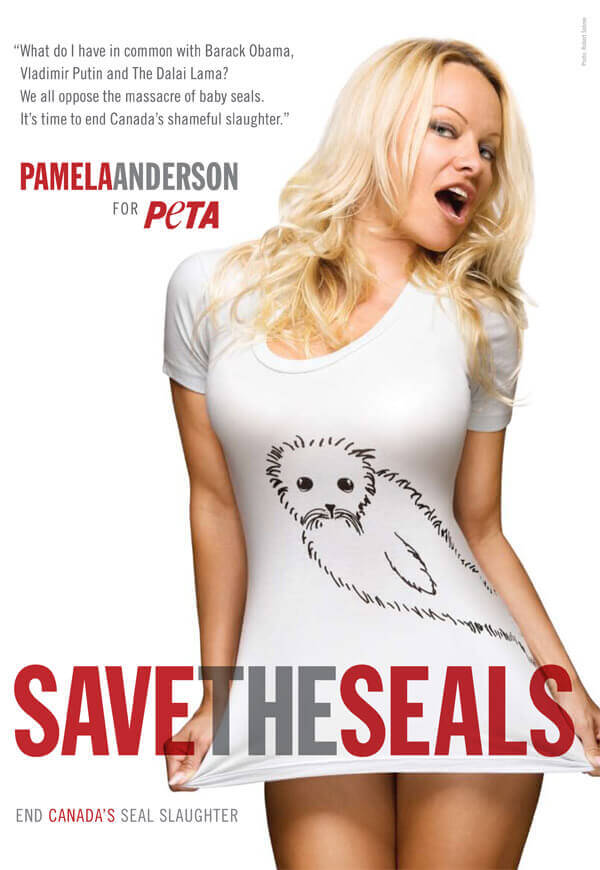