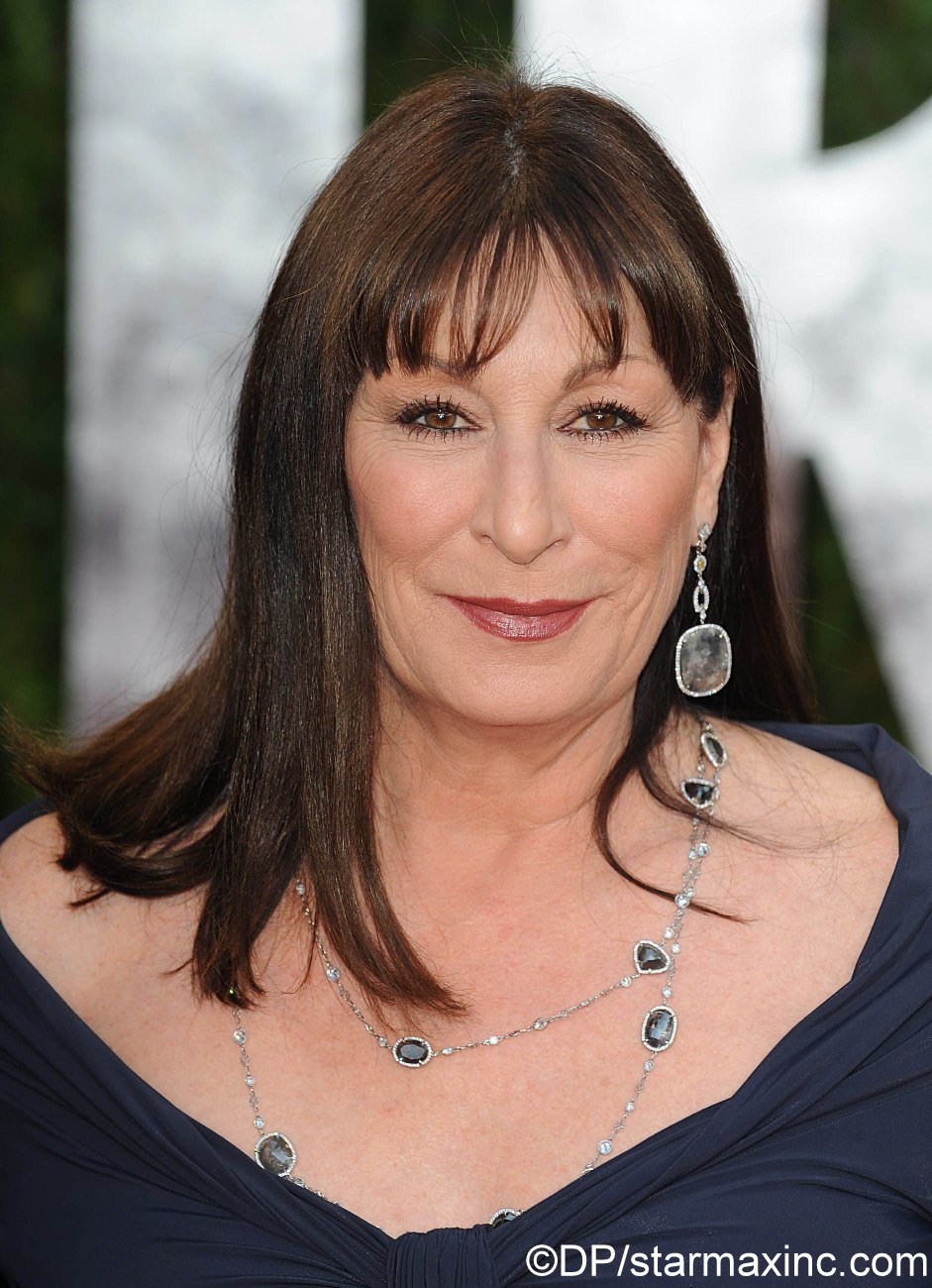 Actor and activist Anjelica Huston has been lighting up the big screen for years, but many may not know that she is also a shining star for animals. This year, Huston has voiced her strong opposition to the cruel fur and horse-drawn carriage industries in addition to her earlier work to prevent great apes, including babies separated from their mothers, from being used as involuntary performers in advertisements.

To honor Huston for her work to keep animals with their families in the habitats where they belong, instead of being used on production sets and fur farms and to pull carriages, PETA is pleased to name Anjelica Huston its 2012 Person of the Year.

Thanks to Anjelica’s volunteer work, the goal that we first set in 2008, when Huston filmed PETA’s hard-hitting video exposé of how great apes suffer in the entertainment industry, has been met: All of the top 10 advertising agencies in the U.S. have now adopted policies stating that they will not use chimpanzees and other great apes in their commercials. These agencies are viewed as the industry standard. With this goal met, many chimpanzees and great apes will remain in their rightful homes, with room to live as they please.

Huston not only helped great apes this year but also appealed to the New York City Council in support of a bill that would phase out the city’s archaic horse-drawn carriage industry. And she sent a letter to the Irish government urging the country to honor its commitment to banning fur farms.

Anjelica Huston consistently uses her voice to speak up for those who cannot speak for themselves and, in doing so, is an inspiration to all those who want to make a difference for animals. You can help animals like Anjelica by joining PETA’s Action Team.