Actor Andy Serkis and digital animators have changed the game when it comes to motion-capture performance and computer-generated imagery, re-affirming that animals are not needed on set to tell a story.

Technology in the 21st century has made it possible to tell a story about or involving nonhuman characters without using any. With characters like Gollum in Lord of the Rings and Caesar in the Planet of the Apes film trilogies, the quality of digital artistry is making the case for “animal actors” in film and television an archaic—and losing—argument. The man behind these fan-favorite characters sat down with PETA to discuss it all. Watch what Andy had to say about wild animals being used in entertainment:

Highly intelligent, sensitive chimpanzees deserve better than to be treated as if they were props for our amusement, and we applaud the teams behind the Planet of the Apes franchise—especially the most recent installment, War for the Planet of the Apes—for its stunning computer-generated characters. We expect that moviegoers will be as impressed as we are with the film’s visual effects and anti-captivity message, and we hope other producers follow suit.

Although Hollywood has come a long way, it has a lot further to go. Until filmmakers and television producers see that using animals who live in awful conditions and are subjected to abusive training methods will cost them viewership, things won’t change.

We urge folks to err on the side of animals when considering the big and small screens. Unless you know that the animals are computer generated, consider watching something that was unquestionably produced humanely—that is, without animals.

Learn More About Animals In Film and Television 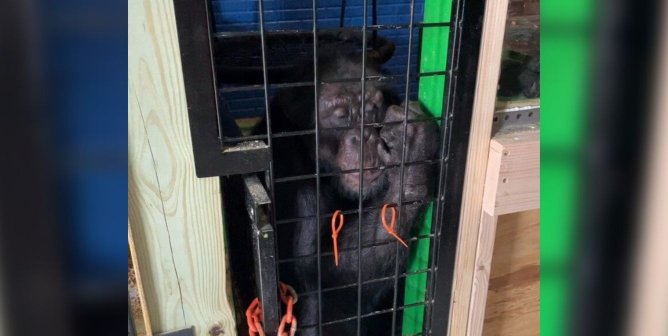 Tonka, the Once-Missing Chimpanzee Rescued by PETA, Arrives at Sanctuary 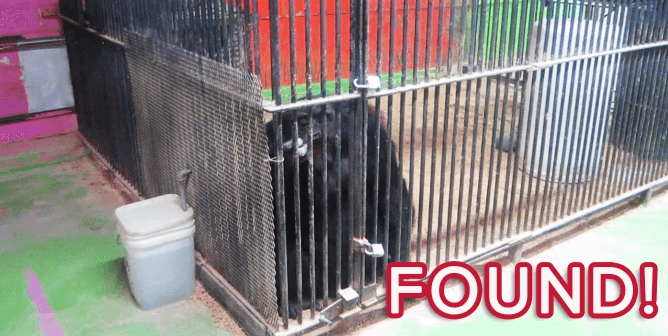 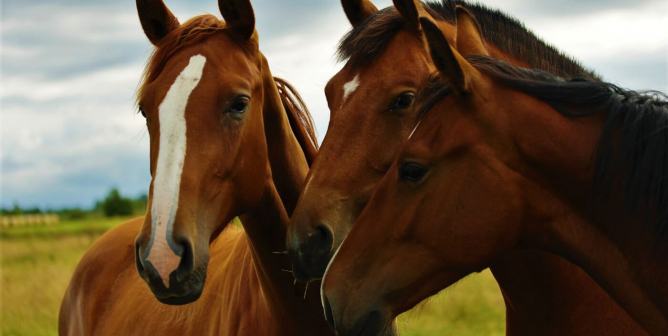