Another day, another scathing indictment of experiments on animals. Dr. Michael Bracken, professor of epidemiology at Yale University’s School of Public Health, gave a lecture at the National Institutes of Health (NIH) last month during which he argued that experiments on animals are wasteful and inefficient—noting that nearly 90 percent of biomedical research wastes money and resources and could be harmful to people’s health. The lecture echoed a paper that Dr. Bracken had co-published in 2014 titled “Is Animal Research Sufficiently Evidence Based to Be a Cornerstone of Biomedical Research?”

“Existing systematic reviews of animal studies show that very few studies are blinded or randomized. [Dr. Bracken] believes animal study methodology is 40 years behind human clinical study design. ‘There is never any justification for the use of animals or humans in poorly designed studies,’ he said.”

PETA’s campaign to get animals out of laboratories has repeatedly shown the experiments to be wasteful and ineffective: 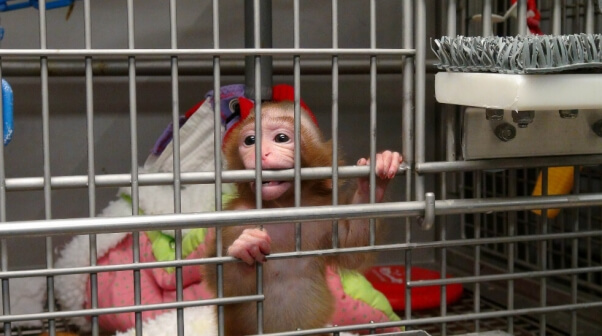 More and more, forward-looking scientists are turning to modern, non-animal research methods that are faster, cheaper, and more reliable, and PETA is proud to be a valuable resource for them.