Do you have 10 minutes to help animals this weekend? If so, watch this video and share it. I don’t want to spoil anything, so I’ll just say that it’s one of the most convincing speeches I’ve ever seen from an unexpected source about why everyone should be vegetarian.

After a dog in Waco, Texas, was beaten, strangled, and eaten, PETA pitched an outdoor ad asking people to think about the other animals who are abused, slaughtered, and eaten every day.

Here’s one problem you probably had no idea that body fat could cause.

Can you guess what Salim Stoudamire is doing to keep his body fat low for his NBA career?

It’s a hard-knock life for vultures, but some are fighting back against extinction.

Here’s a lovely thought: The concept of “rehumanizing” can help people stop viewing animals as inferior to humans.

Atlanta’s current bullhook ban is bull. Urge the City Council to ban the use of the torture devices completely.

Unlike nearly every other major airline in the world, Air China still ships monkeys to their deaths in laboratories. Tell the airline to stop profiting from cruelty.

Tell the Bridge Foursquare Church that it can’t preach compassion but also torment animals, and ask it to cancel its “Greased Pig Scramble.” 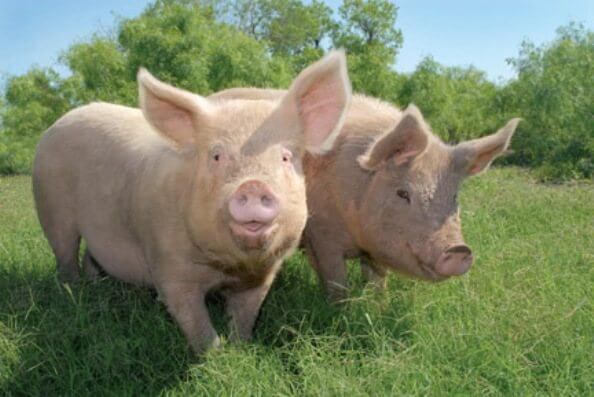 The wait is over: Here are the winners of PETA’s Sexiest Vegetarian Celebrities of 2012 contest!

Looking for some easy new ways to get active for animals? Here are the top five ways to help animals abused by the entertainment industry.

Sia might be a “Wild One,” but she thinks what’s really crazy is people who don’t spay and neuter their animals. Check out the ad that Sia and her pup, Pantera, shot for PETA.