Following a vigorous PETA campaign, Air China has confirmed that it’s joining nearly every other airline worldwide by refusing to transport monkeys to laboratories. The airline’s decision comes less than 24 hours after PETA asked its Facebook and Twitter followers to call Air China Cargo’s main office at New York’s John F. Kennedy International Airport and demand that the airline stop shipping primates to laboratories—a move that prompted thousands of phone calls to the company. 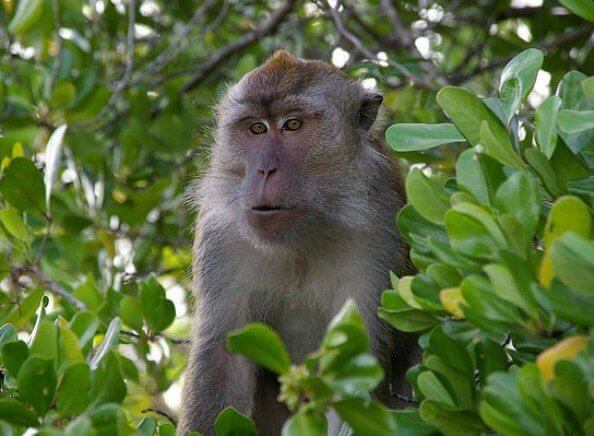 Straighten Up and Fly Right

PETA’s work to bring about this policy change dates back to last year and has included pleas to company officials, complaints to the government, phone and email protests and a demonstration at Air China’s office at Los Angeles International Airport. Last month, PETA filed a complaint with the U.S. Department of Agriculture (USDA) after a laboratory-bound monkey escaped aboard an Air China flight. The USDA cited the airline, China’s largest and their flagship carrier, for violating federal animal welfare laws and warned that subsequent violations could result in civil penalties or criminal prosecution for Air China.

This victory is also due to the thousands of members and supporters who responded to PETA’s action alert—resulting in at least 24,000 e-mails to Air China’s offices around the world—and to everyone who flooded Air China’s offices at JFK airport with calls asking the airline to stop shipping monkeys to laboratories.

China is the source of more than 70 percent of monkeys imported to the U.S. for use in cruel experiments—and with Air China no longer participating in this bloody trade, experimenters will find it harder to get their hands on more victims.

There’s still more work to be done! Please take a minute now to urge the tiny handful of airlines that still transport monkeys to laboratories to join Air China and its peers in adopting a policy against transporting primates destined for experiments.