Olympian Michael Phelps adopted his new pooch, Stella, and promptly started honing her ability to swim. We’re sure Michael already qualifies as a hero to Stella even before the London games!

Paul McCartney has schooled many a musician in rock ‘n’ roll, and now he wants to school children in going vegetarian. He’s encouraging schools to join his “Meat Free Mondays” campaign and offer students vegetarian options at lunch.

Black Swan director Darren Aronofsky and Switched at Birth actor Constance Marie joined Paul’s chorus, jumping in with the host of other celebs tweeting for animals this week and promoting “Meat Free Mondays” and the veggie life. 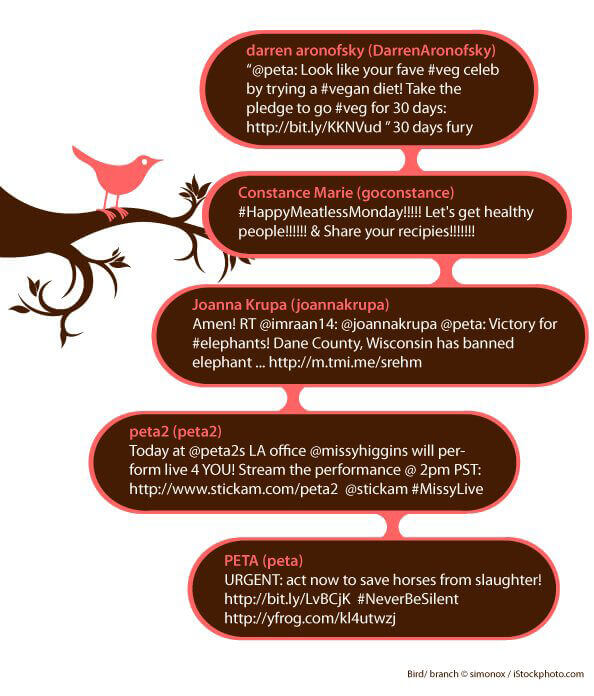 The role of WNBA star Candace Parker in the L.A. Sparks’ win last Wednesday earned her a Player of the Week nod, but she plays for animals every week by working with PETA to fight fur. 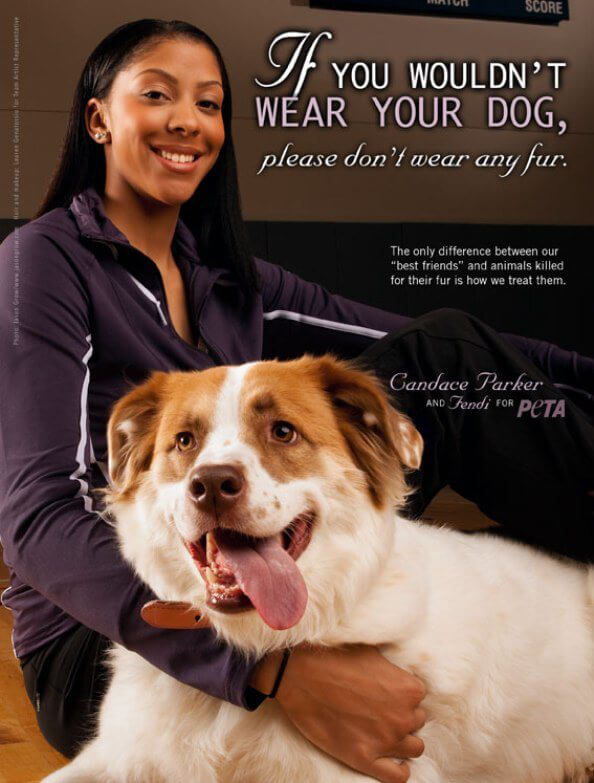 With another fur foe, Aimee Teegarden, cast in the starring role, you can bet that the CW Television Network’s new show, The Selection, billed as “the next Hunger Games,” will be decidedly fur-free.

To keep up with what all your fave stars are doing for animals, follow @PETA on Twitter.