Remember PETA’s open records lawsuit seeking videos of alcohol experiments on tiny voles at Oregon Health & Science University (OHSU)? And remember how, in October, it became a First Amendment and state equal protection lawsuit after we discovered that experimenters were apparently deleting videos of the heinous experiments after we spoke out against them? Now, after learning that OHSU’s anti-PETA bias is more entrenched, the Multnomah County Circuit Court just granted our motion to expand the lawsuit again—this time to include claims of unlawful police monitoring.

While litigating the lawsuit, PETA discovered that at least two OHSU police officers, including the police chief, receive near-daily intelligence-style updates on our activities from a company called Information Network Associates (INA). Oregon law prohibits law-enforcement agencies from collecting such information unless it relates directly to a criminal investigation, which, PETA notes, OHSU’s surveillance does not. In addition to giving the university other “threat” updates, INA has told it about PETA’s blog posts and social media activity.

Read our amended complaint here, and keep scrolling to learn more about OHSU’s history of abuse and to take action.

After PETA filed an open records lawsuit against Oregon Health & Science University (OHSU) to obtain videos of a ridiculous experiment in which prairie voles were arbitrarily paired, given alcohol, tested for their partner preferences, and then killed—supposedly to learn something about human infidelity (see more below)—we uncovered e-mails during discovery revealing that experimenters had apparently deleted the videos to ensure that they would not “fall into the wrong hands.” Would that be PETA’s hands?

To top it off, after deleting them, OHSU then misled PETA about the videos’ existence for months.

If OHSU thought that was solving its problem, it was wrong. We’ve expanded our open records lawsuit against it to include First Amendment and state equal protection violations.

At its core, the First Amendment forbids public entities such as OHSU from restricting speech in ways that favor some viewpoints over others. OHSU cannot pick and choose who gets access to its public records based on whether it agrees with the opinion of the requester.

Prairie voles are not the only animals who suffer at OHSU. It houses the infamous Oregon National Primate Research Center (ONPRC), where experimenters separate baby monkeys from their mothers and deliberately frighten them—and OHSU also fought to keep you from seeing video footage of those experiments. Take action below to help get the ONPRC shut down.

After learning about Oregon Health & Science University’s (OHSU) recent deadly experiments on prairie voles—supposedly aimed at understanding the impact of alcohol consumption on human male fidelity—PETA is demanding that the university terminate any experiments on voles and reject similar worthless experiments in the future. 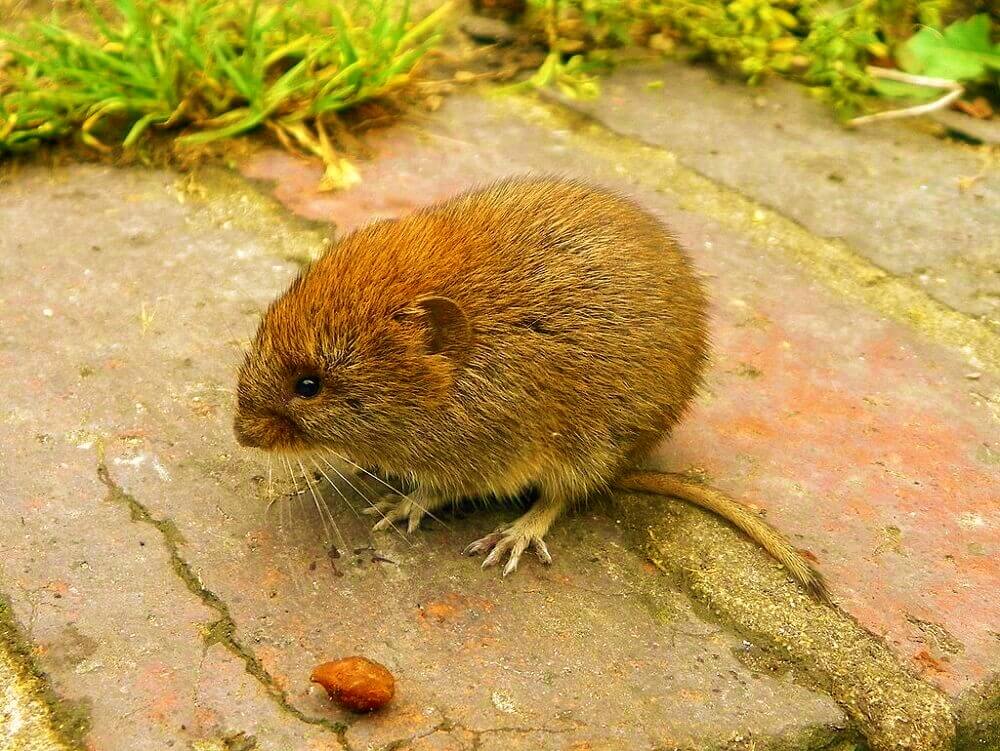 How in the world was this stupid and bizarre experiment approved?

Experimenters confined 150 prairie voles to plastic shoeboxes. Males and females were paired arbitrarily for one week, then separated and given free access to water and alcohol, with some drinking an equivalent of 15 bottles of wine a day. They were then subjected to a battery of tests aimed at studying “partner preference” and aggression. After the tests, they were killed and their brains and the fetuses of those who were pregnant were dissected.

Prairie voles are small monogamous mammals who care for their young and protect their mates. It’s ridiculous that we have to say this, but an artificially created week-long pairing doesn’t replicate the relationships that prairie voles maintain in the wild and isn’t even close to being an appropriate model for a human partnership. Obviously, drunken rodents aren’t subjected to the social forces that would have an impact on any fidelity decision made by a human. These experiments aren’t anything more than a curiosity-driven boondoggle with a serious body count.

OHSU has tortured animals before, including burning and overdosing monkeys.

OHSU houses the Oregon National Primate Research Center, which has a long history of abusing monkeys in cruel and painful experiments. During a PETA exposé of the facility, an eyewitness found monkeys living in constant fear of abusive workers and driven insane by the laboratory conditions. Some were so traumatized that their rectums were pushed outside their bodies.

Just last year, Jefferson Public Radio revealed that a monkey at the center bled to death after he removed a catheter from his vein and laboratory employees failed to monitor him effectively. Another monkey was forced to drink so much alcohol—the equivalent of 17 drinks in 30 minutes—in an addiction experiment that he became unconscious and had to be resuscitated.

In recent inspections conducted by the U.S. Department of Agriculture, agents found that a monkey was injured and had not been promptly treated after being repeatedly injected with an experimental drug. Another monkey died during a procedure as a result of staff negligence, and two monkeys were burned after they were left on heating pads following surgeries. The accounts of abuse go on and on and on.

Please TAKE ACTION and Tell OHSU to Shut Down the ONPRC