Piccadilly Circus has a long, sordid history of cruelty to animals. So when the New York Equestrian Center scheduled a performance by the circus, representatives from animal protection group Long Island Orchestrating for Nature (LION) presented the center with loads of information about Piccadilly’s pervasive abuse and neglect of animals. 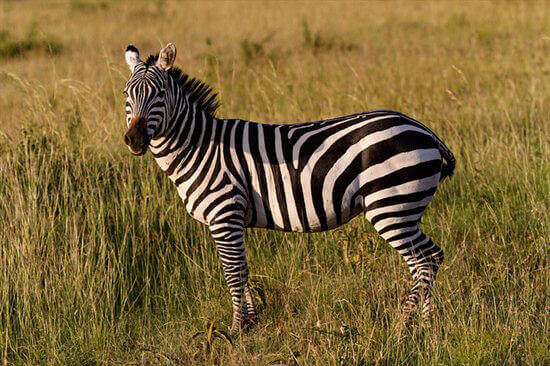 LION shared with the event’s organizers a firsthand report of blatant animal abuse that a whistleblower had given to PETA. The New York Equestrian Center changed its mind and canceled the performance. LION and PETA sent the center a letter of thanks and a box of vegan chocolates.

Hopefully, the New York Equestrian Center will never agree to host Piccadilly Circus again after hearing the whistleblower’s long list of allegations, including the following:

The whistleblower’s allegations have since been confirmed by the U.S. Department of Agriculture, which issued multiple citations against Piccadilly after PETA filed a complaint.

People often choose not to support cruelty to animals when they are presented with information about it. Contact PETA for help getting circus performances canceled in your area.