After a whistleblower came forward with a report of pervasive animal abuse and neglect at Piccadilly Circus, PETA filed a complaint with the U.S. Department of Agriculture (USDA) requesting an investigation. According to its recently released inspection report, the USDA cited Piccadilly’s general manager for several of the violations that were flagged in PETA’s complaint and the whistleblower’s sworn affidavit. 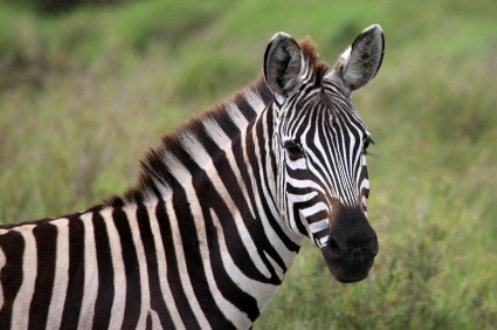 The substantiated violations include failing to provide a sheep suffering from a painfully broken leg with veterinary care, transporting animals in crowded and unsafe enclosures, keeping foul-smelling meat (to be fed to a tiger) in a dirty cooler without any ice or freezer packs, and having inadequate enclosures in the petting zoo that allowed a vulnerable young animal to escape.

Wherever circuses use animals, abuse, neglect, and misery are inevitably found as well. Please never buy a ticket for Piccadilly or any other circus that exploits animals.