Following complaints from PETA, the U.S. Department of Agriculture (USDA) inspected notorious roadside zoo Walnut Prairie Wildside three times and slapped its owner, Thomas Edmonds, with a 21-day license suspension over a number of federal Animal Welfare Act (AWA) citations. Edmonds is a Tiger King wannabe with no idea what he’s doing, and animals at Walnut Prairie are suffering because of his ignorance. PETA will keep pushing to get this seedy backyard menagerie shut down, and you can join our efforts. 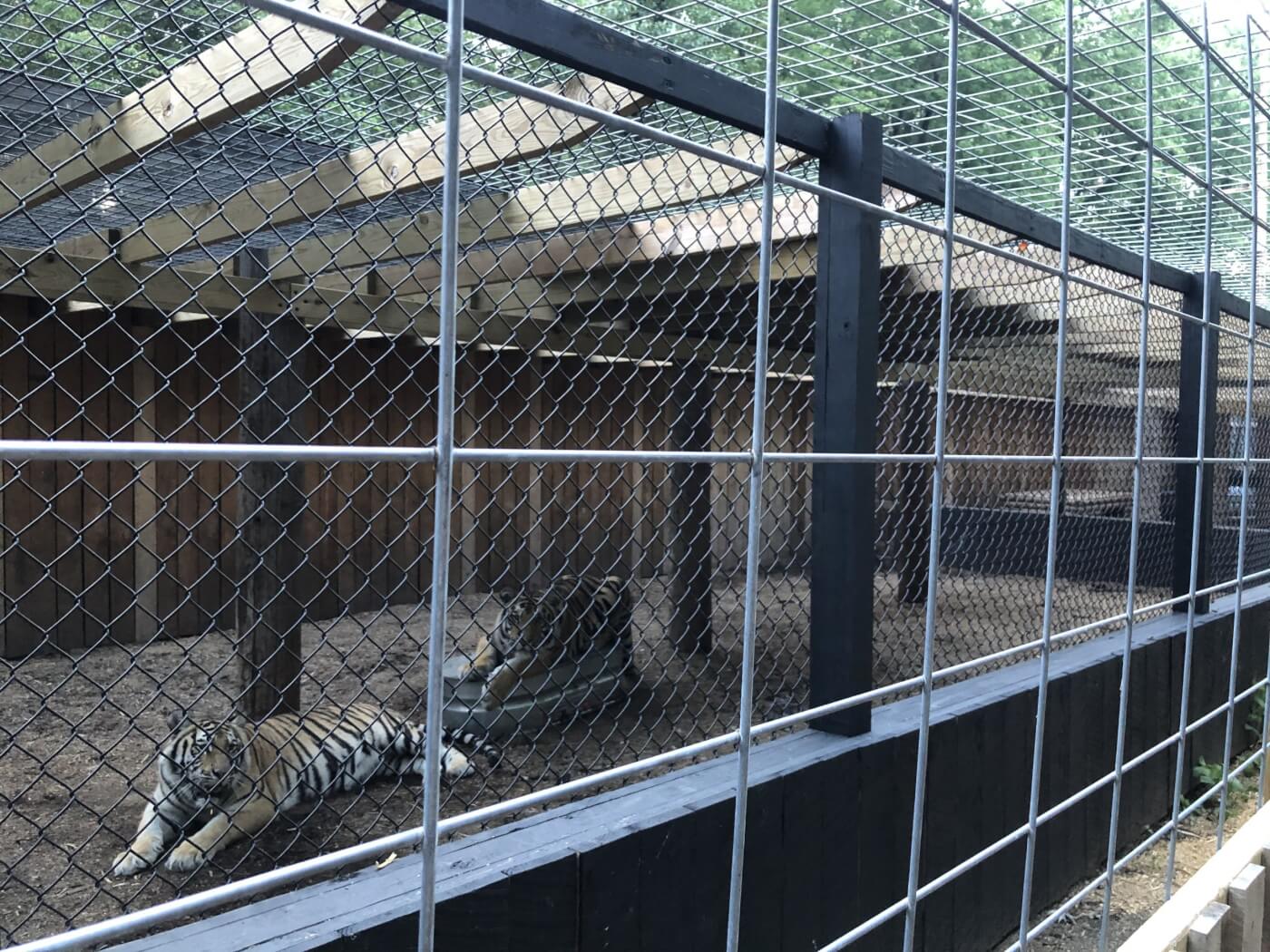 What Animals Endure at Walnut Prairie Wildside Under Thomas Edmonds

The issues documented in the March 10, April 29, and June 3 USDA inspection reports include Edmonds’ failure to obtain veterinary care for these animals:

What’s more, Edmonds lacked a formal agreement with an attending veterinarian, a written program of veterinary care, and, in one inspector’s words, “any recognized training with tigers.” 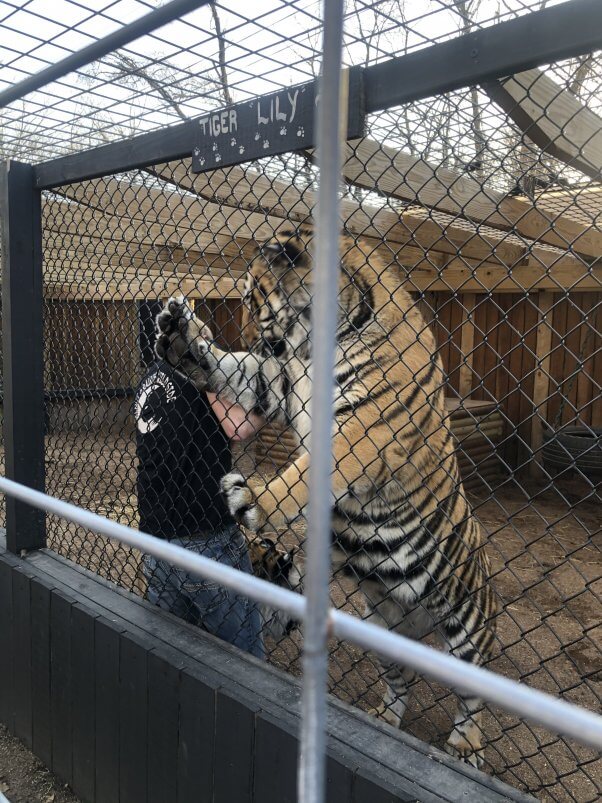 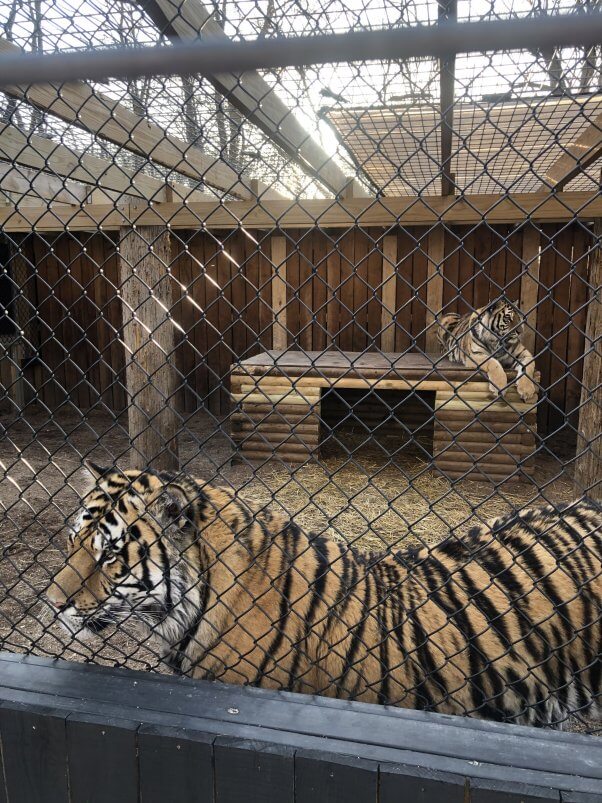 According to the inspector, the obesity of two tigers—who panted after taking just a few steps—along with photographs showing a Walnut Prairie Wildside volunteer feeding a tiger a boiled egg out of her mouth and a tiger licking the top of another volunteer’s head highlighted a “lack of experience and knowledge of this dangerous animal by all those involved.” 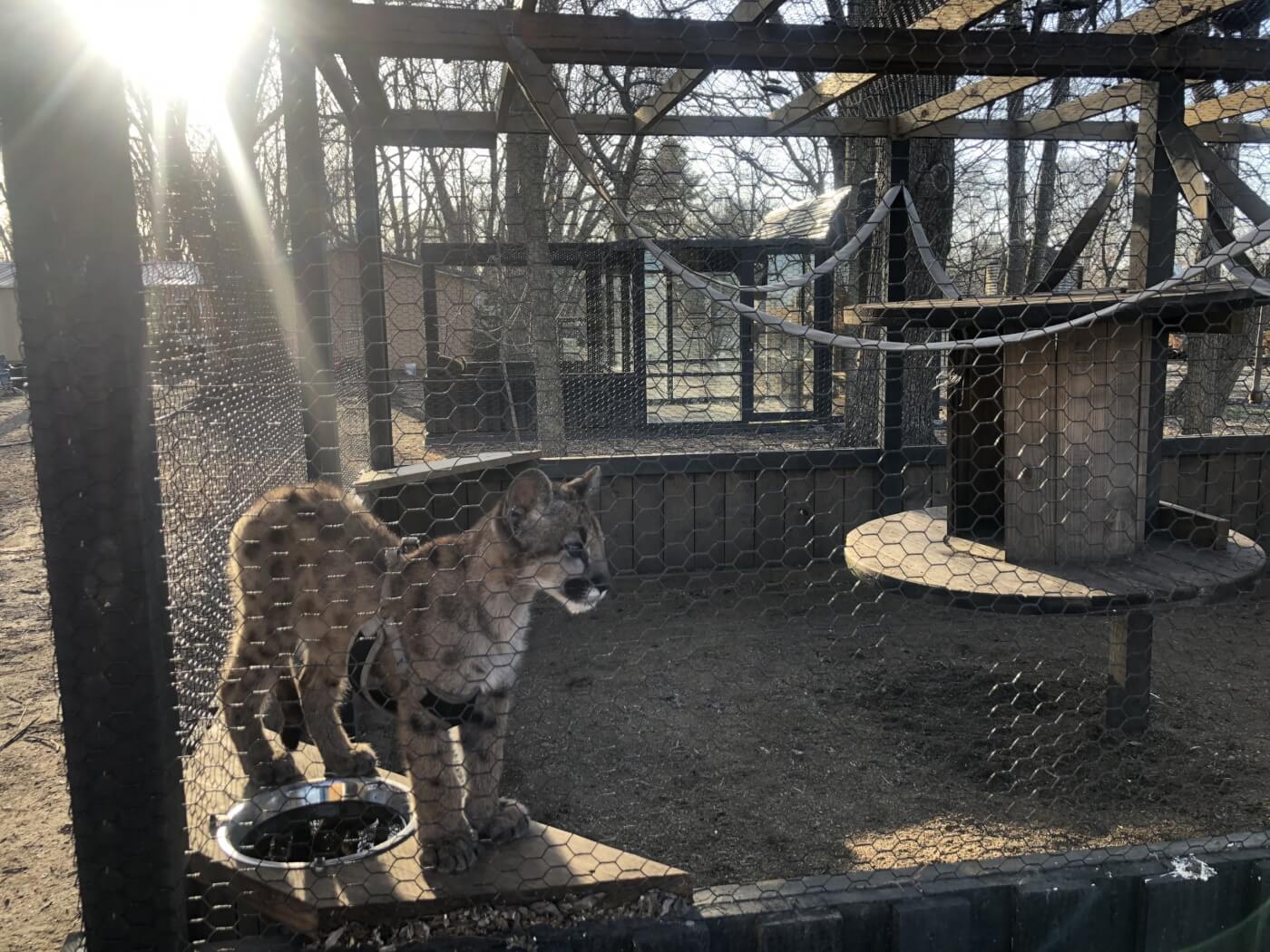 What You Can Do for Animals at Walnut Prairie Wildside

Edmonds’ treatment of animals as toys for his amusement and profit is a manifestation of speciesism—the belief that humans are inherently superior to other animals. Urge him to do the right thing by retiring the animals at Walnut Prairie Wildside to reputable facilities, before someone gets mauled or another animal dies.