Update: The European Union’s highest court just rejected yet another appeal by the Canadian sealing industry to overturn the EU’s ban on seal-fur imports. The World Trade Organization is expected to rule on a separate challenge, brought by the Canadian government against the EU ban, in the coming months. Stay tuned for an update on that ruling as well.

Canada has tried every trick in the book to get around the European Union’s ban on seal fur. But it isn’t having much luck.

The most recent ruse was to try to convince the General Court of the European Union to overturn the ban on the grounds that it hurt the Inuit people’s livelihood—even though the EU ban makes a very clear exemption for the Inuit, who kill a tiny fraction of seals in Canada. 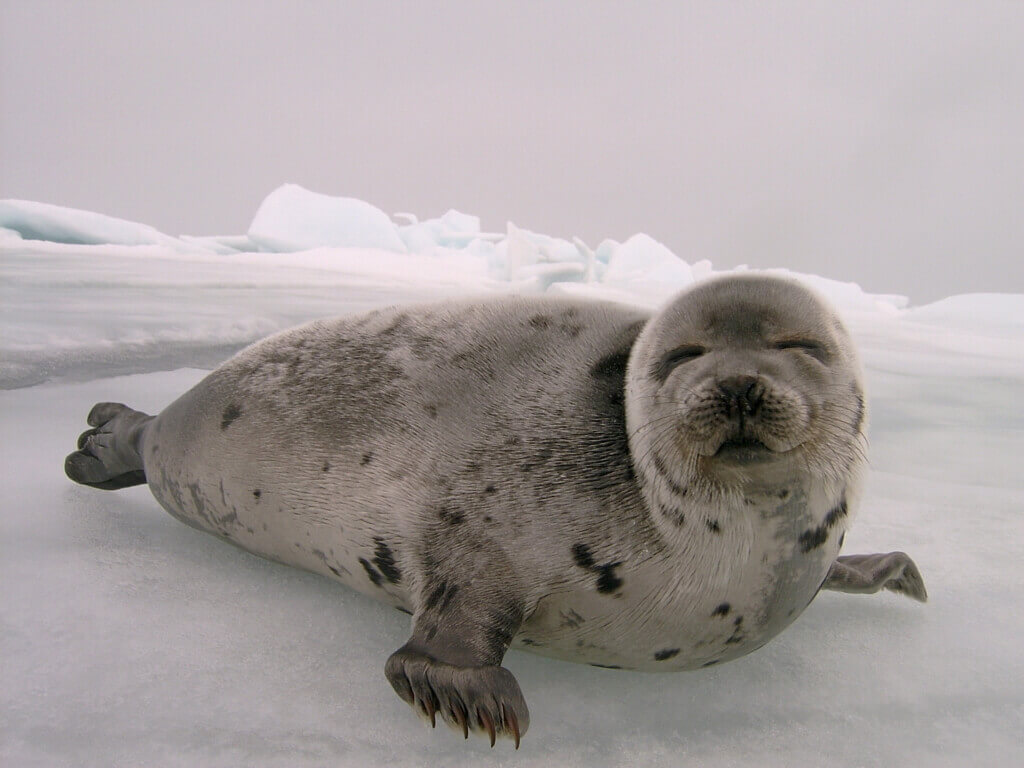 The group that brought the court case was led by the Fur Institute of Canada. As the case progressed, the group also used a number of deceptive tactics to try to rope PETA into weighing in on the Inuit’s actions in a thinly veiled bid to try to make us say something inflammatory that it could use to bolster its weak court case. Among other things, it pretended to be documentarians and reporters, requested PETA speakers at schools, and directly contacted some of our volunteers. But we didn’t want to jeopardize this historic ruling, so we kept mum. That’s not easy for PETA to do, but it paid off!

This recent court victory may also help the World Trade Organization (WTO) as it considers yet another challenge that Canada has brought against the EU ban. The WTO will have its final hearing on the case in a few days and will return a decision soon afterward. But compassionate people around the world, including Jude Law and Pamela Anderson, are urging the WTO to honor Europeans’ wishes and uphold the ban.

Perhaps instead of spending millions of dollars to prop up the fading sealing industry and millions more trying to force countries to resume buying cruel products that they obviously don’t want, Canada should devise a practical exit strategy: a government buyout.

Here’s how you can help.