As Canada’s bloody annual seal massacre approaches again this spring, the at-risk animals can always count on their country’s own superhero for animals, Pamela Anderson. The bombshell from British Columbia has submitted an appeal on behalf of PETA urging the World Trade Organization (WTO) to uphold the European Union’s (EU) ban on seal-fur imports. 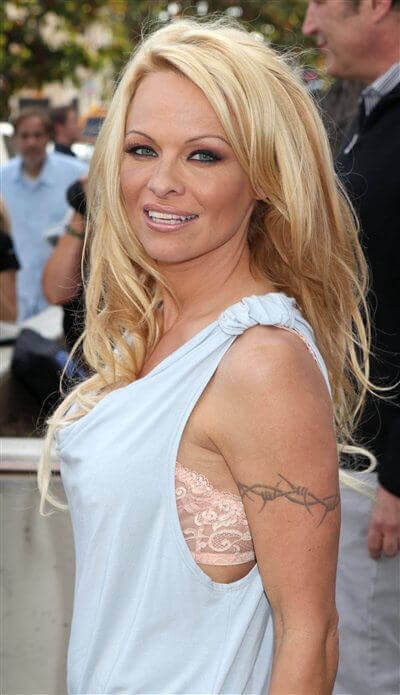 The WTO’s public hearings on trade arising from the cruel seal slaughter begin in Geneva on February 18. All major markets have banned seal-pelt imports, including the EU, the U.S., Taiwan, Mexico, and most recently Russia, which had been importing 95 percent of the Canadian sealskins, marking one of the biggest victories in the history of animal rights!

Please help Pam and PETA save seals from being bludgeoned and skinned alive for their fur—urge Canada’s leaders to support Sen. Mac Harb’s bill to end the commercial seal massacre today!