Proponents of the Safe Cosmetics and Personal Care Products Act of 2013 claim to be acting to protect public health. But the tests on animals that the bill calls for have proved time and time again to be unreliable indicators of how a product will affect humans, because animals’ physiologies are not mirror images of our own. Modern methods include testing chemicals on donated human tissue or skin cultures grown from human cells, and there are dozens of other scientifically advanced techniques. The tests are not only more reliable but also usually less expensive, and they don’t require that animals be poisoned, burned, or blinded. But if the Safe Cosmetics and Personal Care Products Act of 2013 passes as it is currently written, a just-published paper reports that as many as 11.5 million animals would be killed in cruel product tests in the first 10 years alone.

And the bill isn’t the only danger that animals used for cosmetics testing are facing. The cosmetics industry trade group, the Personal Care Products Council, has been negotiating for months with the FDA on possible changes to regulatory testing requirements. The most recent draft of the proposed regulations, if accepted, may also open the door to more tests on animals.

We need your help.

The victories for animals in the European Union and India were won after extensive campaigns by PETA and its affiliates that included meetings with government officials, testimony from PETA scientists, protests, ads, and e-mails from tens of thousands of animal advocates. Please follow the link below to let your congressional representatives, the Department of Health and Human Services, and the Personal Care Products Council know that you support a full ban on animal tests for cosmetics. We can win a victory for animals in the U.S., too. 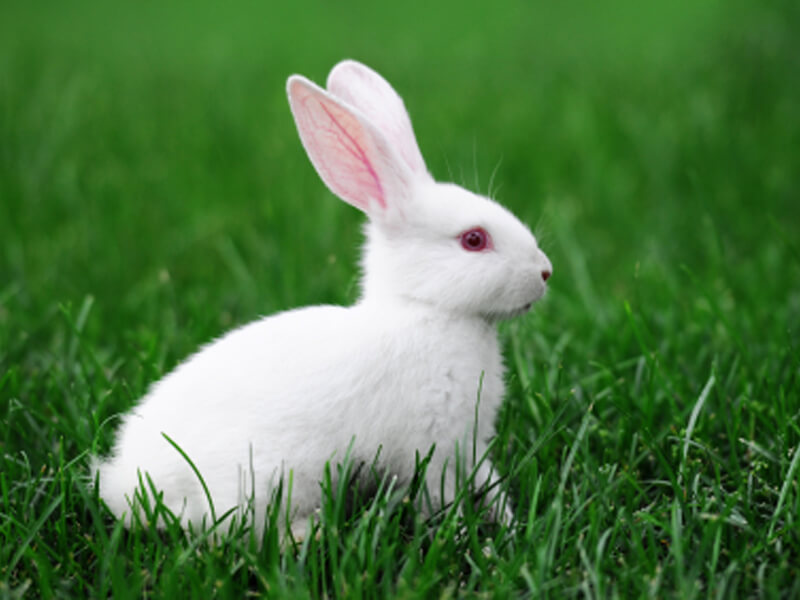