As Canadian Sen. Mac Harb prepared to address the Senate about his bill to phase-out the seal slaughter last week, he got some unexpected support from another well-known Ontario native. 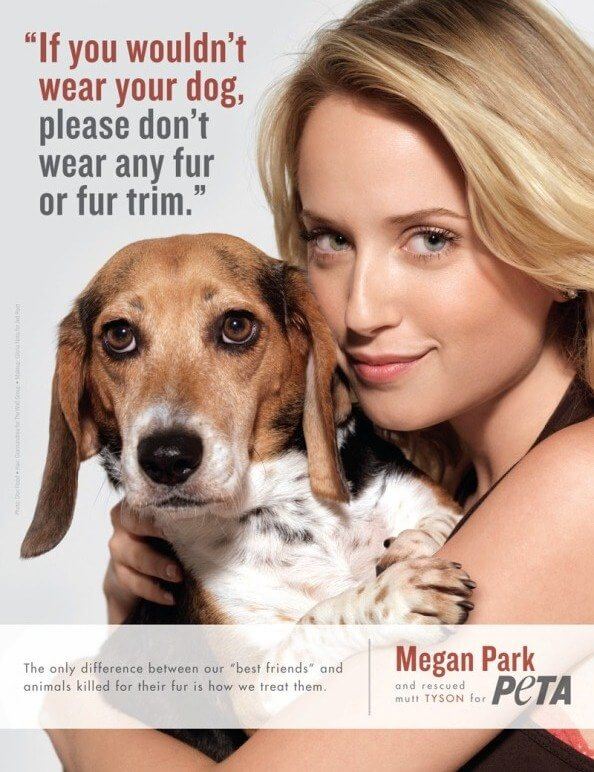 The Secret Life of the American Teenager star Megan Park is proud to hail from Canada, and she wrote to each senator in her native Ontario on PETA’s behalf expressing her support for Bill S-210 and urging the senators to pass it:

Since I play a teenager on TV, I know that young people everywhere are becoming increasingly aware of issues that affect animals, and like me, they don’t want to see baby seals bludgeoned and skinned alive to make fur coats.

The Senate voted unanimously to continue debate on the bill. From American teenagers to Russian prime ministers to Canadian actors to British rockers, the world is sending Canada a message that is loud and clear: It’s time to end the seal slaughter. If you haven’t already done so, please add your voice to the chorus today.