In the wake of New York City Mayor Mike Bloomberg’s anti-obesity proposal to ban the sale of large sugary drinks in the Big Apple, hip-hop mogul, philanthropist, and New Yorker Russell Simmons has written to the city’s health commissioner, Dr. Thomas Farley, on PETA’s behalf, asking that the ban be extended to include fattening—and cholesterol-laden—cow’s milk. 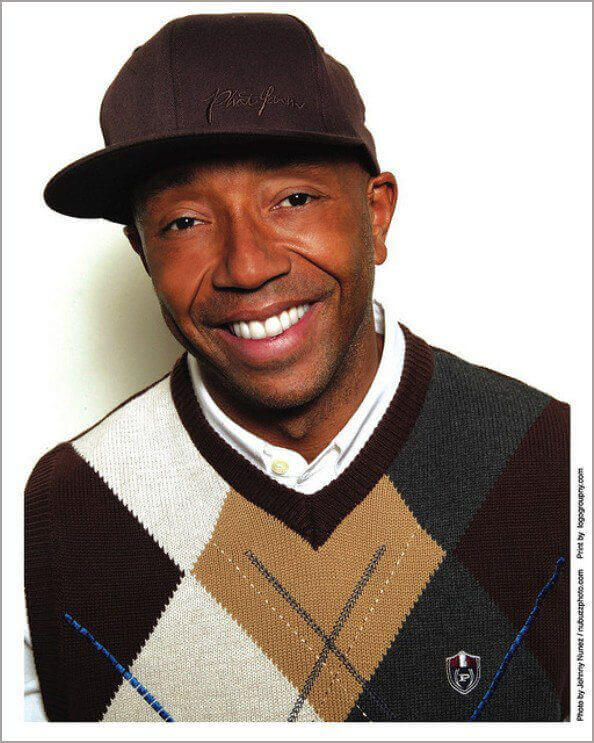 As a vegan, Russell knows about the health benefits of plant-centered nutrition. He explained to Dr. Farley how kids who drink large amounts of milk are more likely to become overweight. Plus, unlike soda, punch, or lemonade, dairy products are loaded with dangerous artery-clogging cholesterol, raising the health risks even higher.

Be your own health commissioner—for your waistline and your heart, ban dairy products in favor of delicious milk, cheese, and ice cream made from soy, almonds, rice, coconuts, and other healthy and humane plant sources. PETA’s Vegan Shopping Guide can help you get started!