Since PETA sued the U.S. Department of Agriculture (USDA)—the agency charged with enforcing the Animal Welfare Act (AWA)—over its licensing scheme that allows notorious exhibitors to stay in business, five of the six exploiters in our lawsuit no longer have a license. 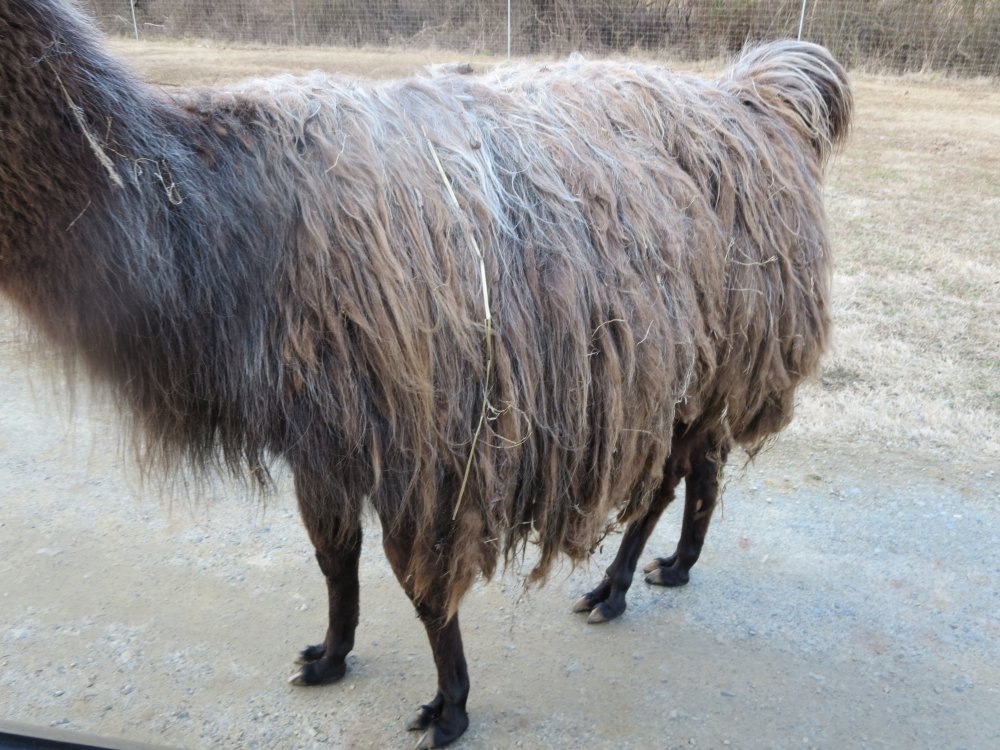 Generally speaking, in order to exhibit animals, facilities must obtain an AWA license that is renewed each year. PETA challenged the unlawful renewal of the licenses for six exhibitors that had no business keeping animals at all: Arizona’s The Camel Farm, Maryland’s Deer Haven Mini Zoo, Colorado’s Laughing Valley Ranch, Texas’ Bayou Wildlife Park, Henry Hampton (owner of Lazy 5 Ranch in North Carolina and Ohio’s The Farm at Walnut Creek), and Wilson’s Wild Animal Park. For years, the USDA renewed these six exhibitors’ licenses despite documented evidence (from the agency’s own inspection reports) that they were demonstrably not in compliance with the AWA. 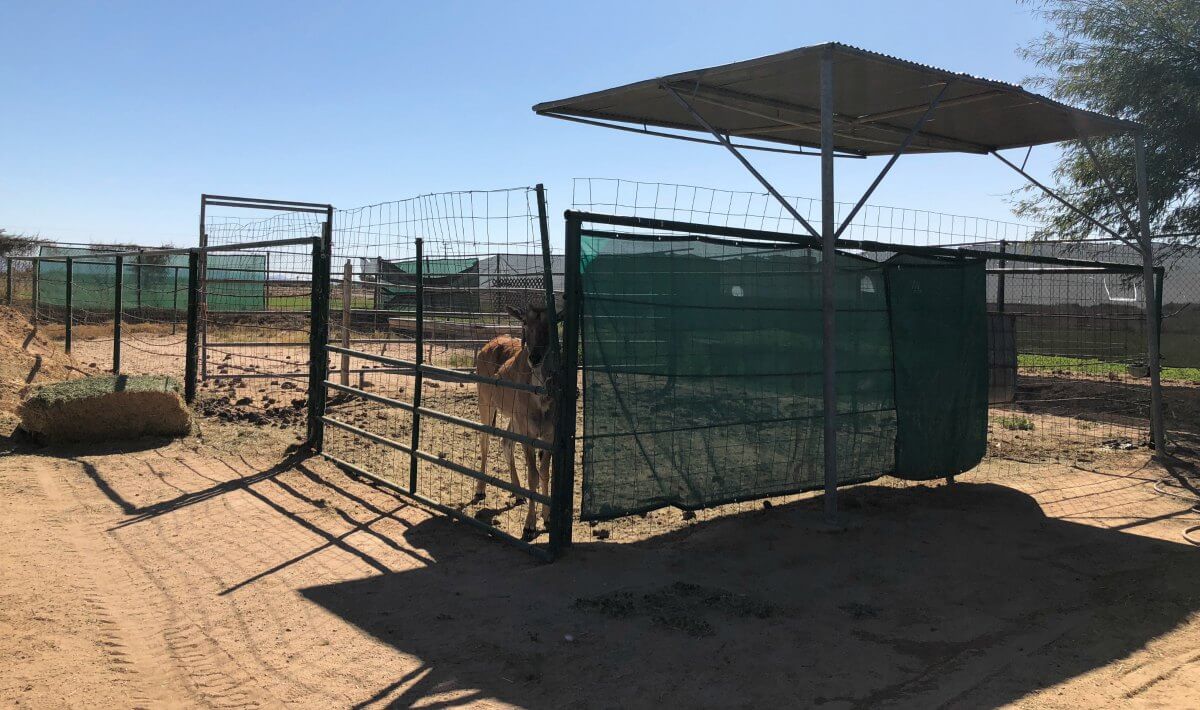 Since PETA’s lawsuit, Deer Haven Mini Zoo canceled its USDA license and closed down; The Camel Farm’s license was permanently revoked, forcing the roadside zoo to close; Clinton Wolston, the owner of Bayou Wildlife Park, sold the facility and did not renew his license; Wilson’s Wild Animal Park did not renew its AWA license after the owner was charged with 46 counts of cruelty to animals and state officials seized more than 100 animals from the facility; and the owner of Laughing Valley Ranch surrendered his license. Henry Hampton, the owner of both Lazy 5 Ranch and The Farm at Walnut Creek, is the only exhibitor in the lawsuit who still has his license to exhibit animals. 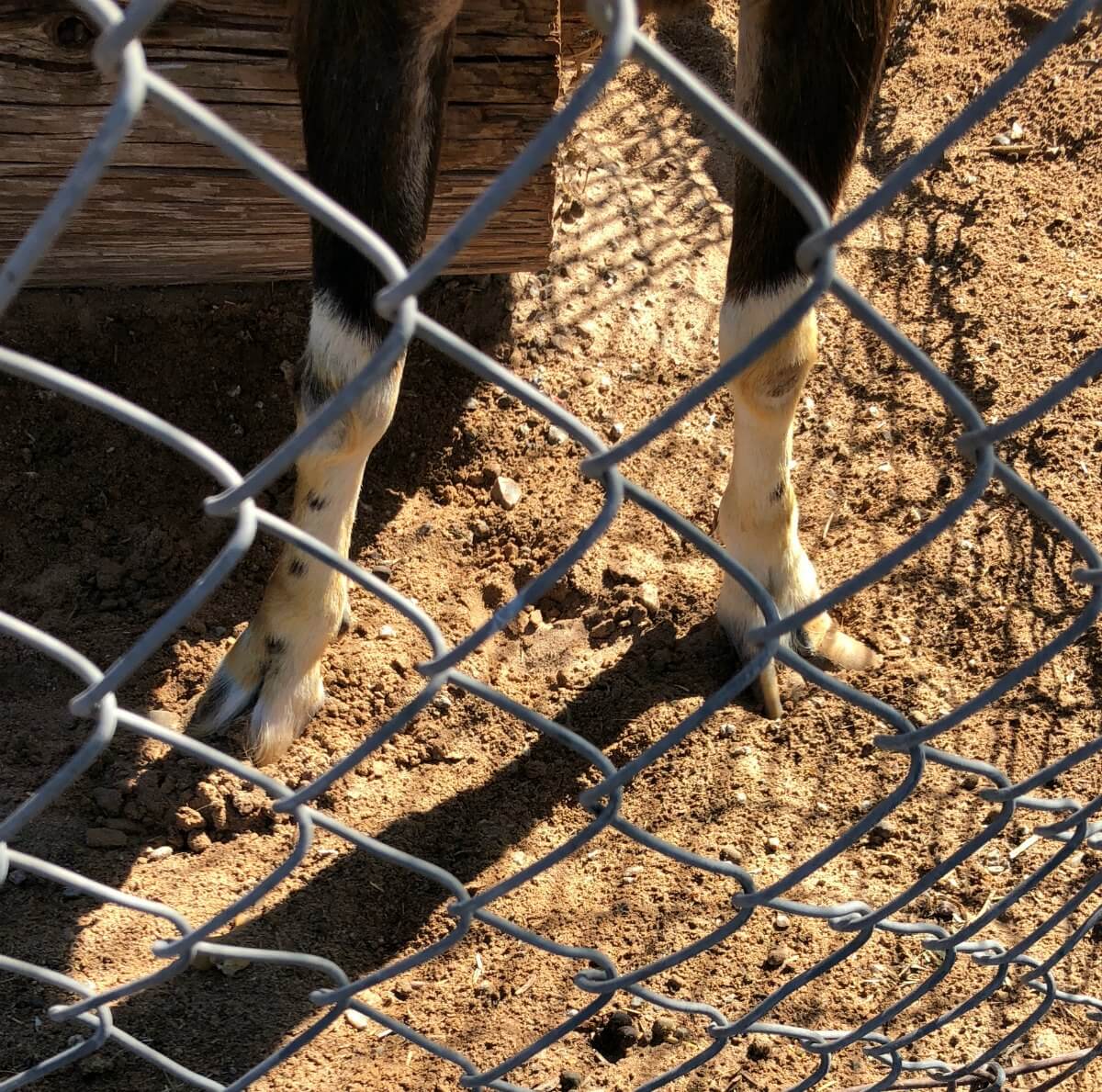 The evidence was clear: The USDA’s license renewal scheme blindly granted license renewals based solely on the applicants’ assertion that they were in compliance with the AWA. So long as an applicant submitted its renewal application on time, paid the requisite fee, and made the requisite “certification,” the USDA renewed the license, even if there was voluminous evidence before the agency demonstrating that the facility was operating in blatant violation of the AWA—making it abundantly clear that the applicant’s self-certification of compliance was false. 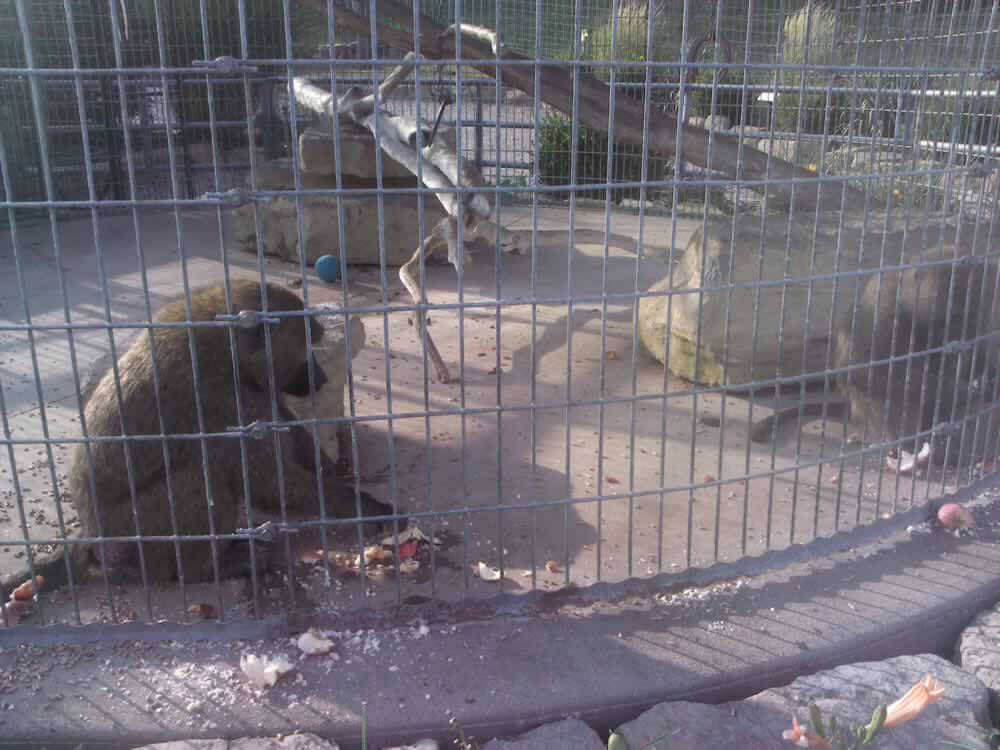 Each of the six exhibitors named in our suit applied for and was granted a license by the USDA, despite being cited by the agency itself for violations of the AWA—often egregiously so. For example, a coatimundi (a raccoon-type mammal) at The Camel Farm had an untreated eye problem, causing the eyeball to swell to “the size of a golf ball.” Instead of seeking proper veterinary treatment, an employee tried to “pop” the eyeball. The Camel Farm was cited by the USDA more than 100 times but continued to have its license renewed for years.

After years of lawsuits and complaints from PETA, the USDA recently changed its licensing regulations, and it is now in the process of phasing out license renewals. We will continue to put pressure on the organization to do its job and enforce the AWA. Our lawsuit is moving forward, and we are asking the court to throw out Henry Hampton’s license, because it was renewed despite his record of noncompliance with the AWA.

Not all exhibitors with a license are actually complying with the AWA, and because that law only outlines the bare minimum requirements for taking care of animals, simply having a license doesn’t mean that animals are being provided with what they need to thrive. Bear pits are a case in point.

It’s been almost a decade since PETA called on the USDA to ban bear pits, in which bears pace endlessly in apparent psychological and physical distress because of their cramped, isolated confinement on a hard surface. Instead of being able to dig and forage like they would in their natural habitat, they languish in barren concrete pits, where they can develop arthritis, pressure sores, and other painful conditions. Nonetheless, the USDA continues to allow roadside zoos to keep bears in pits.

The USDA is supposed to protect animals, not the facilities that exploit them. We’ve made progress on license renewals—now, help us keep up the pressure on the USDA by telling the agency to ban bear pits now.