The PETA International Science Consortium Ltd. knows that science is always evolving. When new animal-free research methods that can protect humans and the environment better than archaic animal tests are developed and adopted by industry leaders and regulatory agencies, Consortium scientists step in to spread this information to other scientists around the globe. 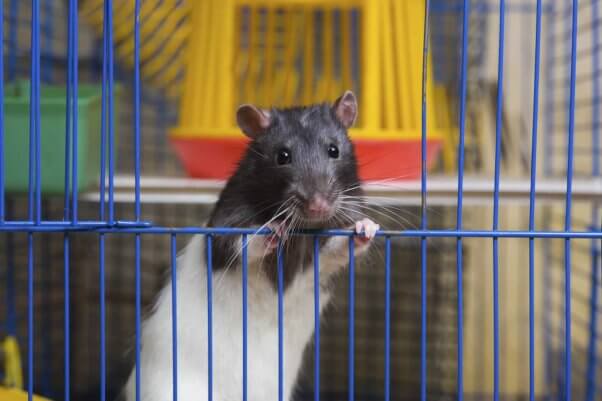 Part of the Science Consortium’s efforts to share knowledge rapidly and effectively involves offering free webinars on topics related to replacing the use of animals in experiments, including replacing rats in tests in which they’re forced to inhale toxic chemicals for hours on end.

This week, the Science Consortium cohosted a webinar with the U.S. Environmental Protection Agency (EPA) and the Physicians Committee for Responsible Medicine. This was the fifth webinar in a collaborative series, and hundreds of people registered to hear the speakers discuss a computer-based model that can be used to predict the toxicity of chemicals instead of forcing rats to ingest them. This series is one of many collaborative efforts between PETA scientists and other organizations, including the EPA, which has committed to stop funding and requesting tests on mammals by 2035. 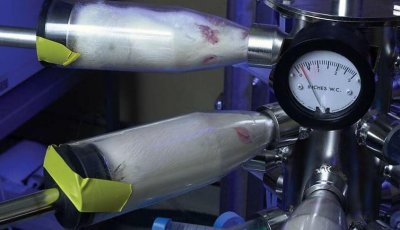 Also this week, a PETA scientist moderated another well-attended webinar, which was hosted by the largest international toxicology society in the world and focused on ways to replace the use of mice and rats in lifetime tests to see whether a chemical causes cancer. These alternative approaches can prevent some of the most vulnerable animals from being experimented on for their entire lives, usually 18 months to two years. Next week, in yet another informative offering, a PETA scientist will present on non-animal testing methods that can spare countless animals suffering in laboratories.

The Science Consortium is well known for its hard work bringing web-based education and training to scientists and was honored in 2015 with the prestigious Lush Prize for Training.