PETA scientists are gearing up to participate in the largest toxicology conference in the world! The 60th Society of Toxicology (SOT) Annual Meeting will take place from March 12 through 26, and PETA scientists will be there—well, at least virtually. Amid the ongoing COVID-19 pandemic, the conference will be held in a virtual format to ensure social distancing. As in years past, PETA scientists will be in attendance, highlighting the importance of advanced, non-animal chemical testing methods to government regulators, scientists, and academics. 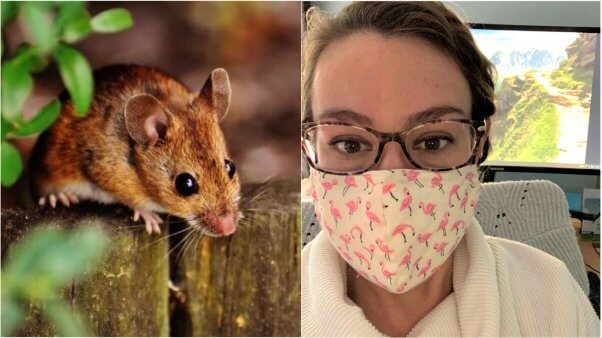 The Advantage of a Virtual SOT Annual Meeting for PETA Scientists

While the SOT Annual Meeting normally draws more than 7,000 attendees, this year’s virtual format allows even more people to participate. That means that PETA scientists should reach their biggest audience yet with important information about ethical, non-animal test methods.

At this year’s meeting, PETA scientists will present a modern approach for predicting whether a chemical will cause cancer. The currently used animal test—the results of which aren’t even relevant to humans—involves shoving tubes down the throats of rats and mice and pumping chemicals into their stomachs. The new approach would spare tens of thousands of animals each year in the U.S. alone.

PETA scientists will also present several posters on ways non-animal methods can be used to assess the effects of inhaled chemicals and other substances on the lungs. The currently used animal test involves forcing rats trapped in highly restrictive tubes to breathe toxic substances for hours on end and then killing them.

Are You a Science-Savvy Animal Advocate?

Scientists who share a passion for replacing animal tests with efficient, effective, non-animal methods can apply to join the team and be a part of this lifesaving work.