Update: In another heavy-hitting collaboration, scientists from the PETA International Science Consortium Ltd. (the “Science Consortium”) coauthored an article with leading universities, corporations, and government agencies—including Cardiff University, The Dow Chemical Company, and the Department of Defense—that details methods of studying the toxic effects of inhaled substances using animal-free approaches instead of causing animals to suffer. 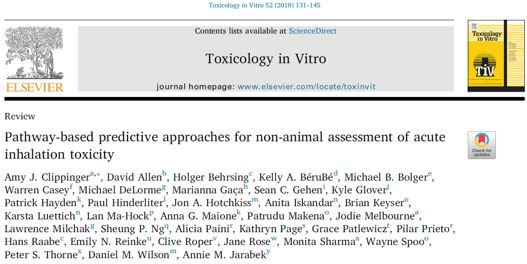 The partnership follows other efforts by the Science Consortium to replace inhalation testing in animals, including hosting a 2016 webinar series and workshop, funding the development of animal-free methods, donating essential testing equipment, and more. 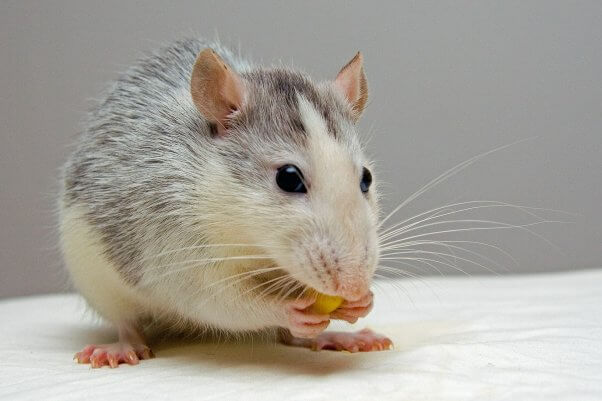 The following was originally published on January 8, 2018:

Rats and other animals used in toxicity testing can breathe easier, thanks to a recent report published in the journal Toxicology in Vitro. In a major collaborative effort with government and industry officials, Consortium scientists spearheaded the publication detailing ways to replace animals in inhalation tests. 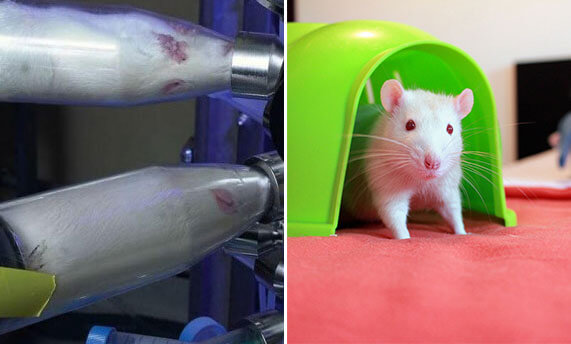 Currently, animals are squeezed into narrow tubes in which they are immobilized and forced to inhale toxic substances for hours on end before being killed and their bodies dissected.

The Science Consortium co-authored the comprehensive report with the U.S. Environmental Protection Agency, The Dow Chemical Company, Syngenta, British American Tobacco, the University of Pennsylvania, and Cardiff University, among others.

This collaborative work is critical to ensure that any new approaches developed will have buy-in from the industries that conduct the research and the regulatory agencies that require that testing be conducted.

The non-animal approaches include computer modeling and the use of 3-D tissues that can be exposed to test substances in ways that mimic realistic human exposure. To help researchers conduct non-animal inhalation testing, the Science Consortium also donated inhalation testing devices that do not use animals—worth over $400,000—to four pioneering laboratories around the world.

The PETA International Science Consortium is thrilled to be working with forward-thinking scientists in industry and government who are ushering in new, more human-relevant toxicity testing methods that both protect human health and spare animals’ lives.

You Can Help, Too!

Reliable non-animal testing methods are available, and many more are being developed. Using non-animal tests will produce safer and more effective drugs and reduce the cost of bringing drugs to market. Click the button below to ask the FDA to accept superior non-animal methods in place of archaic and unreliable animal tests: