Displaying graphic and bloody images of animals being tortured and killed for their pelts is one way to let people know about the violence in the fur industry. But there’s another, equally effective way.

Beginning in 1989 with the iconic rock band The Go-Go’s, PETA changed the face of celebrity activism. Using celebrity influence was nothing new, but having famous people literally expose themselves in the most vulnerable way created a campaign that was hard for both the media and the public to ignore.

Celebrities who have starred in PETA’s perennially popular “Rather Go Naked” ads will be assembled for the unique exhibit titled Naked Ambition: Celebrating PETA’s Sexy Celebrity Ads—or at least their images will be. Beginning this week, the PETA Empathy Center at 2624 Sunset Blvd., Los Angeles, CA 90026 will offer an eyeful of Hollywood’s hottest—including the campaign’s latest star, Jhené Aiko —in ads featuring such celebrities as Eva Mendes, Jenna Dewan Tatum, and Maggie Q. The exhibit will also highlight many of the men, including Tommy Lee, Steve-O, and AFI’s Davey Havok, who’ve disrobed for PETA ads in support of our motto: “Animals are not ours to experiment on, eat, wear, use for entertainment, or abuse in any other way.”

PETA held a reception at the Empathy Center to launch the exhibit, at which guests chatted and noshed on tasty vegan fare by Spork Foods.

#NakedAmbition: PETA is celebrating our #RatherGoNaked ads with our fave celebs in #LA! Watch on stories for more fun 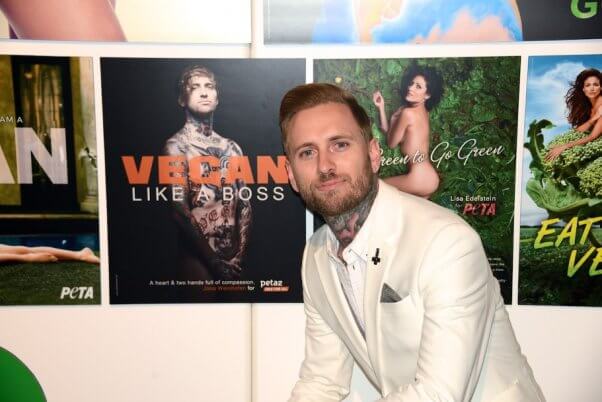 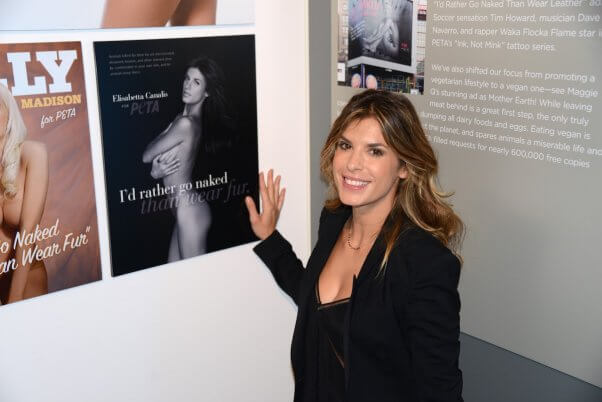 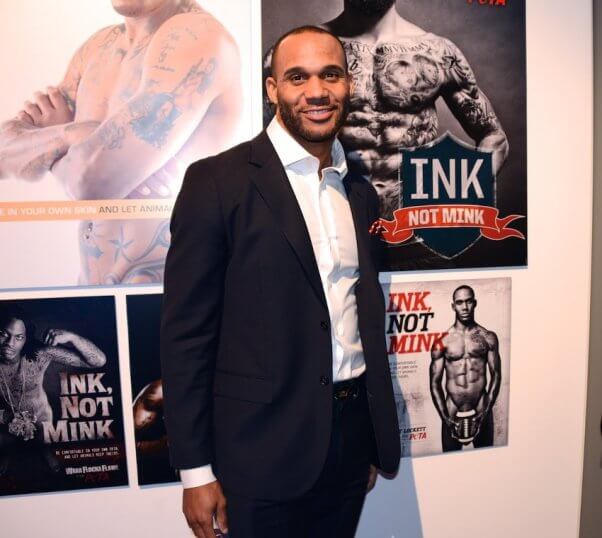 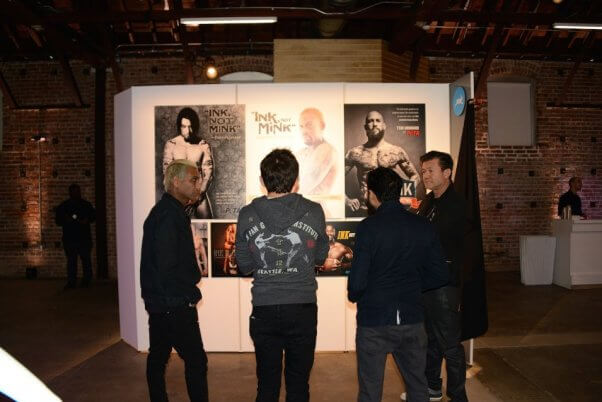 If you’re in the Los Angeles area, come see what all the fuss is about. The Naked Ambition exhibit will be on display through December 11. If you can’t make it, you can still see all of PETA’s naked celebrity ads through the years here.