A staffer arriving at the Sam Simon Center—PETA’s Norfolk, Virginia, headquarters—early one recent morning thought at first that the cat carrier and the bag of kibble left by the front door were donations to PETA’s fieldwork division. Then he peered inside the carrier and saw two pairs of green eyes staring back at him. 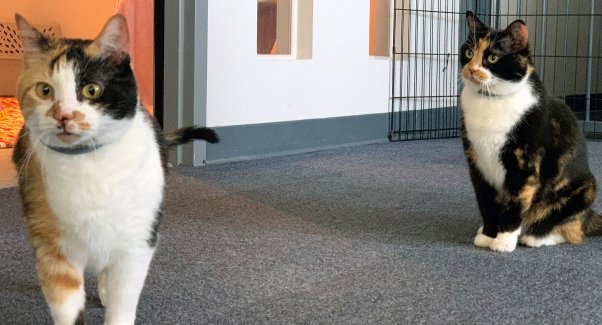 The two beautiful calico kitties were found to be healthy, friendly, well-fed, spayed, and wearing matching Seresto flea collars. Someone had obviously cared about these cats—so why had they been abandoned? 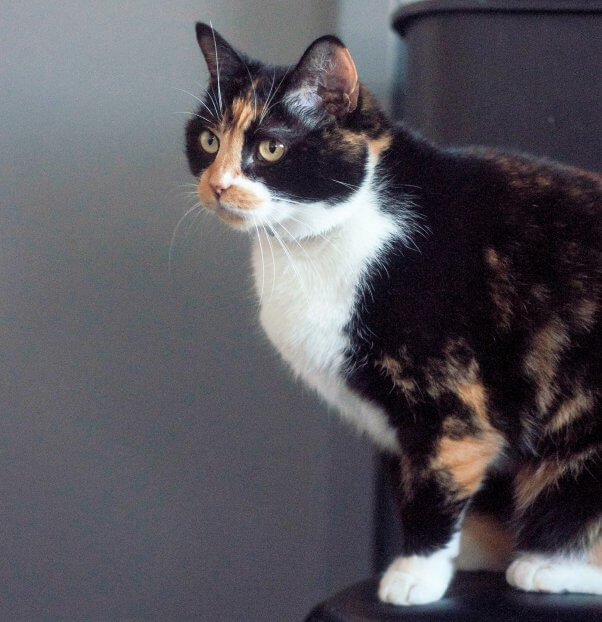 A review of our security camera footage revealed that a man had left the cats on PETA’s doorstep late the night before, but the picture was too grainy to make out his face or his car’s license plate. 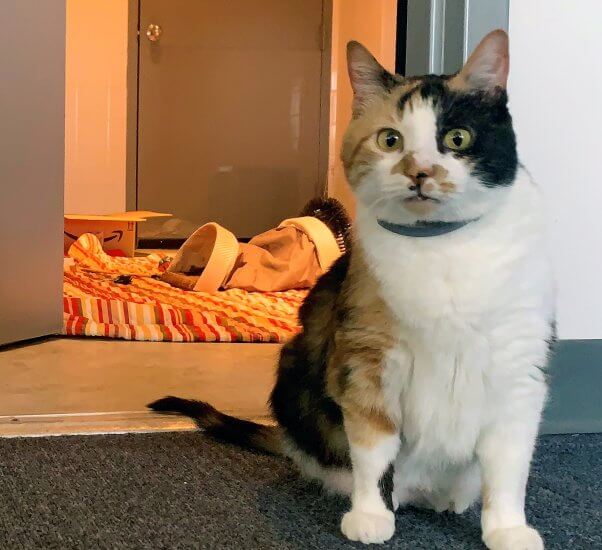 The man had come to the right place. PETA never turns any animal away—no matter how sick, elderly, injured, or unsocialized. We also take in any homeless cat, unlike growing numbers of shelters that are refusing to accept any cats at all because they consider them less adoptable than dogs. 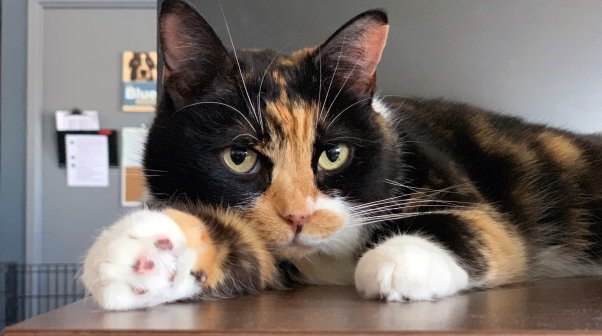 We just wish the man had come to us during our regular business hours, rather than leaving the cats outside all night—frightened, alone, and vulnerable to danger. 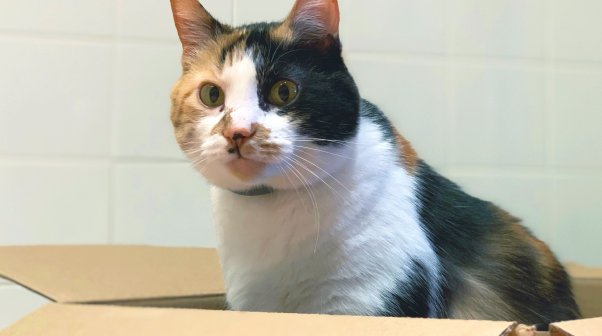 We also would’ve liked to have found out something about their history. Our veterinarian estimates that they’re about 5 and 7 years old, but apart from that, we know little about them. We don’t even know their names, so we’re calling them Kate and Rooney (after the animal-friendly Mara sisters). Perhaps they belonged to someone who died or was hospitalized and was no longer able to care for them. Maybe their owner was getting divorced or deployed overseas. We’ll probably never know. 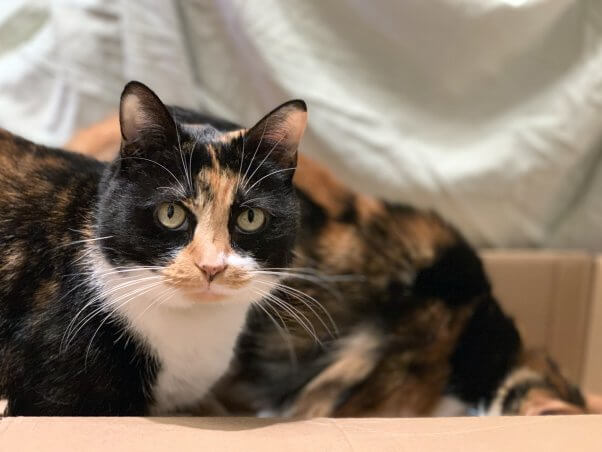 What we do know is that these sweet girls deserve another chance at finding a loving home. 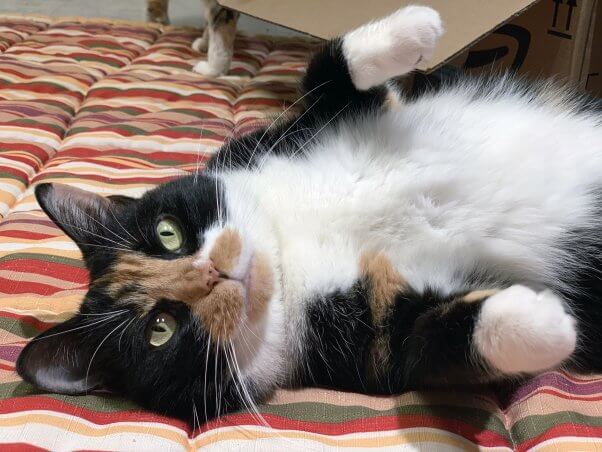 There’s one thing we’d love to have left on our “doorstep”: a message from the perfect person to give Kate and Rooney a starring role in his or her life. If you think that person might be you, drop a note in our mailbox at [email protected].

Learn More About Kate and Rooney and Other Adoptable Animals