For health, for the environment, for spirituality, … for animals. These famous women are vegan powerhouses, no matter what inspired them.

The author of The Kind Life celebrates the small things, like nondairy options at a local café and finding delicious vegan fare on vacation.

And it’s not just what she eats. Alicia Silverstone has also spoken up for sheep used in the wool industry.

The badass fashion muse of Kanye knows that to #GoVegan, you have to make ethical food and wardrobe choices.

No life should be of more worth than another. If you don’t agree or can’t stomach the cruelty of the harsh pictures I post you should not be eating meat. There is no humane way to die . Say no to dog meat , so no to all meat. #govegan

The pint-sized vocal powerhouse is loving her 2013 choice to go vegan. 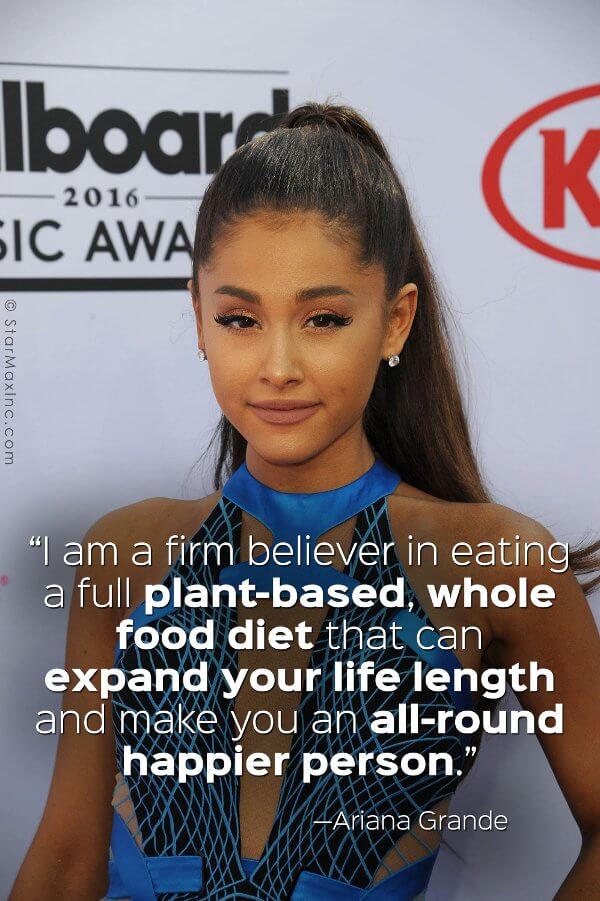 The Scandal actor and longtime vegan shared her ad and PETA love.

So deeply proud to support @officialpeta w/this new ad! Let’s all try to help each other #LiveCompassionately http://peta.vg/bellamy ❤❤❤❤❤❤

The sexy singer fondly recalls her work with PETA celebrating her “body by vegan.”

flashback to my @peta campaign for Veganism .. #bodybyvegan🍊

Even while on tour, she’s got vegan on her mind after performing.

Like so many of us, the actor is a proud vegan and grateful for Moby.

The Latin Grammy–winning singer-songwriter was a longtime vegetarian and has found going vegan simple—and yummy! 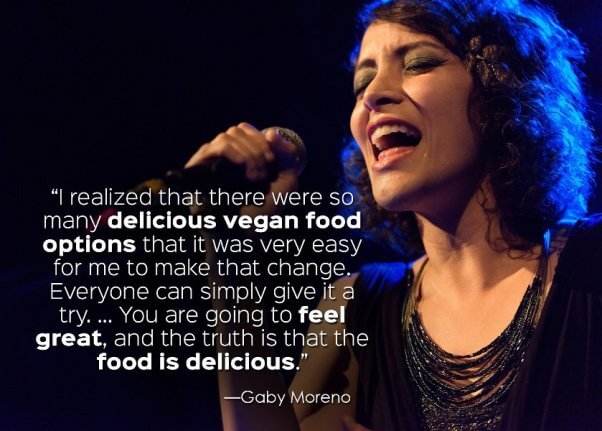 Jane holds daily Facebook Live sessions to give her followers ideas for how to make lunchtime more delicious (and vegan, obviously!). 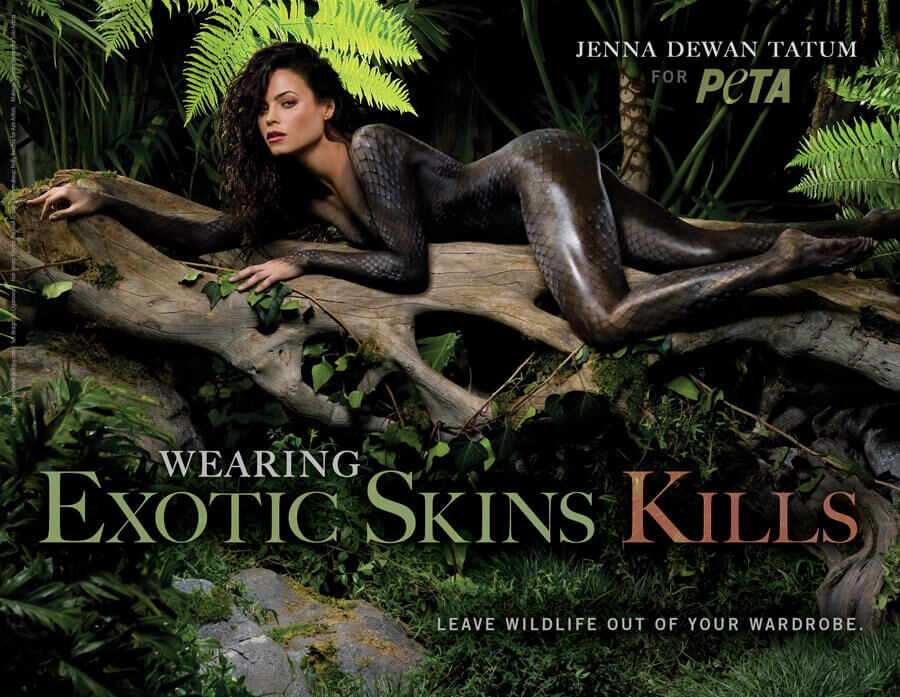 The actor, wife, and mother brought her vegan skills to a cooking show hosted by @haylieduff.

The Oscar nominee explores vegan treats around the world.

She also isn’t afraid to speak up for animals suffering in labs for cosmetic tests.

The Emmy-nominated actor and sister to Rooney credits her vegan lifestyle with making her feel fantastic. 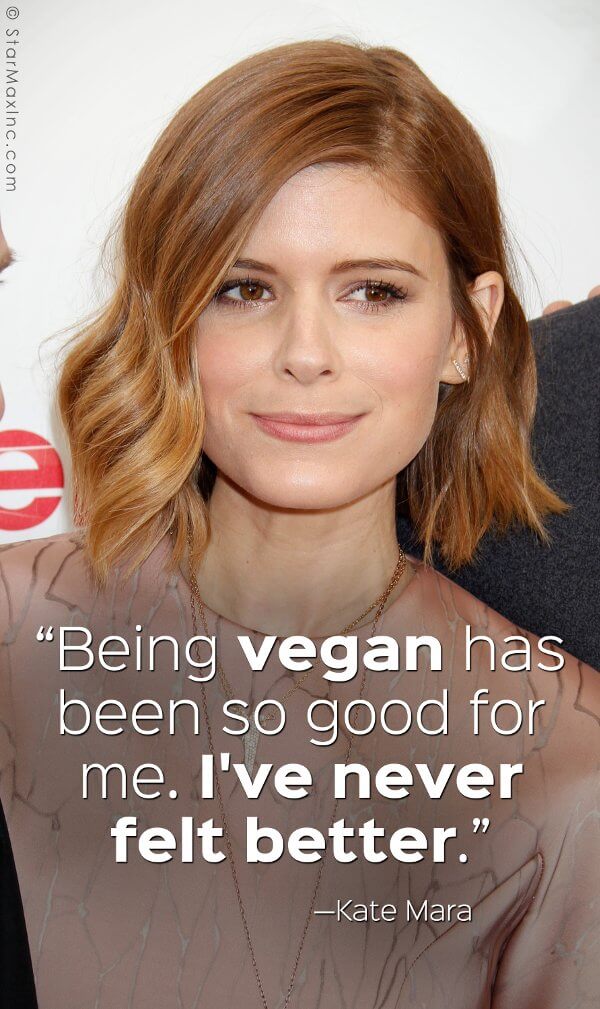 The Diary of a Mad Black Woman actor shares nothing but vegan love and recipes on her personal website, and, as a vegan, she knows that ‘dairy is scary.’

The “Bleeding Love” singer shows her vegan love in her PETA T-shirt.

Power to the Animals 🐮🐷🐔🐣 pic.twitter.com/rP2J21PGTG

Breakfast before and afters! In a blender: Coconut Meat, Acai, Aloe, blackberries, blueberries, cherries, goji berries, coconut oil, fresh ginger, fresh turmeric, fennel, Health Force Naturals brand- greener grasses and earth powder, fresh homemade almond milk! (If you have to buy, just buy with the least amount of preservatives!) Blend together and top with your favorite dried granola, goji berries and coconut! #BeQind and eat nutrient packed foods in the morning! I promise it makes a difference for you, the animals, and the environment!

She’s also spoken up for the animals killed for Canada Goose coats. 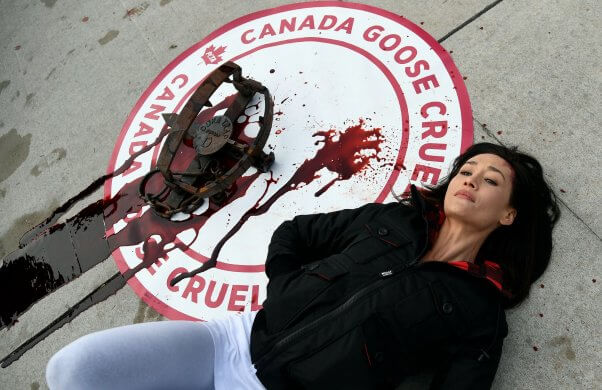 She’s vegan, she’s a real-life scientist, and she knows a revolution is taking place.

Thank you @Peta for this adorbs t-shirt reminder that equality for animals means equality for them ALL! #vegan #veganfashion pic.twitter.com/imW6puNj2x

One of Hollywood’s most iconic beauties credits her ageless appearance to her choice to go vegan. 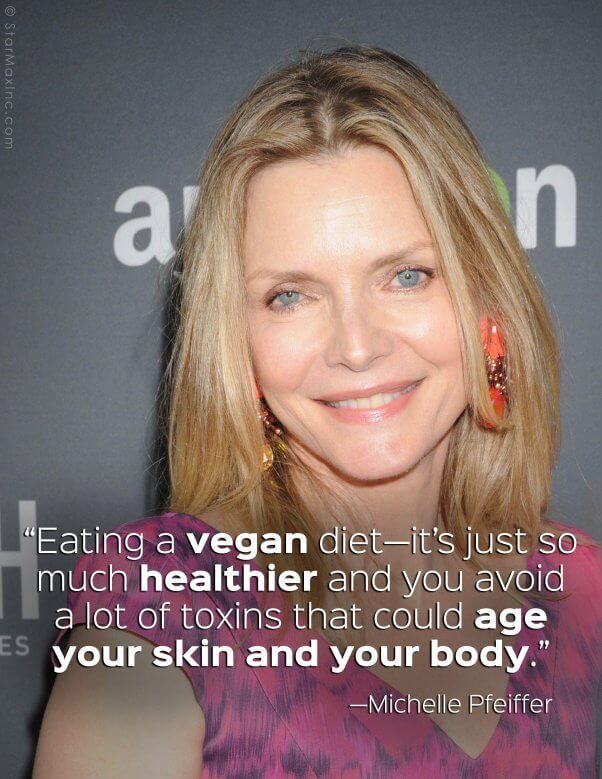 The Oscar-winning actor and mom makes the connection at every meal. 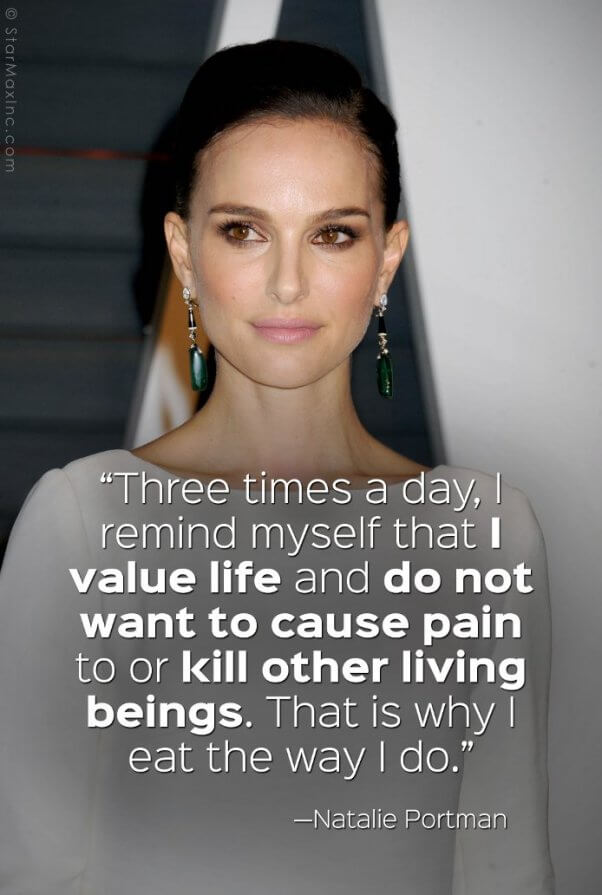 The longtime animal advocate and PETA friend speaks from the heart—and experience—on the difference between being vegetarian and being vegan. 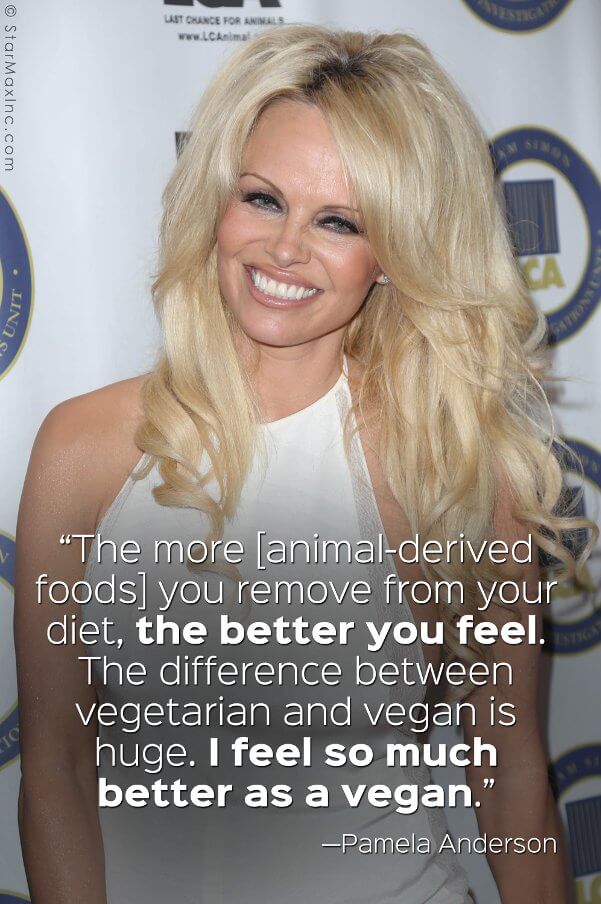 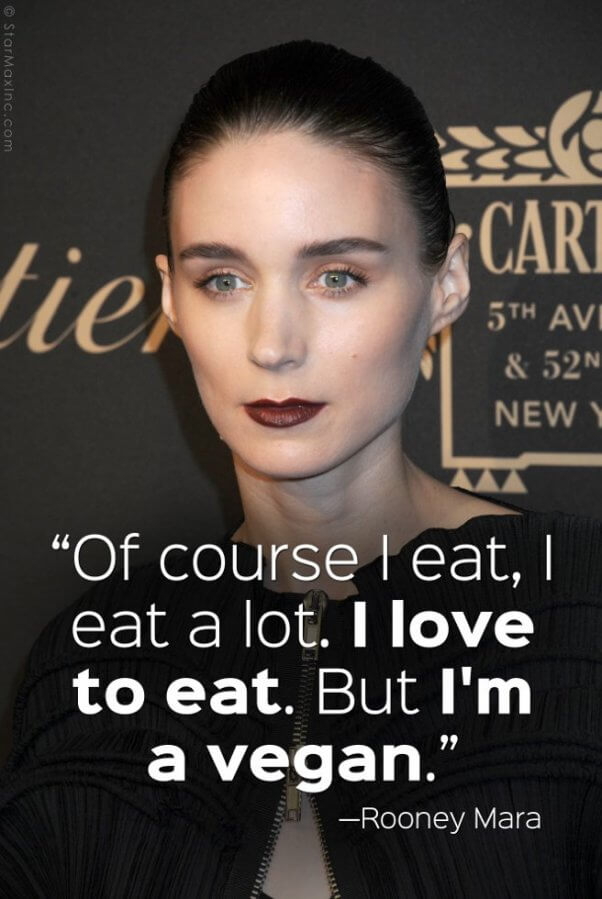 For the actor, author, and talk-show host- everything changed when she became vegan. 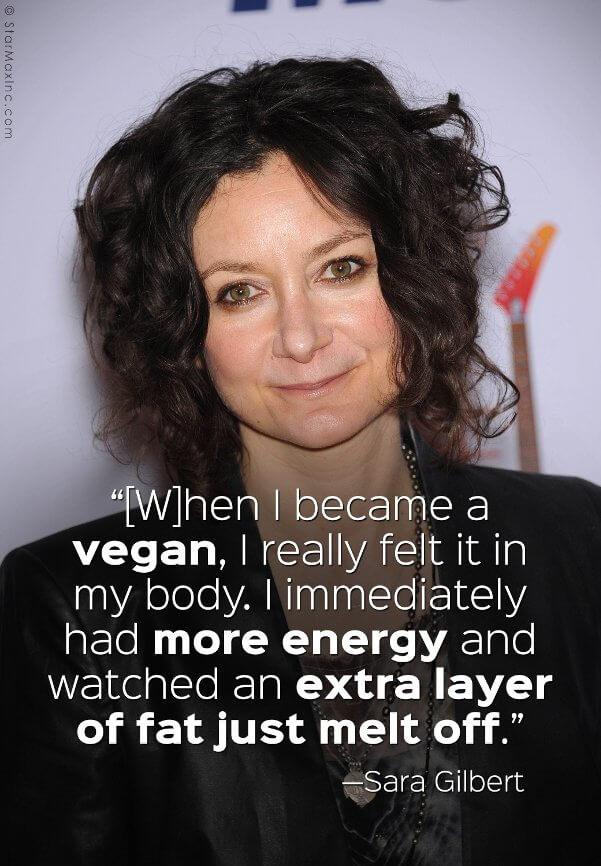 After years as a vegetarian, the incomparable artist declared to a friend—and the world—on Twitter that she was going “fully vegan.”

The sexy Latina actor is a pro at showing up prepared.

Are you feeling as kick-ass as these inspiring women? Join them by trying vegan, and checking out hundreds of amazing vegan recipes right here on our site.