You don’t have to donate millions like Leo, and you don’t have to feel powerless watching the rainforest burn. Here are five things you can do to help the Amazon right now:

Ranchers set fires in the Amazon rainforest to graze cows and grow soybeans and other crops to feed them. According to the World Bank, cattle ranching has fueled up to 91% of all deforestation since 1970. Raising animals for meat damages the planet more than almost anything else we do. But every vegan meal you eat helps.

Leave a little #SPARKLE wherever you go! ☄️ #urbanexpressions #metallic

As reported by The Guardian, an in-depth report, “Slaughtering the Amazon,” found that “the demand for leather was fuelling the destruction of the Amazon in its own right, not just accidentally as a by-product of beef.” Because of the high markup on leather and the low profit margin of meat, a cow’s skin brings in the most money from her slaughter, meaning that leather is also funding deforestation.

And arm yourself with these stats from the film for your next discussion about the Amazon. 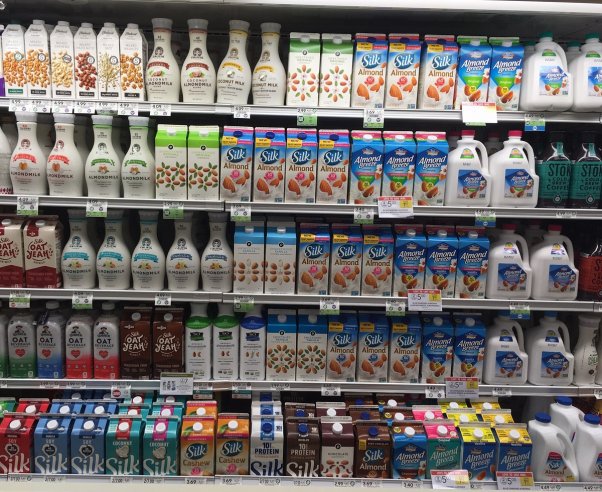 The dairy industry is also a huge contributor to deforestation, overuse of resources, and climate change. Every time you choose dairy-free, you help make a difference. PETA has put together a list of some of our favorite products.

Going vegan after realizing how eating meat is destroying the #AmazonRainforest?

You are not alone! Order a free #vegan starter kit today: https://t.co/zQXRYy51xV pic.twitter.com/FqTdU0qpaP

If you’re one of the many people who’s been inspired to go vegan to save the Amazon, PETA can help you make the transition: