Today, Honorary PETA Director Pamela Anderson sent an urgent letter on PETA’s behalf to Russian President Vladimir Putin asking him to call off the country’s plan to capture 13 wild orcas and an untold number of beluga whales from the Sea of Okhotsk and subject them to a lifetime of captivity. 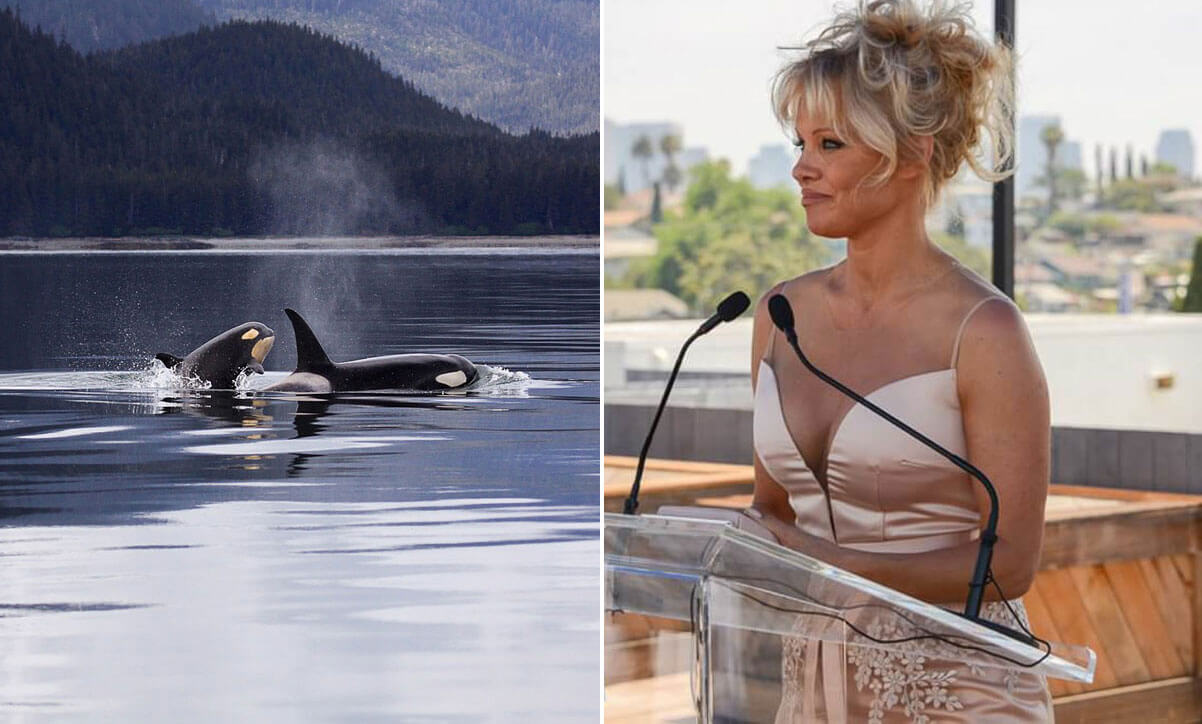 Citing Putin’s advocacy for wildlife and the strong opposition from scientists and members of the public, Anderson writes:

“Taking intelligent marine mammals from the wild and selling them to marine parks—especially those in China, where no animal-welfare laws exist—is inhumane. … America’s history with marine mammals is far from great, but Russia can do better. Will you ensure that Russian orcas and beluga whales are protected and halt plans to take them from the Sea of Okhotsk?”

Anderson reminds the Russian president that in the United States, Southern Resident orcas became endangered in part because of SeaWorld and other marine parks like it.

She also states, “In 1965, hunters captured a young Southern Resident killer whale after harpooning and killing her mother, and they named her Shamu. This kicked off a decade of cruel captures and killings of orcas in U.S. waters until 1976, when SeaWorld was chased out of Washington state after longtime Secretary of State Ralph Munro (then an aide to the governor) observed that the company’s captors dropped explosives from airplanes into the ocean. The Southern Resident orca population was reduced by more than 30 percent and still has not bounced back.” 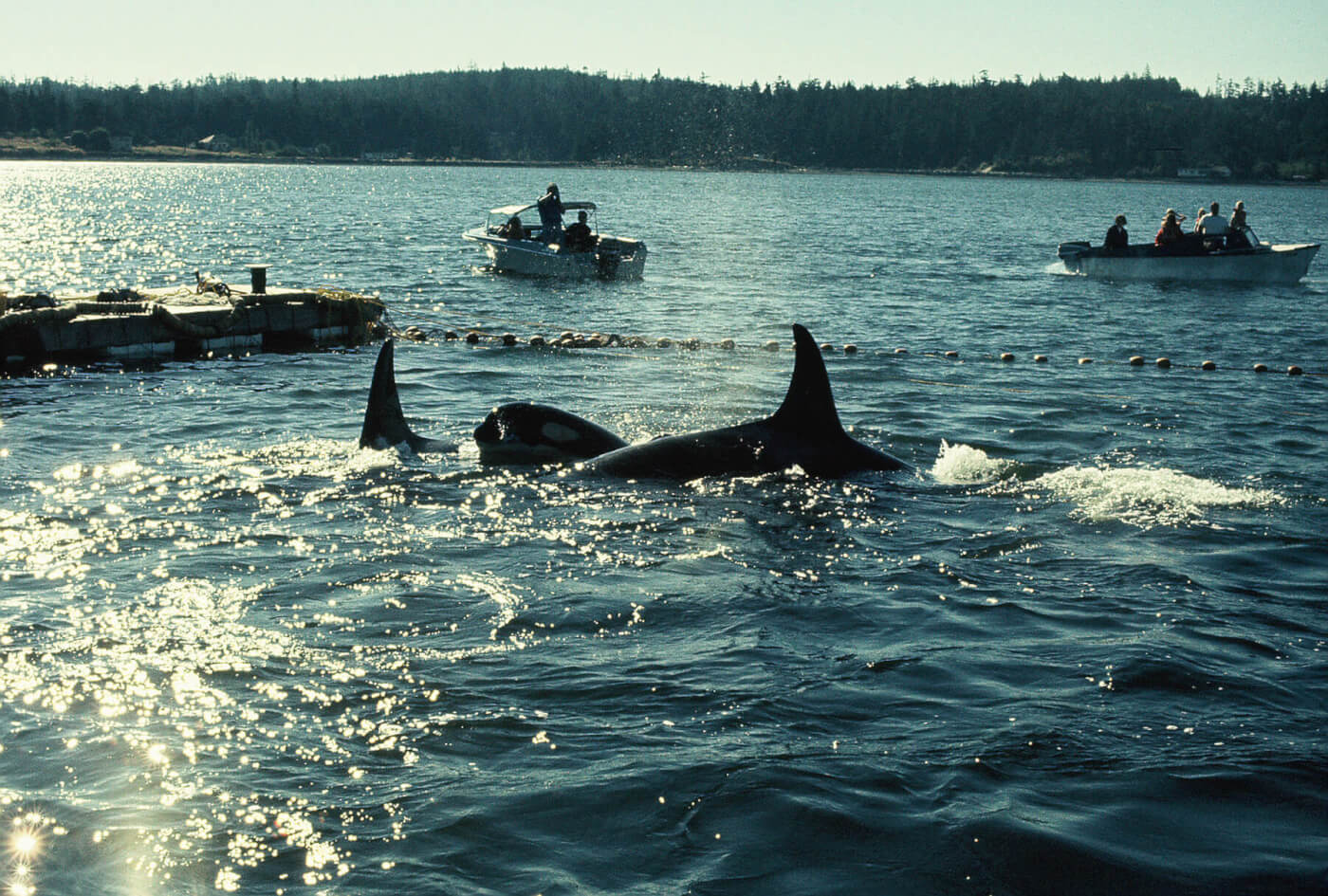 Anderson has spoken up for animals countless times, and in 2015 she also joined hundreds of PETA supporters in protesting SeaWorld’s plan to display even more orcas in concrete tanks, which marked the beginning of the end for SeaWorld’s sordid orca-breeding program.

“America’s history with marine mammals is far from great, but Russia can do better,” Anderson is urging Putin.

This isn’t the first time we’ve spoken up for Russia’s marine life. In 2012, PETA called on its members and supporters to join us in speaking out against plans by the Georgia Aquarium in Atlanta to import 18 wild-caught beluga whales from Russia, subject them to a lifetime in captivity, and use them as breeding machines to churn out more babies for profiteers at marine parks and aquariums across the country.

Most aquariums long stopped stealing animals from the ocean, but #GeorgiaAquarium was trying to import wild-caught belugas a few years ago.

The following year, after thousands responded to our call to action, National Oceanic and Atmospheric Administration Fisheries denied the Georgia Aquarium the permit, because, among other reasons, some of the belugas were still nursing at the time they were taken from their families.

Join Anderson and PETA—Stand Up for Marine Mammals

Animals already being held captive at marine parks here in the U.S. need your help. In addition to boycotting SeaWorld, you can do more to help the animals imprisoned at the abusement park. Click the button below to urge the company to end all animal acts at its parks and to release the animals it holds captive to seaside sanctuaries: