Jurassic World exposed viewers to the cruelty inherent in keeping animals in captivity and drew parallels to the ways in which zoos, circuses, and marine parks exploit them for profit, but does the anticipated sequel Jurassic World: Fallen Kingdom also have a good animal rights message?

Fallen Kingdom reminds viewers that all living, feeling individuals deserve to be free from bondage and the cruelty associated with the idea of human supremacy. Here are four things about the film that all animal rights activists can get behind. (Warning: spoilers ahead!)

No Live Animals Were Used (Obviously, the Dinosaurs Were Animatronic, Too)

From the gargantuan T. rex to the goats and lion, all the animals were created with animatronic and computer-generated imagery. Not only did the artists create realistic dinosaurs that no longer exist, they also digitally created animals we’re familiar with, proving yet again that no living being should be beaten, deprived, and forced to live in misery as an “actor” for TV or film. 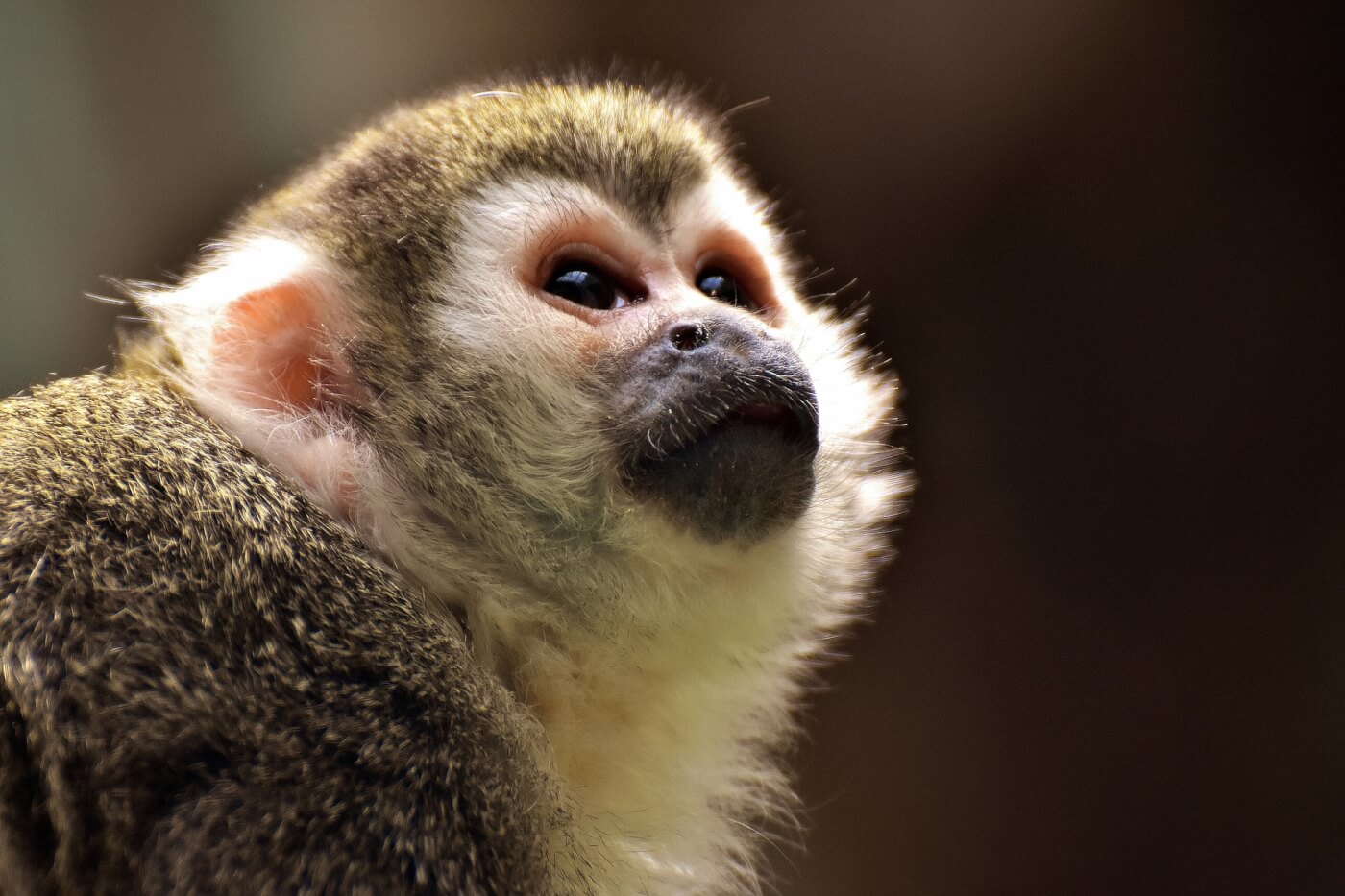 When certain dinosaurs are plucked from an exploding island, the heroes of the story help with this, because they believe that the animals are headed to a sanctuary island where they can live far away from people forever. Alas! They’re double-crossed, and the dinosaurs are drugged, caged, auctioned off, and sold for millions of dollars.

In real life, the multibillion-dollar animal-trafficking industry tears animals away from their homes and subjects them to grueling transport. Many exotic animals kept as “pets” die or are abandoned by their incompetent caretakers or are otherwise dumped in substandard facilities when they grow too large and powerful to control. So it was great to see Fallen Kingdom portray this black market as corrupt, inhumane, cruel, selfish, and riddled with abuse.

Animal rights activist—both on and off the screen—James Cromwell makes an important appearance and plays a pivotal role in defining what “saving” these dinosaurs really means. His character has an island that’s ready for them—it’s described as having “[n]o fences, no cages, not tourists.” Cromwell’s character says, “These creatures don’t need our protection. They need our absence.” Oh, be still our animal-liberating hearts.

The most obvious example is at the end of the movie, when dozens of dinosaurs are shown running loose. One of them breaks into a lion’s area in a roadside zoo, and the animals have a roar-off—reminding people that real animals are currently suffering in captivity.

Just like the giant extinct lizards in the film, no animals deserve to spend their lives behind bars just to entertain the public. In roadside zoos, pseudo-sanctuaries, and traveling shows, living conditions are often dismal, with animals confined to tiny, filthy, barren enclosures. Many of them at these facilities suffer from relentless frustration, loneliness, and sometimes even abuse at the hands of the people who are supposed to be caring for them.

You Can Help Save Real Animals Right Now

Of course, PETA opposes the idea of bringing back an extinct species just so that it can be exploited in the name of human supremacy. And right now, there are countless animals suffering in shoddy facilities everywhere. For example, Waccatee Zoo in Myrtle Beach, South Carolina—where animals are often found injured, pacing, and swaying—has been repeatedly cited for failing to provide them with adequate veterinary care. Write or call the roadside zoo today and demand that these imprisoned animals be retired to a reputable sanctuary.