Great news for animals! The Prevent Animal Cruelty and Torture (PACT) Act is now law, having been signed by President Donald Trump after it unanimously passed in the U.S. House and Senate. Now, those who intentionally commit the most heinous acts of animal abuse—including crushing, burning, drowning, suffocating, and impaling animals—will face federal prosecution.

For too long, animal abusers were not held to the highest standard of the law

After years of supporting the PACT Act, I’m proud it passed the Senate unanimously and became lawhttps://t.co/r0D1sOZ50k

This Exciting Progress Has Been Years in the Making

In 2010, the Animal Crush Video Prohibition Act was signed into law, banning the creation, sale, and distribution of “crush” videos: films in which small animals are tortured, mutilated, and killed, usually as part of a sexual fetish.

PETA’s staff members are on the front lines daily, investigating and handling extreme cases of cruelty to animals around the nation. Previously, our Cruelty Investigations Department worked hard to secure the first-ever federal prosecutions in an animal “crush” case after we were alerted in 2012 to violent fetish videos sold online showing puppies, kittens, rabbits, mice, and other animals being tortured. 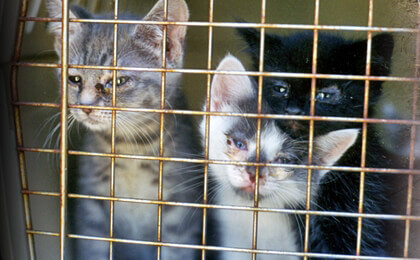 Learn More About This Historic Case

While the Animal Crush Video Prohibition Act prohibited the production and sale of crush videos, the actual acts of abuse shown in the films were left for the states to prosecute. Today, the PACT Act allows these acts to be prosecuted federally—and not just in the case of videos. For example, the act allows for charges to be brought against a puppy mill operator who drowns unwanted dogs if he or she is engaged in interstate activity.

The PACT Act Will Keep Animals and Humans Safer

When the torture of animals happens as part of a crush video, it’s not always known where the cruelty was filmed. This can make it tough for state law enforcement to take action, but the PACT Act allows for broader federal action. In addition, the act allows federal enforcement on cruelty-to-animals issues that states might lack resources or the authority to tackle. The law won’t prevent states from filing additional cruelty charges, so perpetrators could potentially face both state and federal charges for harming animals. 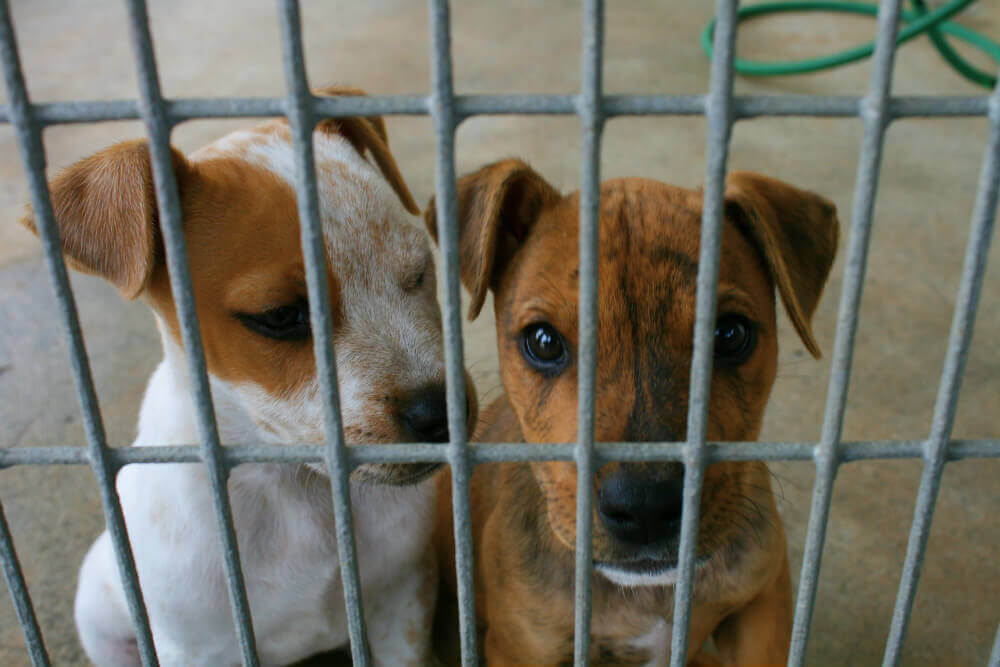 Animal abuse is strongly correlated to interpersonal violence. Research shows that murderers often hurt and kill animals before victimizing their fellow humans and that domestic abuse and cruelty to animals are strongly correlated. Never be silent if you witness or suspect abuse.