It’s possible that for the first time in history, the most well-remembered story to come out of the Winter Olympics won’t be about anything that took place on the slopes, on the ice, or in the judge’s box. The most cherished story from these games may well be about the athletes’ banding together to help animals. 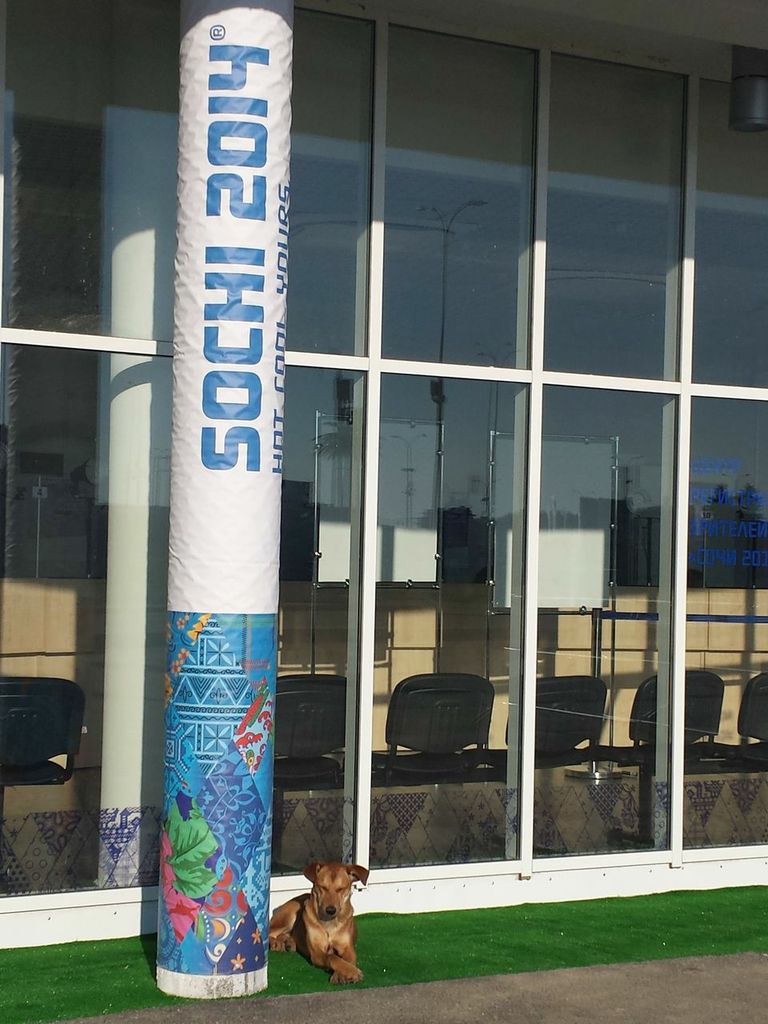 Last week, PETA reported on Gus Kenworthy, the American skier who will be returning to the states with a newly adopted mother dog and her four puppies. And this week, many more athletes have stepped up to save Sochi strays, including American snowboarder Lindsey Jacobellis; American hockey players Ryan Miller, David Backes, and Kevin Shattenkirk; and many Olympians from other countries as well.

Celebrities have been celebrating the Olympians’ kindness and urging others to adopt:

"We can eliminate ALL oppression by creating a sincere love and respect for ALL living beings" -Olympian @SebaJohnson http://t.co/s7LuqmUDrG

Remember there are thousands of Valentines waiting for your love at your local dog shelter!

Many other stars have been busy bragging about their cruelty-free eats, too: 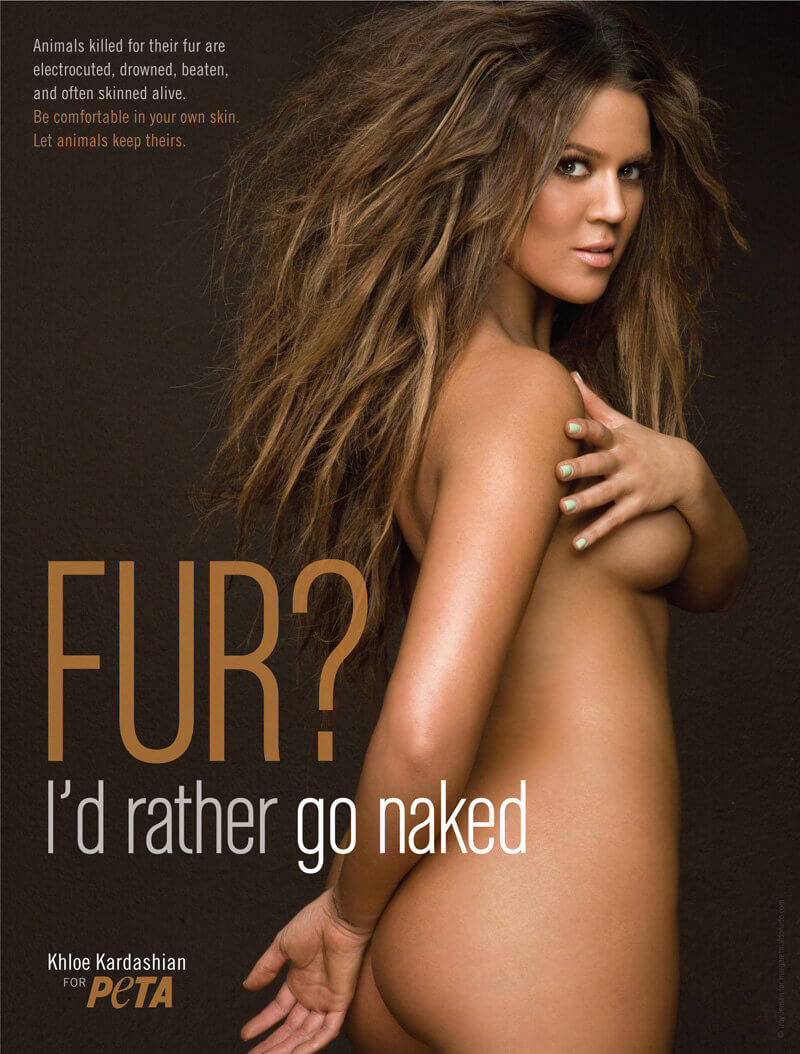 And we think Joanna Krupa and Ricky Gervais said all there is to say about the fact that Princes William and Harry, anti-poaching advocates, spend their time gunning down wildlife:

Wow what a hypocrite http://t.co/V6JucXIm5x

Why don't we let those idiots who pay thousands of dollars to shoot endangered species have a free trip to hunt poachers instead? Perfect.