For the first time in centuries, not a single Norwegian boat is heading out to kill seals this winter. “It’s over. Game over,” sealer Bjørne Kvernmo told a Norwegian newspaper. He blamed a combination of factors, including the Norwegian government’s decision to cut seal-slaughter subsidies in 2015, European Union regulations against importing sealskins and other seal products, and, of course, the public outcry against the massacre. 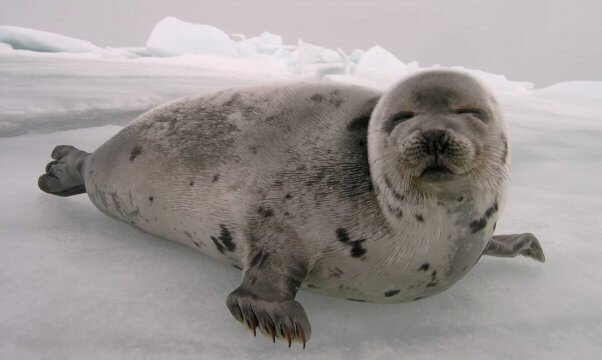 This victory follows years of campaigning by PETA entities worldwide to protect seals from being shot and clubbed for their fur.

In 2011, when Norway and Canada challenged the EU’s ban on seal-product imports by bringing a case before the World Trade Organization (WTO), rocker Joan Jett personally delivered a letter on PETA’s behalf to the Norwegian minister of foreign affairs in support of the ban and called for hearings to be made public so that anyone opposed to cruelty to animals could weigh in on the case. Iggy Pop also sent a letter to the minister on PETA’s behalf calling for open hearings, saying, “I’ve seen a lot of vile sights in my days, but few were as dark and twisted as the beating of helpless baby seals for their fur.” The WTO upheld the EU ban. 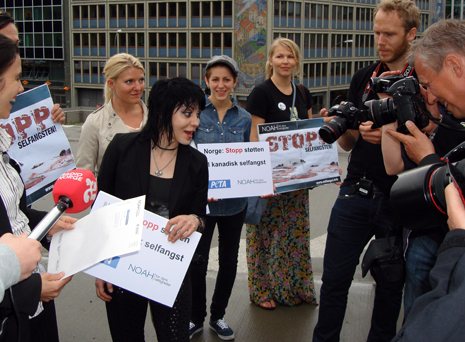 Canada’s annual commercial seal slaughter is set to begin in a couple of months, so please keep up the pressure on the Canadian government to stop subsidizing this atrocity.