Animals shouldn’t suffer and die so that people can get high.

That was the message that PETA, the New Zealand Anti-Vivisection Society, the SPCA, Save Animals From Exploitation, Helping You Help Animals sanctuary, and 45,000 people who signed an online petition presented to the New Zealand government. And today, Parliament agreed. 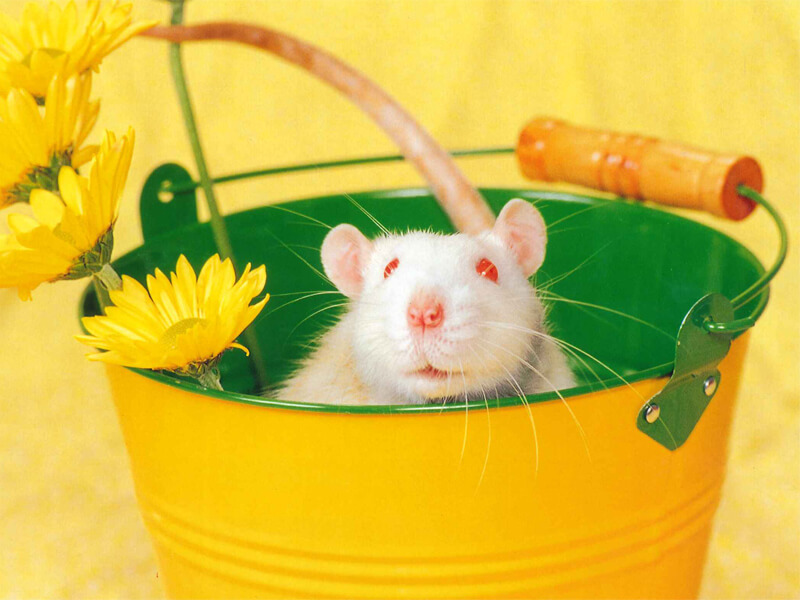 Synthetically produced recreational drugs were being sold on store shelves until the government announced that all the drugs would have to be pulled until manufacturers presented test results proving that their products were safe. Initially, the testing was to be conducted on all species of animals, but then Prime Minister John Key said that the government would allow companies to test exclusively on rats. But these little animals had more friends than the prime minister had counted on.

Amidst the furor that erupted over subjecting animals to painful and lethal experiments for recreational drugs, New Zealand activists contacted PETA, as we have more scientists working on animal testing issues than any other animal-protection organization in the world. Our scientists provided detailed information on the multiple proven non-animal methods that the manufacturers could use to test the drugs for human safety.

Earlier this week, Prime Minister Key announced that the Cabinet had decided that manufacturers could not test on any animals. And today the government’s proposal to ban all animal testing for recreational drugs passed the New Zealand Parliament.