Every day, PETA’s Community Animal Project (CAP) staffers respond to calls about animals who are malnourished, feral, sick, injured, trapped in storm drains, stuck in trees, dying on the side of the road, or kept chained 24/7 365 days a year. Mya and Becky are two formerly chained dogs who were rescued, thanks to PETA. 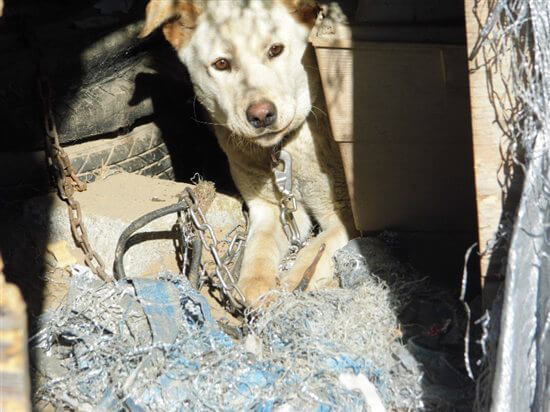 Mya had nothing more than a crumbling lean-to for shelter amid piles of trash. But after a social worker saw her living in such deplorable conditions, she asked the owners to consider parting with her. After they agreed, the social worker immediately called PETA. 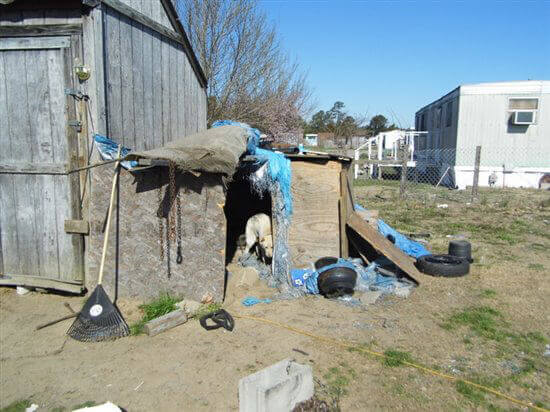 Our friends at the wonderful open-admission Virginia Beach SPCA (VBSPCA) shelter accepted beautiful Mya, and she already has an application for adoption. 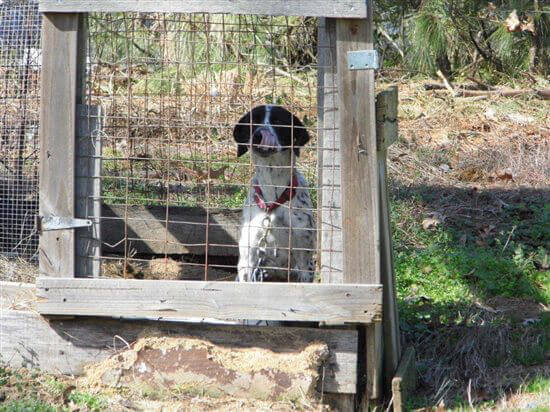 PETA staffers spotted Becky while they were delivering straw bedding to chained dogs elsewhere. This beautiful dog spent all day every day dragging a heavy logging chain around a ramshackle pen.

After CAP’s repeated visits to the home to give Becky straw, toys, treats, and TLC, her owners agreed to give her a shot at finding a home where she would be allowed to live indoors with the rest of the family. Again, our good friends at the VBSPCA stepped up, and now things are looking up for Becky.

Support open-admission shelters like the Virginia Beach SPCA. Workers at such shelters never turn away an animal in need because they know that animals are more than statistics.