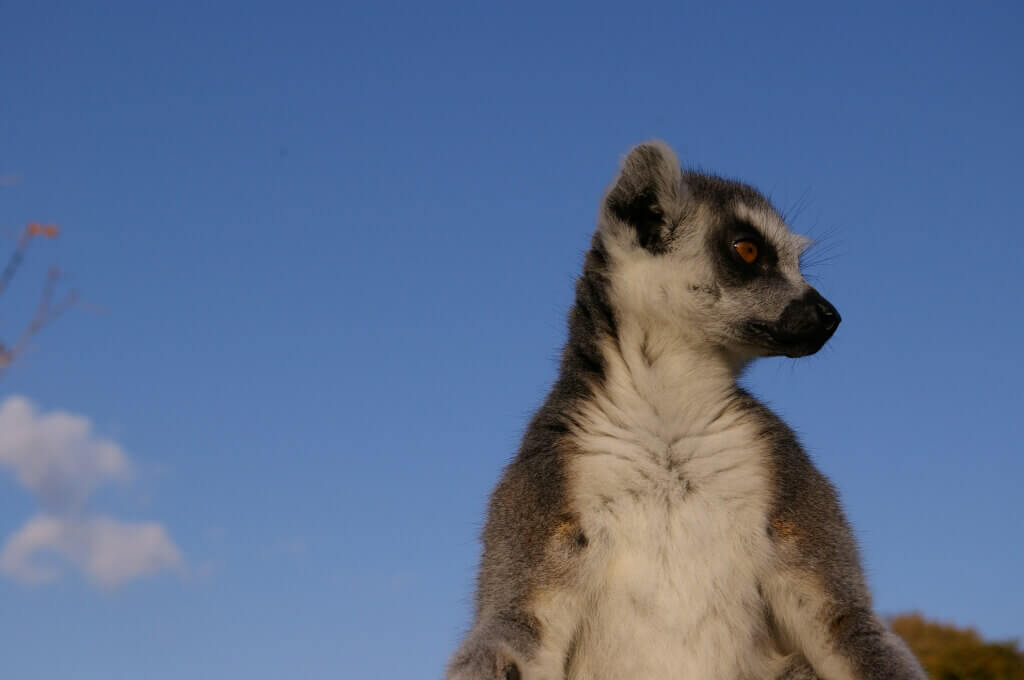 Believe it or not, these are just a few of the cases that CALE has worked on recently. If you see an animal in trouble, please, contact us right away.