The PETA Foundation’s Captive Animal Law Enforcement (CALE) division has been relentless in trying to get relief for animals at North Carolina’s disreputable Lazy 5 Ranch. In response to CALE’s latest complaint, the roadside zoo has been slapped with a new round of citations from the U.S. Department of Agriculture (USDA). Inspectors found sick and injured animals apparently left to languish without proper veterinary care—including a sheep with an obvious limp and a pregnant camel who appeared to be having difficulty breathing. Other animals were caged in squalid and unsafe enclosures.

A barn holding giraffes reeked of urine, a lemur was found housed alone in a barren cage, and a camel hadn’t received any veterinary care for a likely painfully swollen udder. 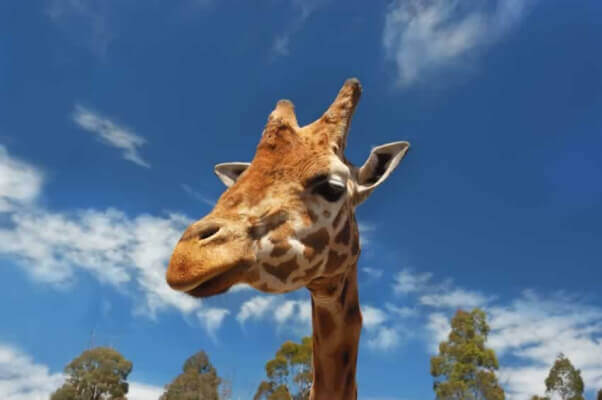 In a similar case, CALE asked the USDA to inspect a Maryland roadside zoo called Tri-State Zoological Park. Inspectors found that animals were forced to wade through mud in order to reach drinking water and enclosures that held tigers were crumbling and inadequate, putting the animals at risk. Rodent droppings and other waste littered the facility, and an enclosure that held a coatimundi had an excessive build-up of feces and food waste.

The USDA has repeatedly cited Tri-State Zoo for failing to provide animals with adequate veterinary care, clean and secure enclosures, environmental enrichment, and adequate shelter. In March 2013, the USDA suspended the facility’s license for 45 days and ordered it to cease and desist from violating the federal Animal Welfare Act (AWA).

CALE also has loads of other cases in the works:

Stay tuned! CALE always has more in the works.