Ending cruelty to animals and winning back their rights often means accepting that we are going to be like David squaring off against Goliath. Perhaps no other film this year illustrates that quite like The Animal People. 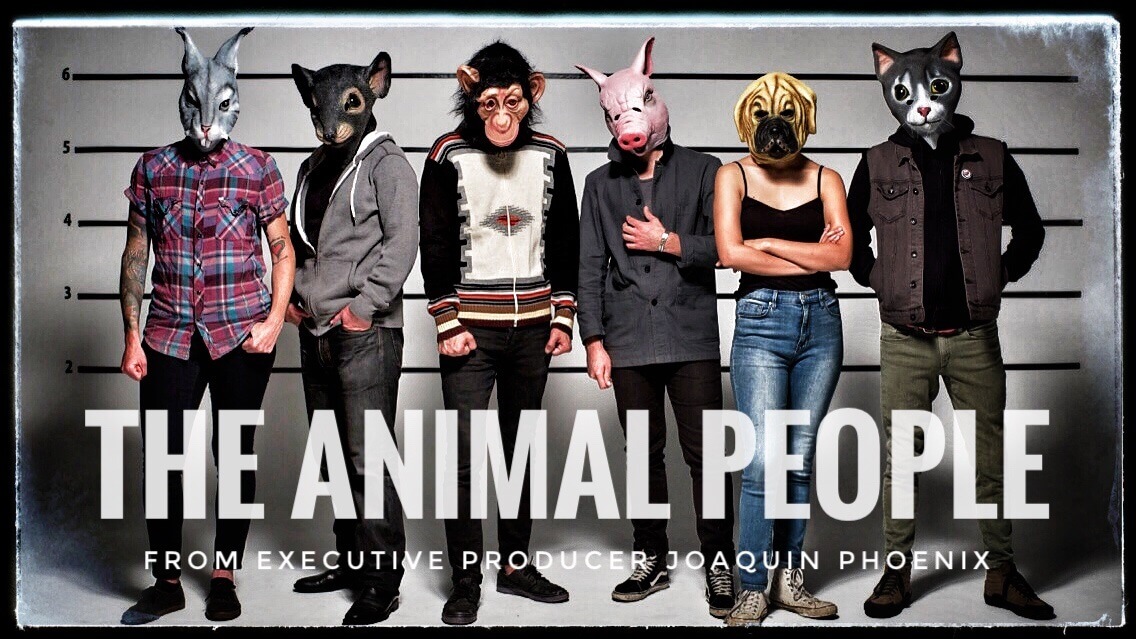 Produced by lifelong activist Joaquin Phoenix, The Animal People tells the story of six advocates determined to expose the world’s largest animal-testing lab—and an industry just as determined to stop them. 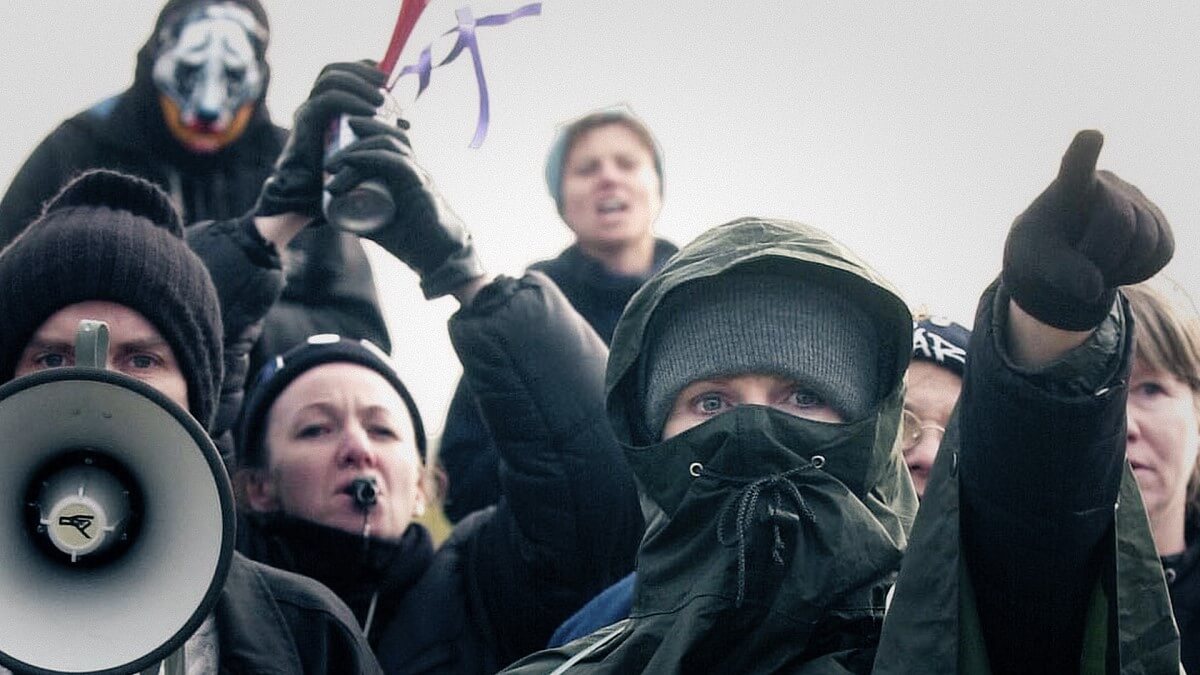 The group targeted Huntingdon Life Sciences (which eventually merged with PETA target Envigo) and called itself SHAC, for “Stop Huntingdon Animal Cruelty.” It used public protests and the then-fledgling internet to lead an open campaign against Huntingdon and successfully halted much of its financial support. But the protests led to a chain of events that would involve the FBI, Congress, surveillance, wiretaps, rewritten laws, and the first-ever indictments of animal advocates for domestic terrorism. 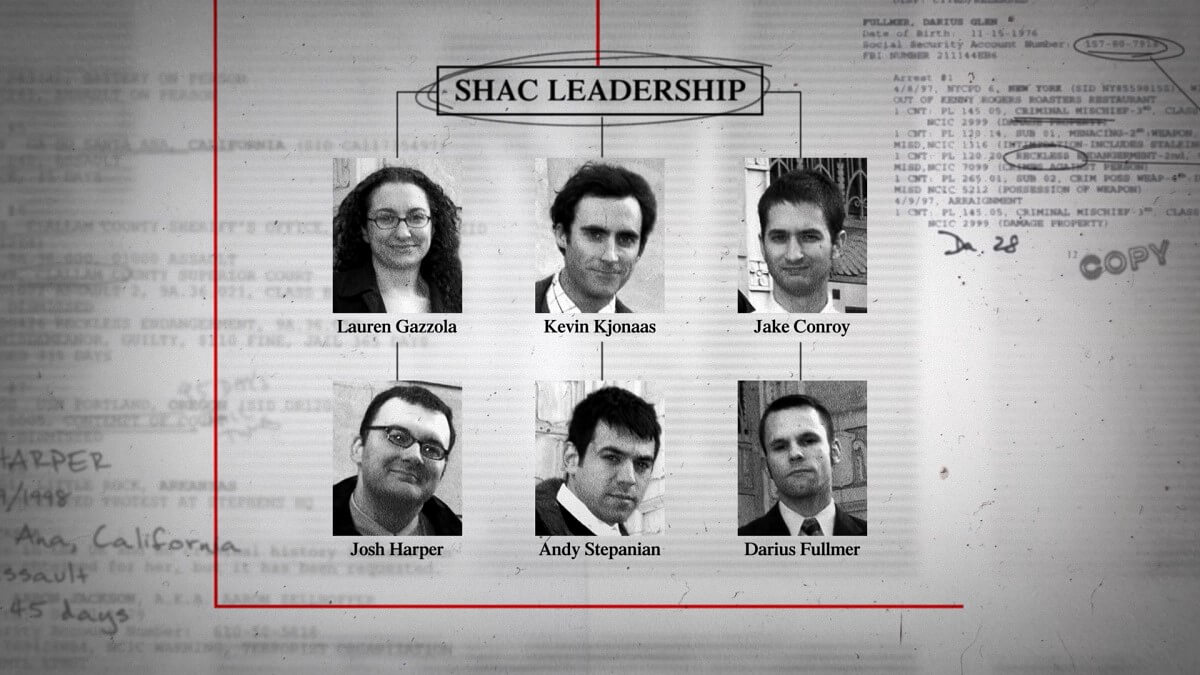 With never-before-seen surveillance and archival footage, the documentary drops viewers into the middle of the action and takes them on a terrifying but invigorating journey. As the filmmakers explain, The Animal People is a “chilling portrait of what happens when activism rattles the institutions of power.”

Here’s a sneak peek at the film’s trailer:

The Animal People premiered at the Santa Monica Film Festival on November 30 and is now available on demand.

In the years since the SHAC case, we have won many, many victories for animals in laboratories—and we aren’t done yet. Use PETA’s easy rapid-action page to help combat numerous animal-testing facilities right now.

Get Animals Out of Labs

“Never doubt that a small group of thoughtful, committed citizens can change the world.” —Margaret Mead