Leona Lewis and James Cameron are the latest compassionate celebrities to embrace vegan eating. Not surprising on either count, since James, who won a PETA Proggy Award for the animal-friendly film Avatar, said he planned to grow crops on his 2,500-acre rural New Zealand property, and Leona, a Sexiest Vegetarian alum, won’t wear animal skins and unceasingly advocates for animal rights. Of the choice to eat vegan, James said, “It’s not a requirement to eat animals, we just choose to do it, so it becomes a moral choice and one that is having a huge impact on the planet, using up resources and destroying the biosphere.” 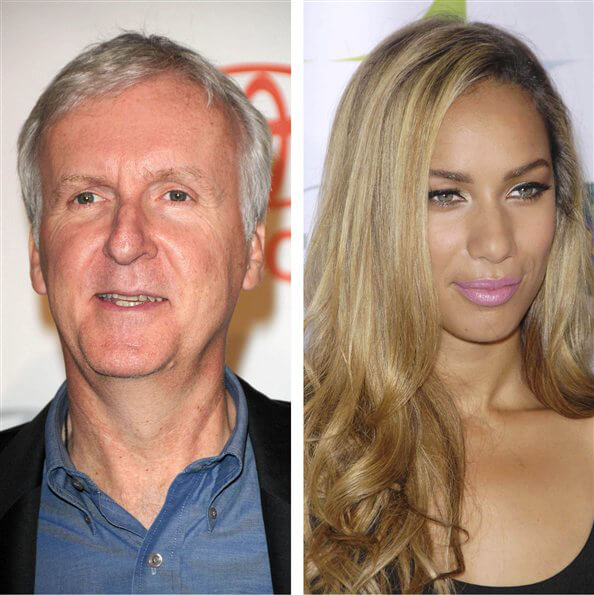 Adoption advocate Lance Bass spoke about his healthy eating convictions as well, saying of veganism that he is “getting close.” He said the work he has been doing planting gardens with schoolchildren has inspired him: “I was eating way too much more protein and not enough veggies, and now I’ve completely changed that in my diet. … It’s amazing, and I feel so much better, completely much better.”

PETA UK’s disturbing new undercover footage of foie gras farms is enough to make anyone go vegan. Celebrities were fired up on Twitter about British retailer Fortnum & Mason’s cruel sale of foie gras and about other animal issues: 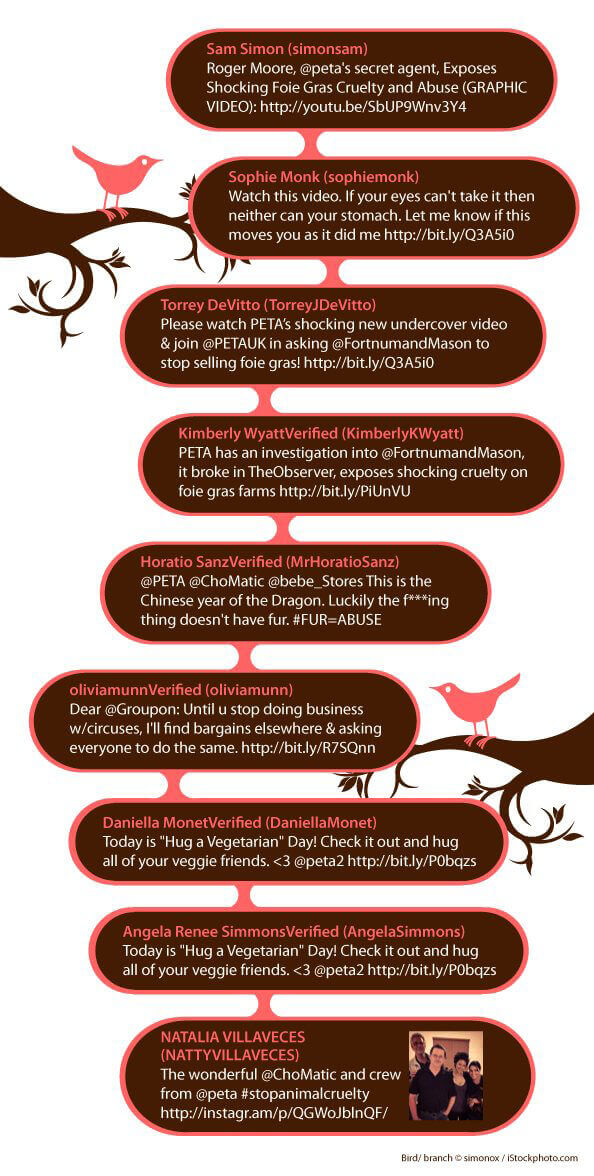 While these celebs rocked Twitter, another animal advocate was getting a rocking honor: Joan Jett and the Blackhearts were nominated for induction into the Rock and Roll Hall of Fame, and for the first time, voting is open to the public. Cast your vote for Joan, who never misses an opportunity to raise her powerful voice against cruelty to animals.