Through a Freedom of Information Act request, PETA has uncovered records showing that in March 2019, the notorious Pittsburgh Zoo applied to the U.S. Fish & Wildlife Service (FWS) for permission to import 13 juvenile elephants from Zimbabwe to be placed at the zoo’s off-site International Conservation Center (ICC), where captive elephants are bred. Although a sale price isn’t disclosed in the records, they show that the zoo intended to pay for the wild baby elephants to be captured and that the money would be used to benefit humans through the construction of roads and buildings. Just this week, PETA was able to confirm with FWS that the Pittsburgh Zoo eventually withdrew its application, sparing elephant families the terror and anguish of being captured and separated.

PETA has long called on the Pittsburgh Zoo to end its problematic elephant program. Now, we’ve sent a letter to Edward Goncz, chair of the zoo’s board, urging the board to adopt a policy that opposes any future efforts to capture wild elephants, ends elephant breeding, and phases out the zoo’s elephant program.

How Are Wild Baby Elephants Captured?

Our letter explains how baby elephants are shot with tranquilizers from helicopters, which then chase off their protective families. These cruel and violent captures, which cause lifelong trauma to the elephants and their families, have been roundly condemned by conservationists and elephant specialists. Watch the shocking video below to see how these heartbreaking captures take place:

PETA’s letter also explains that at the August 2019 Conference of the Parties of the Convention on International Trade in Endangered Species of Wild Fauna and Flora (CITES), a majority of countries voted to limit trade in African elephants taken from their natural homes in Botswana and Zimbabwe. Except under “exceptional circumstances,” elephants in those countries must stay in their natural ranges and mustn’t be sent to zoos.

This important change occurred while the Pittsburgh Zoo’s application was pending with the FWS.

To ensure that the FWS rejects any future bid by the Pittsburgh Zoo to import elephants taken from their natural habitat, PETA has also submitted comments to the agency explaining why the zoo cannot possibly meet the legal requirements to qualify to import wild-caught baby elephants. 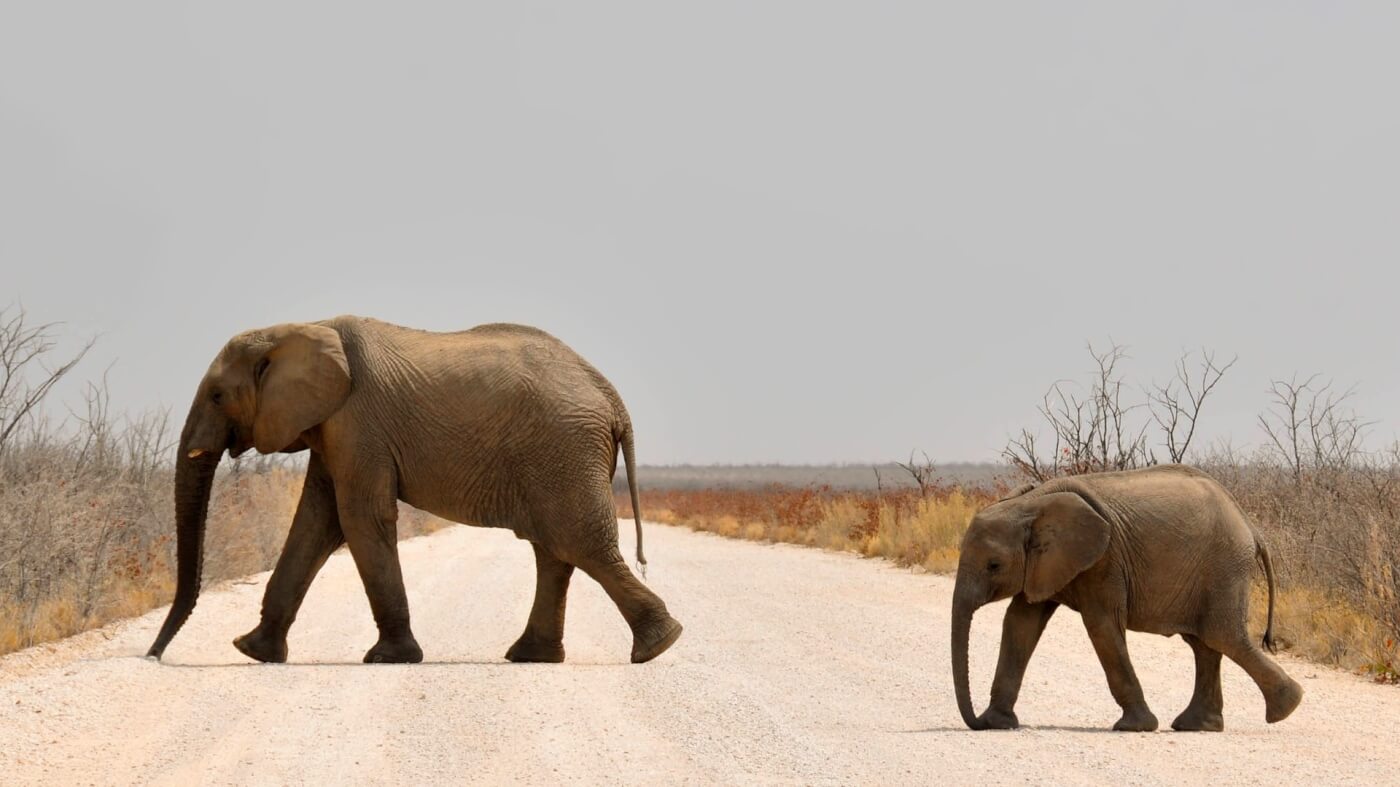 Among other concerns, the comments point to the death of an elephant calf who was born at the ICC in 2017, taken from her mother, and moved to the zoo. The U.S. Department of Agriculture cited the zoo for being understaffed and unprepared for the calf’s birth as well as for exposing her to hazards.

The Pittsburgh Zoo willingly forfeited its Association of Zoos and Aquariums (AZA) accreditation when it refused to comply with the organization’s requirements for the safe handling of elephants by fully switching to a protected-contact elephant-management system, in which humans and elephants are always separated by a barrier. In the past, the zoo even used dogs to herd elephants—which earned it a citation for violating the federal Animal Welfare Act.

What You Can Do to Help Animals Used for Entertainment

Stay away from shabby roadside zoos, marine parks, and any other facilities that profit from exploiting animals for cheap human entertainment.

Show your compassion for and solidarity with all the animals held at the Pittsburgh Zoo by refusing to buy a ticket and encouraging your friends and family members in the area to do the same.