Update (August 23, 2022): In a bold demonstration held last week, PETA supporters dressed as horses descended on the production of HBO’s The Gilded Age equipped with signs saying, “We Don’t Want to Be In Your Damn TV Show.” Protestors slammed HBO for exploiting live horses in its productions. 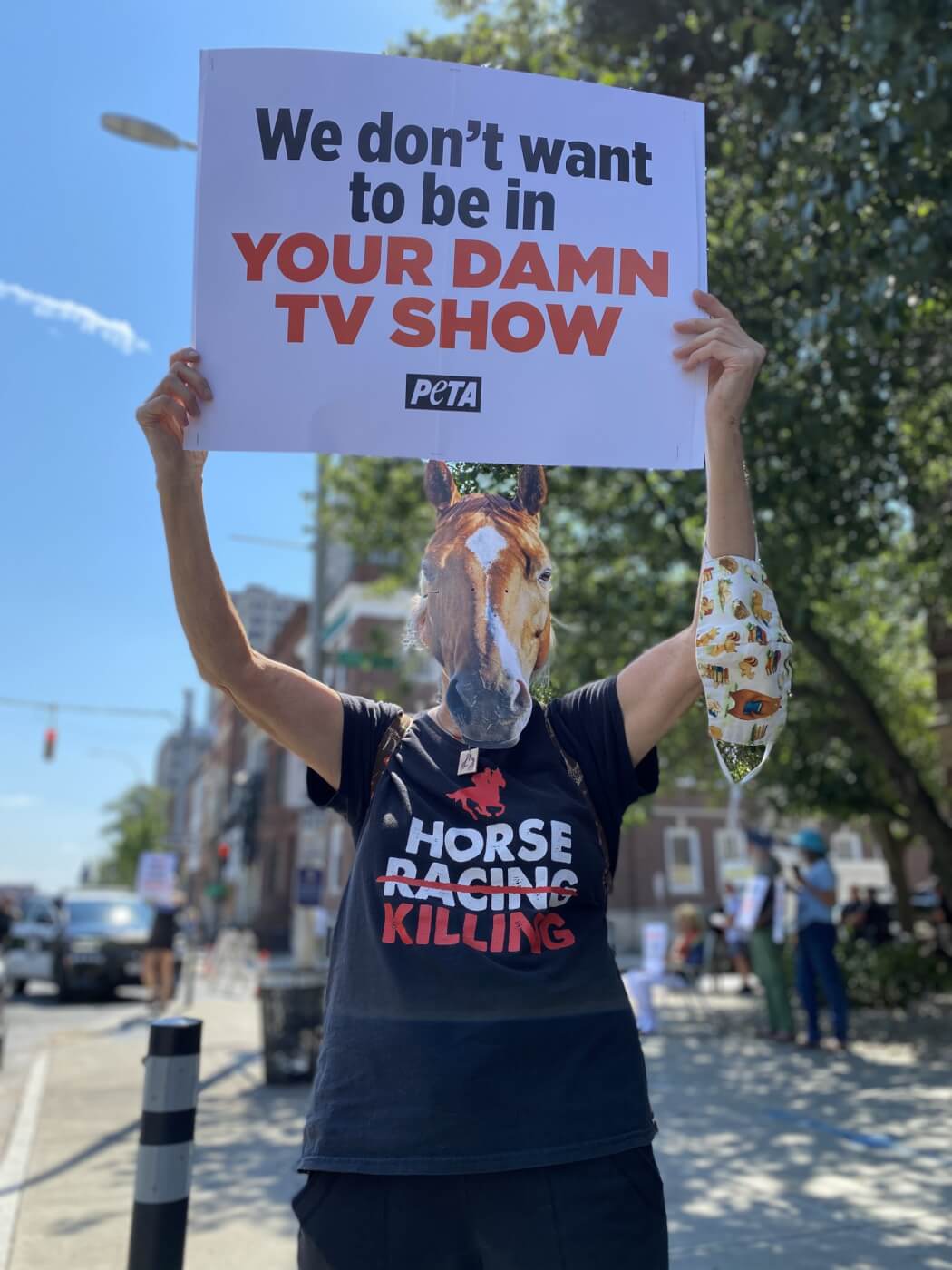 Update (August 16, 2022): In the wake of a new whistleblower report alleging that horses are being worked to the point of exhaustion on the set of HBO’s The Gilded Age, PETA will be storming the production to say that enough is enough.

The whistleblower alleged that apparently distressed horses were denied water and adequate breaks while being forced to work long hours in 90 to 100-degree weather. A horse reportedly also broke away from a wrangler and trampled an actor, an incident the whistleblower claims could have been avoided had the production taken a break for lunch to allow the horses to rest.

HBO really shouldn’t use horses in its productions at all—but at the very least, it needs to help ensure the welfare of horses on set. In addition to our bold demonstration, PETA called on local animal control to investigate the allegations of cruelty-to-horses and asked HBO for a necropsy report that was reportedly done on the horse who collapsed and died in June. Keep reading to see what else PETA has uncovered and what we’ve been doing about it:

On the set of the HBO series The Gilded Age, history has repeated itself in more ways than one: Multiple whistleblowers told PETA that a horse died, which may have prevented the network from sweeping this incident under the rug.

After receiving the complaints, PETA contacted HBO executives and producers for more information about the alleged death of the horse—who, according to one whistleblower, suffered from head trauma and was 23 years old with preexisting health conditions. The complaints revealed that the horse was seen “severely frothing” at the mouth. HBO has confirmed reports of the horse’s death in the press, stating that the horse “collapsed and died, likely of natural causes,” which leaves more questions than answers.

Apparently, HBO’s standards for animals used in productions are as backward as its period dramas. Horses have died on an HBO set before: A decade ago, the network tried—and failed—to sweep the deaths of three horses on the set of the series Luck under the rug.

When HBO’s execs refused to come clean about the deaths, we learned from whistleblowers that one of the horses had been given a cocktail of potent drugs and that another was 8 years old and arthritic. After PETA catapulted news of the deaths of the horses into the public eye and pressed law-enforcement officials to launch an investigation, the network canceled the series.

Despite our win for horses back then, it seems that HBO hasn’t yet learned its lesson. PETA penned a letter to let the network know that this pattern cannot continue. We’re demanding that HBO launch an investigation into the death of the horse and stop using horses in its productions. 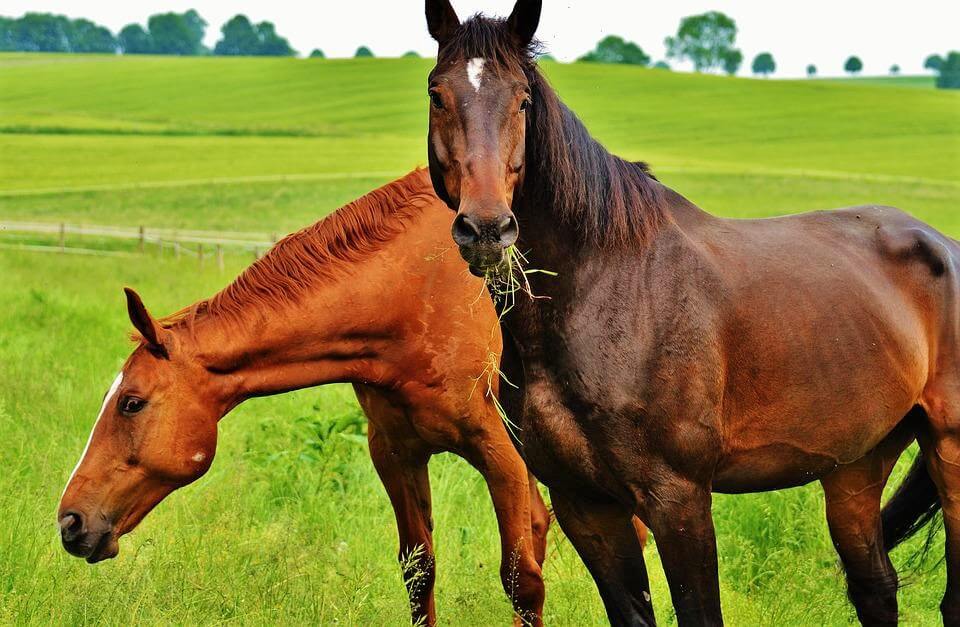 PETA has revealed that horses have been injured and killed during several Hollywood productions, including Flicka, American Outlaws, Simpatico, The Hobbit: An Unexpected Journey, and War Horse. On film and TV sets, horses are often pushed past their limits, forced to perform dangerous stunts, and terrified by their highly unnatural surroundings.

Networks like HBO have the money and resources to use humane and realistic computer-generated imagery as well as other alternatives instead of live horses, so there’s simply no excuse for exploiting these sensitive animals, let alone allowing them to be injured or killed.

You can do your part for horses by taking action below: