Horses have been used by the film industry for decades, in everything from Westerns to period dramas. However, just because something has been commonplace for a long time doesn’t mean that it’s right. So what exactly is wrong with using horses in film? Like other animals, they often suffer when forced to perform for on-screen entertainment.

The recent death of an equine on the set of HBO’s The Gilded Age came after the 22-year-old horse reportedly sustained head trauma and frothed at the mouth before collapsing and dying. This came shortly after 2021’s The Power of the Dog made headlines for concerns about the production’s treatment of animals. And yet another whistleblower complained about the treatment of horses on the set of a major blockbuster slated for the summer of 2022 in which horses were reportedly made to work in extreme heat without adequate access to shade or other relief from the elements. These issues, which occur with great frequency, are bound to continue in an industry that cares more about getting the “right shot” than considering the inherent rights of the animals it uses.

How ‘The Power of the Dog’ Exploited Animals

Like most who saw the film, we’re deeply troubled by the scenes in which a bull was reportedly castrated and a horse was clearly agitated. Although it’s evident that a trick of the camera was used and that actor Benedict Cumberbatch didn’t actually hit a horse, the animal was still clearly upset and frightened in the scene. And according to this Variety article, Cumberbatch went full method acting during filming, never breaking from his character, and was quoted as saying, “Everything you see in the film, I learned … ‘Learned’ is a big word. I did it and I experienced it. I did everything you see in the film.” That evidently includes castrating a bull.

Clearly upset & frightened—the horse is NOT “acting.” #BenedictCumberbatch was quoted saying “I did everything you see in the film” – he apparently learned to castrate bulls.

Audiences should SKIP @TPOTD on #Netflix in favor of productions that don’t exploit animals. pic.twitter.com/pOkLSeKXc1

This Los Angeles Times piece details how Cumberbatch spent time on a Montana ranch learning how to castrate a bull. What we don’t know is whether he did it on-screen as well. In response to this and the blatant distress of a horse on set, we blasted the film on social media, and our video on Instagram has more than 385,000 views—so, clearly, the issue resonates with many people! After PETA’s posts and backlash from audiences, director Jane Campion spoke out to Vanity Fair. Despite her comments, there are questionable (to say the least) scenes in the film, and since no one is willing to say how they shot the scenes and Cumberbatch is bragging about castrating bulls for the role, The Power of the Dog is still a film to skip.

We expect to see “bad guy” characters in film do “bad guy” things on screen—even to animals—and sometimes those messages can be powerful, but those scenes should always be done using humane tech, and real animals should never suffer. In this instance, real animals were exploited and one horse in particular was clearly distressed.

What’s Wrong With Using Horses and Other Domestic Animals in Films?

Domestic animals are no safer from the deprivation, cruelty, and dangers of the film industry than wild animals are. Horses, for example, are historically among the types of animals most commonly injured and killed on set. Flicka, American Outlaws, Simpatico, The Hobbit: An Unexpected Journey, and Luck are just a few of the productions in which horses have died.

Horses are extremely susceptible to injury and stress because they’re prey animals who are easily frightened, and film and TV sets are not natural environments for them.

Does ‘The Power of the Dog’ Feature a ‘No Animals Were Harmed’ Disclaimer?

The Power of the Dog doesn’t feature the “No Animals Were Harmed” disclaimer—issued by American Humane (AH)—in the end credits of the movie. Even if it did, the disclaimer is never a guarantee that animals weren’t exploited, hurt, or killed during production. In a scathing investigation titled “Animals Were Harmed,” The Hollywood Reporter chronicled AH’s history of alleged cover-ups, compromising funding from the Screen Actors Guild, and productions that received its stamp of approval despite animal deaths and injuries. AH issues the statement based only on the short period of time when animals are on set and apparently doesn’t take into account how they’re trained, the conditions they’re kept in when they aren’t performing, or how they’re disposed of once the industry is done using them.

What Can Westerns and Period Pieces Do Better?

In such a creative industry, there are better ways to show animals in movies and TV shows without using them at all. Special tracks have been used in some films to help with horses’ footing, and breakaway ropes can be used to prevent tripping. But even with these precautions, animals can be hurt or killed. In War Horse, a horse died during transit despite precautions that were taken on set. It’s time for Westerns, period pieces, and all films and shows to limit or remove the use of horses altogether. If productions can’t use humane and realistic CGI and other alternatives, they should consider reworking their stories completely. 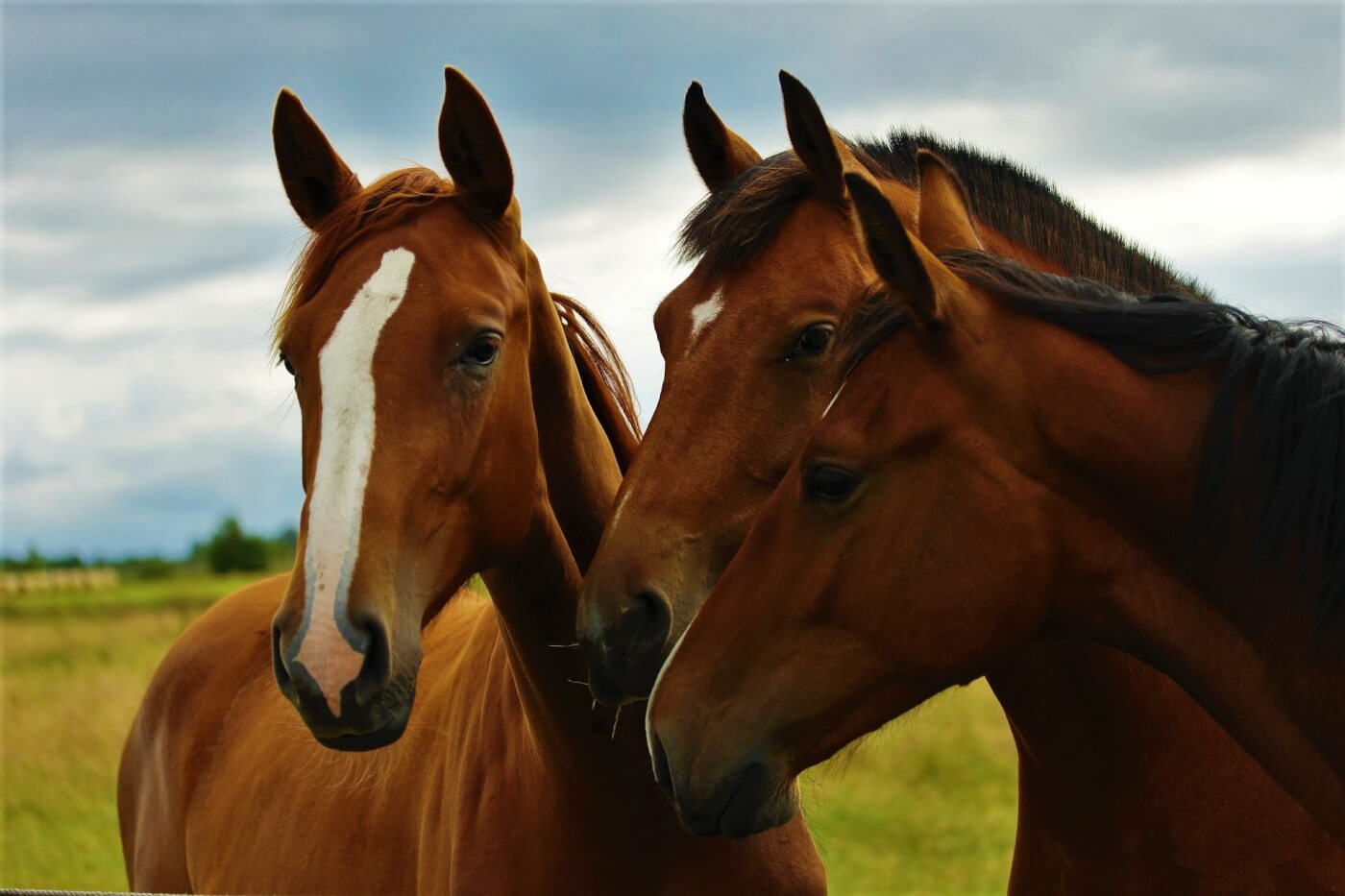 When you’re looking for a movie to watch, skip The Power of the Dog—and let Netflix know that you’re tired of seeing animals being exploited for entertainment: