When my supervisor offered me the opportunity to take PETA’s social media team from our sunny Los Angeles digs at the Bob Barker Building to freezing-cold Virginia to help chained “backyard dogs,” my initial reaction was one of intimidation. It’s true that the task of promoting PETA’s work on Facebook and Twitter requires looking at some of the most heartbreaking images known to humanity, but usually there’s a computer screen between us and the horrific abuse that we’re seeing. The idea of witnessing animal suffering in person was something that I wasn’t sure I was ready for. 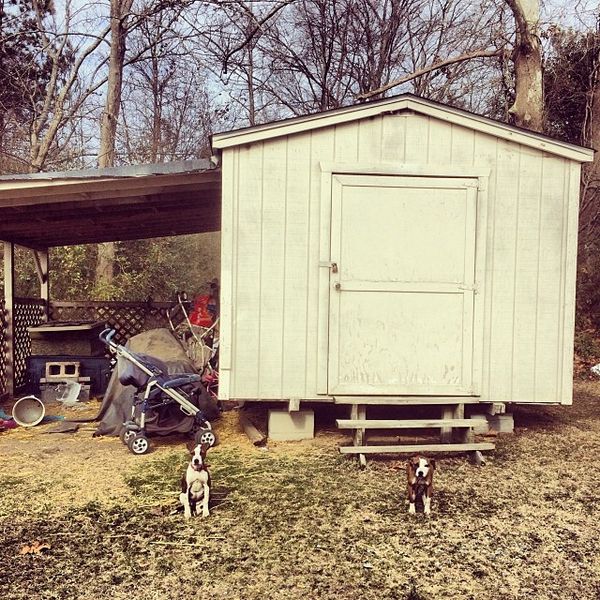 PETA’s fieldworkers do whatever it takes, in whatever weather conditions, to help make life a bit better for neglected and abused dogs, cats, and other animals in the area around PETA’s HQ, the Sam Simon Center, in Norfolk, Virginia. Parts of this area are among the poorest in the country, so PETA’s fieldworkers often deal with animals in horrible conditions. And because it’s still legal in many areas to keep dogs chained outdoors 24/7, PETA staffers have been visiting some of these dogs for years. While the fieldworkers always encourage people to let their animals live indoors and make them a part of the family, they are also pragmatic. The straw that they deliver won’t freeze in the winter, as blankets do, and the doghouses that we provide protect dogs from the bitter cold of winter and the sweltering heat of summer.

I was assigned to ride with Heather, who told me that we’d be spending the day in Halifax County, North Carolina (about two hours southwest of our Norfolk office), and that we had about six or seven cases to work through. It’s hard to put into words what I witnessed on what, for her, was an “average work day,” because we saw so many animals in need. But these are just a few of the cases that struck a chord with me: 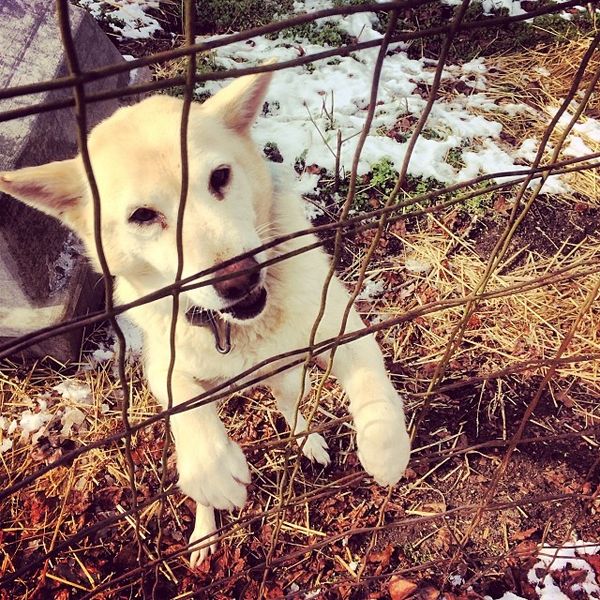 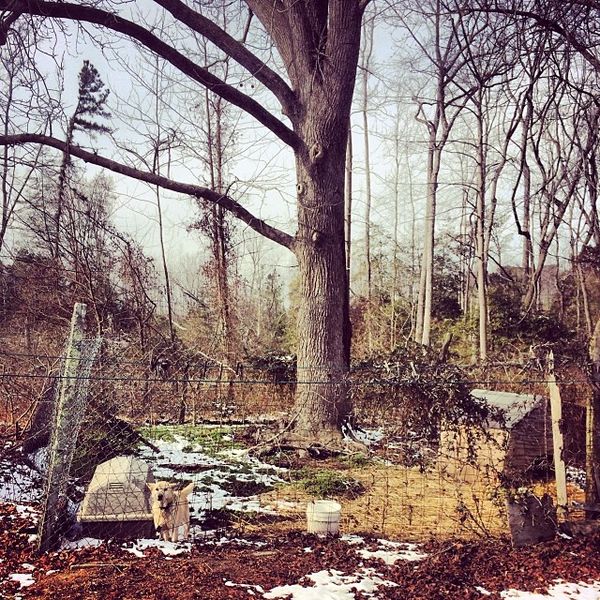 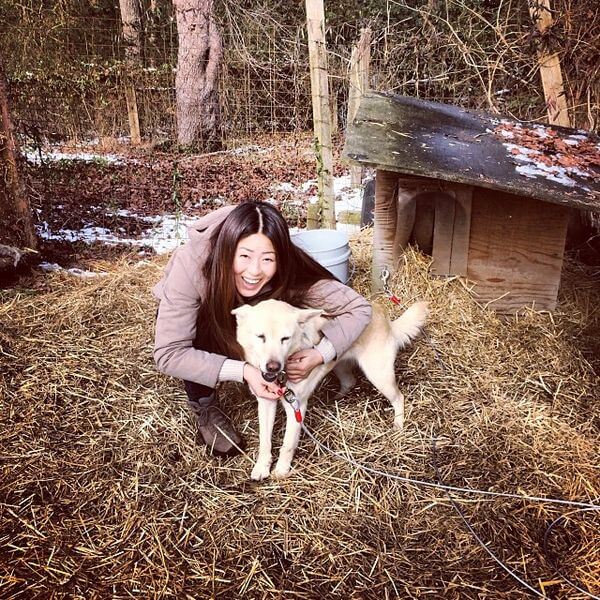 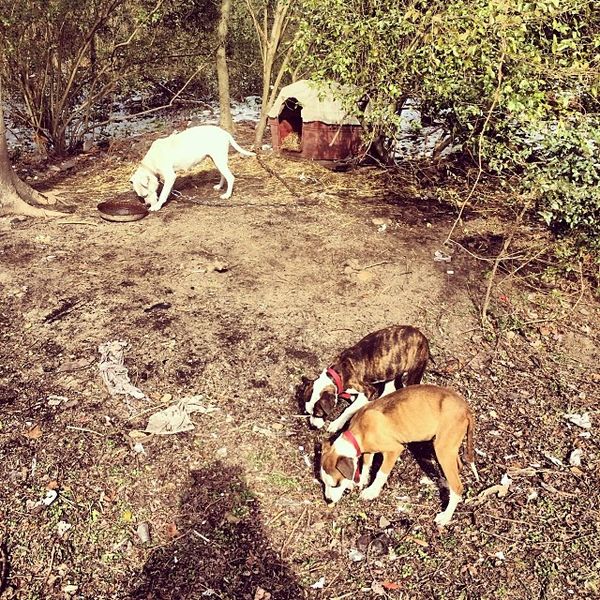 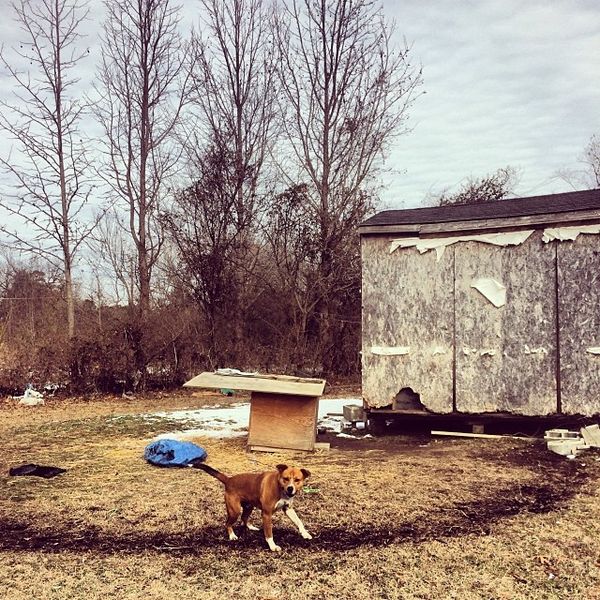 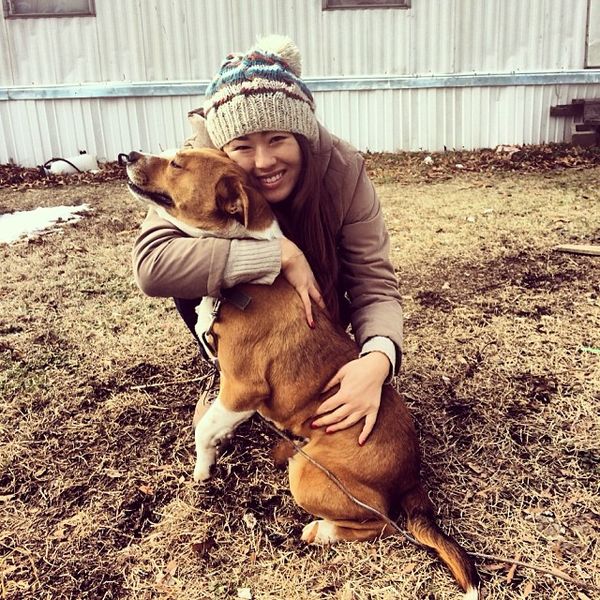 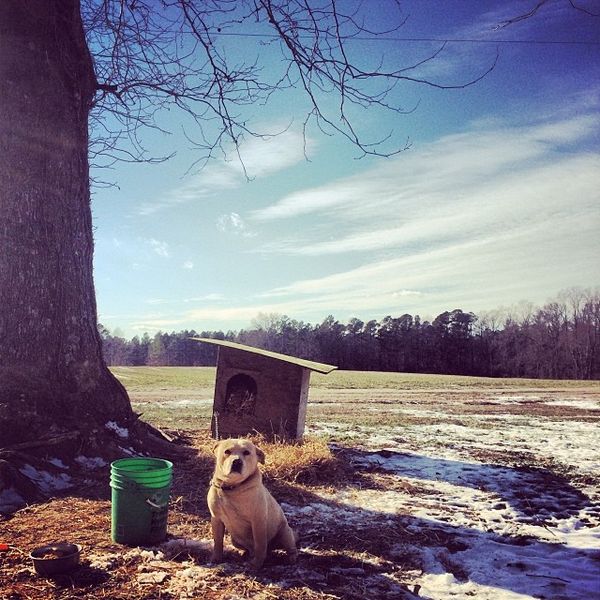 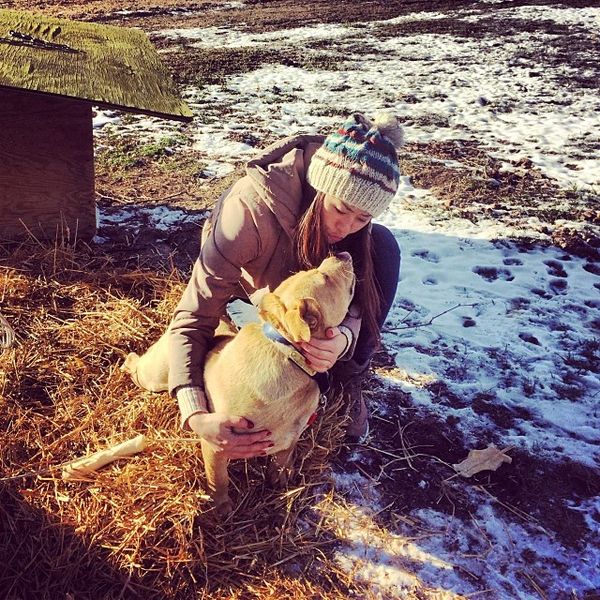 One of the most heartbreaking revelations that we had on this trip, as with so many issues that PETA works on, was just how many animals suffer like this. It’s sad enough to witness one case, but there seems to be an unending stream of them. And then I also realize that I’ve only gotten a tiny glimpse into the world of a neglected “outside dog” during my two days in the field, whereas they spend all year long living in these conditions, and it prompts me to ask, “What more can I do?”

If YOU would like to do something, you can share this video about all the ways in which PETA’s Community Animal Project helps animals:

And you can donate to PETA’s doghouse project in order to give a lonely “backyard dog” a doghouse today. 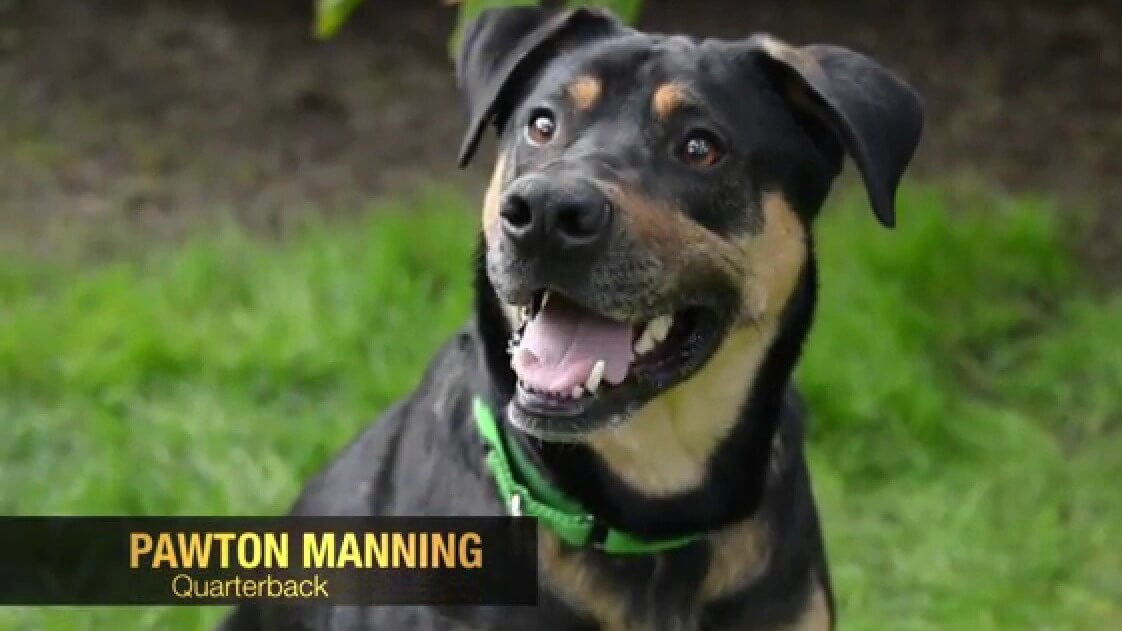