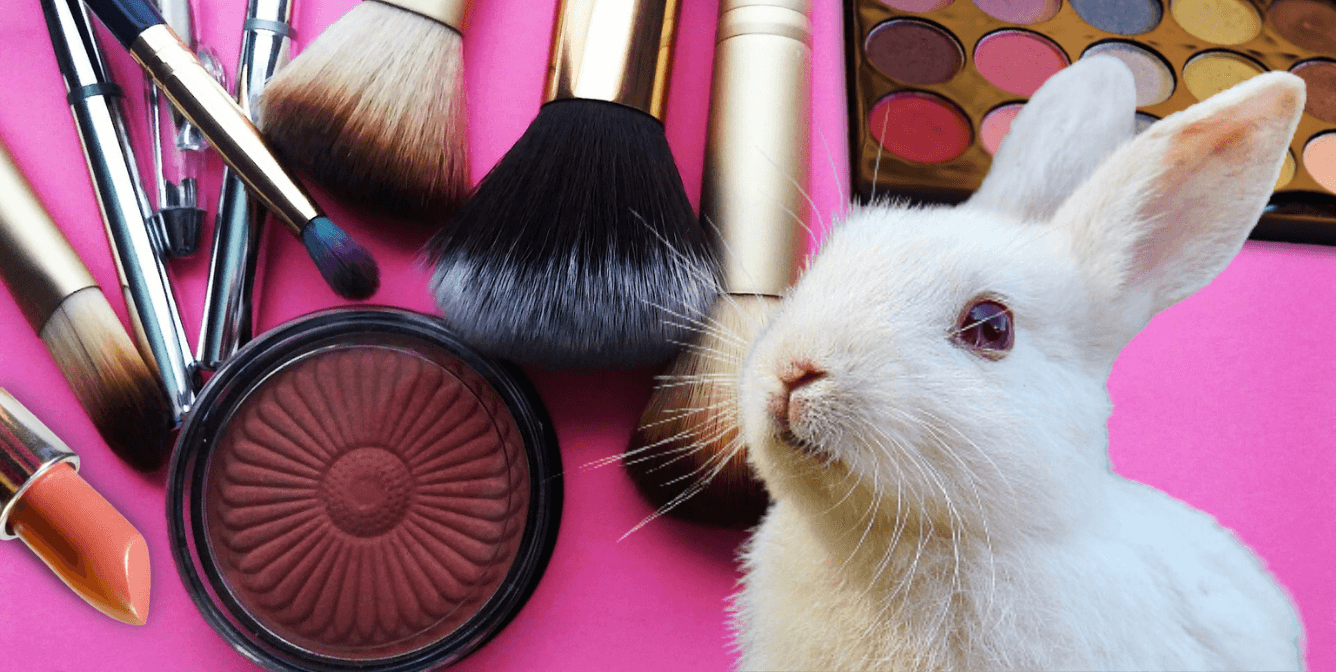 Are Animal Tests Banned in the European Union?

Back in 2013, people all over world celebrated when a ban on animal testing for cosmetics came into full force in the EU. Europe had led the way in banning animal tests for cosmetics products and their ingredients—a ban based on the fundamental principle that no new cosmetics are worth the harm caused to animals in these deadly tests. The message was clear: No animal deserves to suffer and be killed for the sake of lipstick or toothpaste, and the EU was taking a stand against animal testing.

But under the guise of chemical-testing legislation called the Registration, Evaluation, Authorisation and Restriction of Chemicals (REACH) regulation, authorities are now demanding that some cosmetics ingredients be tested on animals under certain circumstances. At least 150 chemicals registered under REACH are ingredients used exclusively in cosmetics, and many of these are subject to new animal testing requests by the European Chemicals Agency.

These tests completely undermine the purpose of the ban—to bring safe cosmetics to market without requiring new tests on animals. It is inexcusable that animals will still be forced to suffer and die in cruel and excruciating tests for cosmetics ingredients in the EU.

PETA has been campaigning against this issue since it first arose and will keep doing so until animal tests for cosmetics are history. We recently joined forces with other animal protection groups to urge the president of the European Commission to suspend all requests for cosmetics ingredients tests on animals and to allow companies to demonstrate the safety of ingredients using only non-animal methods.

To ensure that the products you’re buying are truly animal test–free, it’s more important than ever to use PETA’s Global Beauty Without Bunnies database when you shop for cosmetics and personal care products. PETA is dedicated to ensuring that the companies and brands found on our list of companies that don’t test on animals are truly animal–test free—all the way down the supply chain. Our program does not allow for any loopholes or exceptions for regulatory testing on animals.

Find companies that do and that don’t test on animals: