As the BP oil-spill civil case unfolds in New Orleans, we thought this would be a good time to update you on some of the companion animals PETA rescued as people fled the region in the wake of the catastrophe.

Disasters such as the one in the Gulf flood animal shelters with dogs and cats whose families lose their jobs or see their businesses go bust. With support from the fabulous Pamela Anderson, PETA workers drove a Winnebago carrying more than 40 homeless dogs and nearly 30 special-needs cats from New Orleans–area shelters to Virginia, where they were placed in permanent homes, including three who live in PETA’s Norfolk headquarters, the Sam Simon Center.

It’s a testament to their resilient spirits that these animals have rebounded from abandonment and are now thriving in their new homes. Here’s where some of them are now: 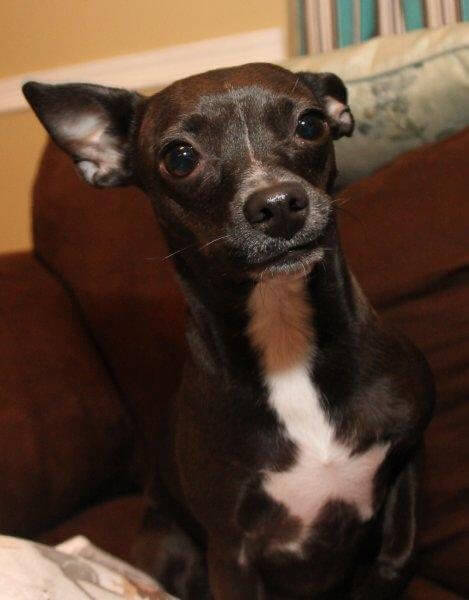 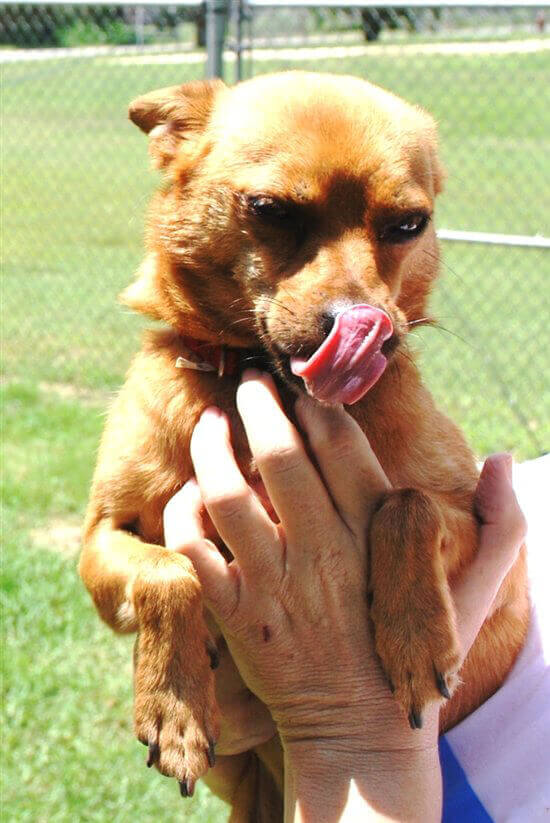 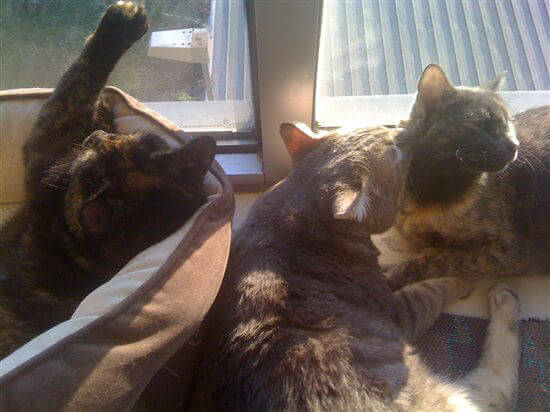 PETA’s rescue work is made possible by the support of kind people like you. To help PETA save animals in danger, become a member today.