Update: After hearing from PETA India and its supporters, the Indian Ministry of Health & Family Welfare has officially banned animal-tested cosmetics from being imported into India. The new rule states, “No cosmetic that has been tested on animals after the commencement of the Drugs and Cosmetics (Fifth Amendment) Rules, 2014, shall be imported into the country.” The new ban, which is a follow-up to the existing ban on testing cosmetics on animals in India, will be implemented in November.

Members of the Indian Beauty & Hygiene Association (IBHA)—a group of powerful cosmetics and personal-care product companies—are advocating inserting a loophole into India’s landmark ban on animal testing for cosmetics, but Colgate-Palmolive has made it clear in a letter it sent to the trade association that it supports the ban on all animal tests. PETA applauds Colgate for taking a stand on this life-or-death issue, rather than going along with the other companies.

The IBHA, which is composed mainly of large international companies such as Unilever, L’Oréal, and Procter & Gamble, is pushing for the Indian government to allow companies to continue to conduct some tests on animals for cosmetics products. It’s hard to understand why the IBHA wants to water down the ban since most of the member companies are based in countries that are members of the European Union, where testing cosmetics on animals was also recently banned. Moreover, a wide array of non-animal tests, which are cheaper, faster, and more reliable than animal tests, already exists. 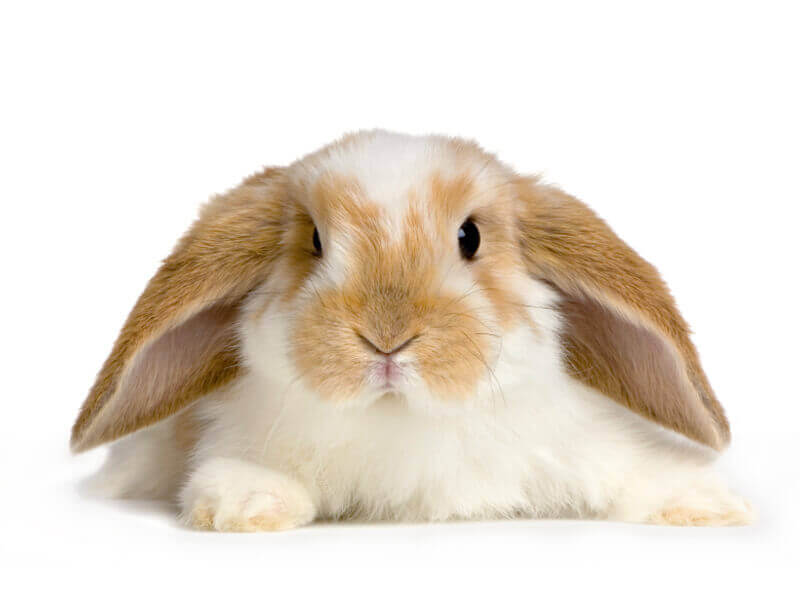 Colgate-Palmolive is a leader in the area of non-animal tests and is on PETA’s “Working for Regulatory Change” list, which means that it is not only committed to conducting as few tests on animals as legally possible but also actively working to promote the development, validation, and acceptance of non-animal testing methods in the U.S. and elsewhere. This is a far cry from some of the other personal-care product giants that have never contributed to the progress and validation of non-animal methods, continue to test on animals when not explicitly required to by law, and keep all animal tests a closely guarded secret.

Colgate’s support of India’s ban on testing cosmetics on animals is a huge step forward, but other members of the IBHA are still trying to weaken the ban. Please urge the IBHA and its members to support—not obstruct—progress on ending animal tests in India.