Circuses are running into more and more places where they can’t force elephants and other exotic animals to perform, as localities ban the use of bullhooks—sharp metal weapons that resemble fireplace pokers—and other cruel devices. Trainers use them to beat, hook, and gouge elephants on the most sensitive parts of their bodies, like behind their ears and knees. In Florida alone, Pompano Beach, and Margate have already enacted bans, and now we can add Hallandale Beach to the list of dozens of compassionate communities across the country that are saying, “Not on our watch.” 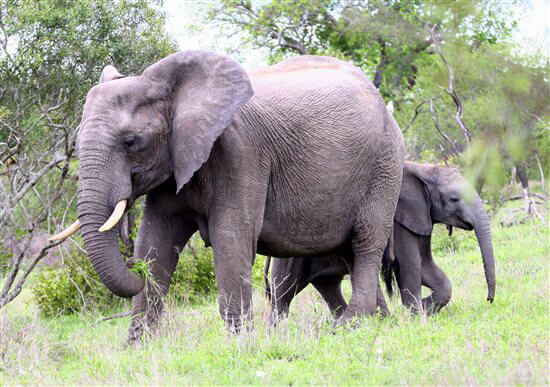 Thanks in part to the help and hard work of local group Animal Rights Foundation of Florida (ARFF), the City Commission of Hallandale Beach, just north of Miami, voted to ban circuses and rodeos from using bullhooks, whips, and other cruel devices to beat animals. Since threatening elephants, tigers, and other animals by showing them a bullhook or whip is the only way that circus trainers can make them stand on their heads, jump through rings of fire, or perform other frightening, confusing tricks, circuses will have to leave exotic animals out of their acts if they want to entertain in Hallandale Beach.

One circus that had its sights set on Hallandale Beach, Cole Bros. Circus, performed in Winchester, Virginia, earlier this year without the use of animals in order to comply with a ban on exotic-animal exhibitions. Cole Bros. celebrated its humans-only show as “just as dazzling and just as amazing,” which reinforces the fact that circuses don’t need to trot out abused animals to entertain audiences.

PETA is sending the Hallandale Beach city commissioners a box  of vegan chocolates to thank them for being elefriends.

Los Angeles is also considering a bullhook ban. Let the City Council know that you (and elephants) would love to see Los Angeles become known as the City of Angels to Animals by passing the ban.