In an oddball attempt to break back into the Japanese fast-food market, Wendy’s had introduced a burger that contained foie gras—you know, the smashed, bloated liver of a force-fed goose. But after a PETA campaign—including action alerts (hooray to everyone who chipped in) and an appeal to fellow Wendy’s shareholders—the burger chain has dropped the foie gras. 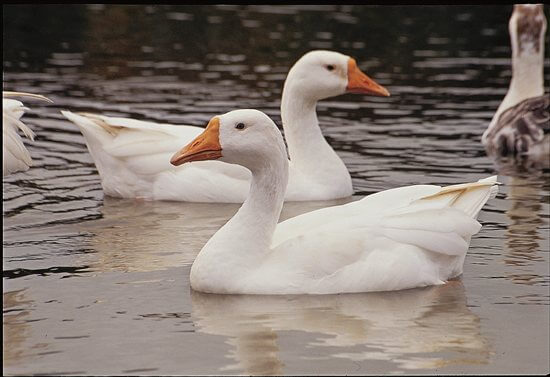 California has banned the sale and production of foie gras, and its production has also been outlawed in more than a dozen countries, including Australia, Germany, Israel, and the U.K. Most airlines won’t serve it, and the best of the big grocery stores won’t stock it.

If you learn that a restaurant you patronize serves foie gras, please tell the store’s owners or managers where foie gras comes from: the utter misery of force-fed birds. Ask them to watch the shocking undercover video recently released by PETA U.K. and narrated by Sir Roger Moore, and let them know that you won’t be dining there again until foie gras is taken off the menu.