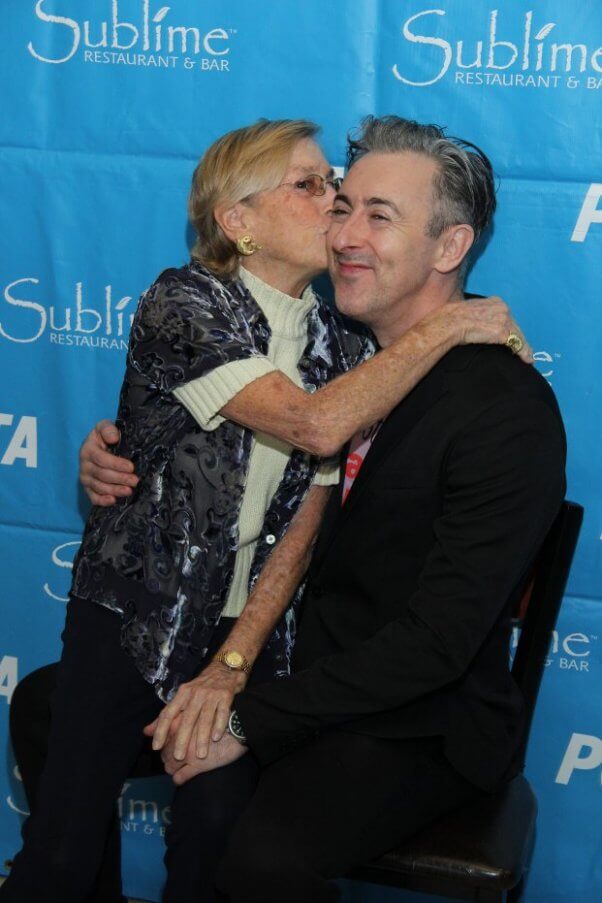 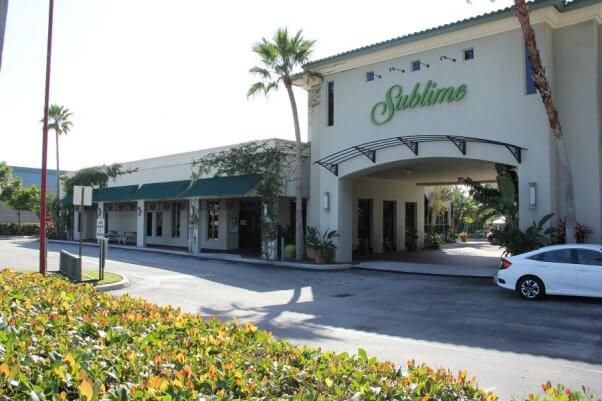 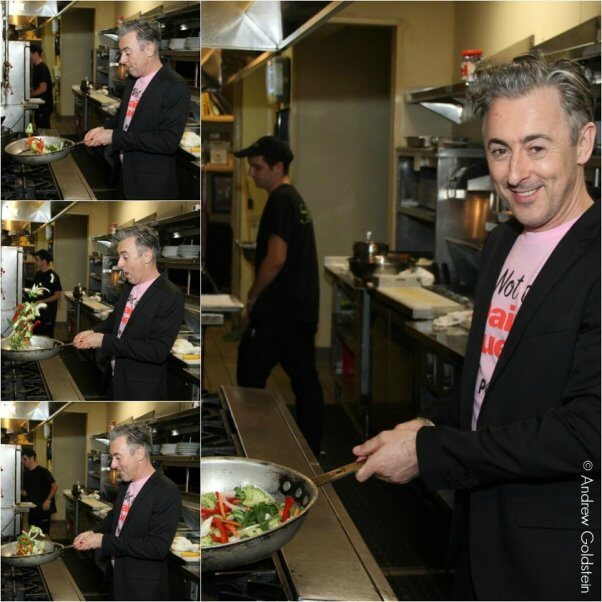 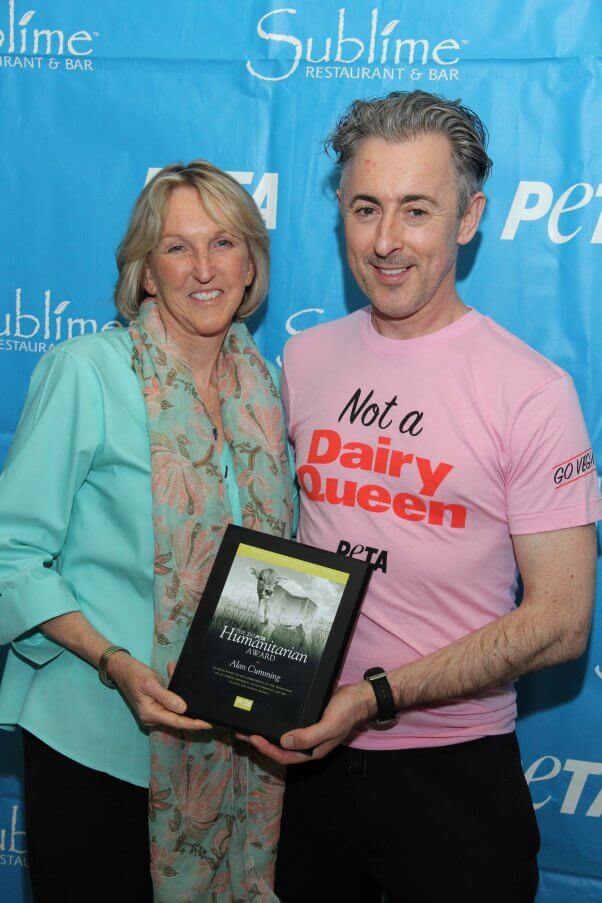 Earlier this week, PETA selected the Top 10 Vegan Sweet Treats from restaurants and bakeries across the U.S., and Sublime landed the top spot, winning the Best Vegan Sweet Treat Award, thanks to its decadent Chocolate Nirvana cake.