Breakthrough! Amid a years-long legal battle and after hearing from thousands of PETA supporters, Congress has required the U.S. Department of Agriculture (USDA) to roll back its blackout of federal Animal Welfare Act (AWA) inspection records related to laboratories, roadside zoos, traveling animal shows, puppy mills, and other enterprises that use and exploit animals. Even though this information is legally required to be made publicly available, PETA and a coalition of animal protection groups had to sue the agency in order to compel it to restore the scrubbed records.

While the requirement to restore these records is great news for animals, our lawsuit continues and there’s still more work to be done.

According to an August 2019 Washington Post exposé, citations under the AWA are down 65% since 2016 and enforcement actions against violators are down a whopping 92%.

One such exhibitor, notorious animal abuser Henry Hampton, recently agreed to pay $20,000 to settle a USDA lawsuit alleging more than 70 violations of the AWA between October 2013 and December 2017.

The division, which currently has only 104 inspectors, is responsible for overseeing more than 12,500 sites—including commercial breeding facilities, laboratories, zoos, circuses, and airlines—to ensure compliance with AWA standards.

PETA will do everything in our power to ensure that the USDA complies with this mandate and will be checking carefully to confirm that all the data have been properly restored to a fully functional database. This transparency is vital for animals’ safety.

The following was originally published on August 18, 2017:

The following is a statement from PETA regarding the USDA’s announcement this afternoon that it has rolled out a “refined” searchable database that provides access to AWA compliance records, after the agency suddenly and without warning removed thousands of those records from its website back in February:

This new public search tool is still virtually unusable in many cases, as the USDA has made it impossible to search for records from some of the worst abusers by concealing their identities. Alarmingly, the agency has also just announced that it will not put its enforcement actions back online. At a time when government transparency and public scrutiny are essential, PETA will pursue our lawsuit to get all the records fully restored, which the USDA is required by law to do.

In February, when the USDA took down thousands of records pertaining to its enforcement of the AWA, it assured the public that at least one category of records—decisions in administrative proceedings to enforce the AWA—would still be readily available. But as PETA points out in a letter sent to the USDA this morning, the agency is now taking months to post records, when this process previously took just weeks: The most recent AWA decision on its website is more than two months old.

By dragging its feet, the USDA is contravening the law while impeding PETA’s ability to keep tabs on roadside zoos and other businesses that exploit animals for profit—and on the USDA’s regulation of these entities.

Under duress, the USDA is now attempting to get away with reposting only a tiny fraction of the animal welfare records it suddenly and indefensibly deleted from its website two weeks ago, and that does not satisfy PETA or the other plaintiffs in the pending lawsuit against it. The agency has a duty under the law to restore all of the deleted records, and to continue posting new records going forward. PETA and its co-plaintiffs will continue to fight until it complies with this duty.

We’re happy to report that 119 members of Congress from both sides of the aisle agree with PETA and are joining our effort against the USDA’s information blackout. Eighteen senators have written to the acting deputy secretary of agriculture urging him to reinstate public access to the scrubbed inspection reports and other documents, and 101 members of the U.S. House of Representatives have written to President Donald Trump requesting the same action.

A coalition of leading animal-protection groups—including PETA, Beagle Freedom Project, Born Free USA, and the Massachusetts Society for the Prevention of Cruelty to Animals—along with public health advocacy group the Physicians Committee for Responsible Medicine and Harvard Animal Law & Policy Fellow Delcianna Winders—filed a lawsuit this morning in the U.S. District Court for the District of Columbia to compel the USDA to return to its website all records related to puppy mills, laboratories, roadside zoos, traveling animal shows, and other enterprises that use and exploit animals. Such records are required to be publicly available. 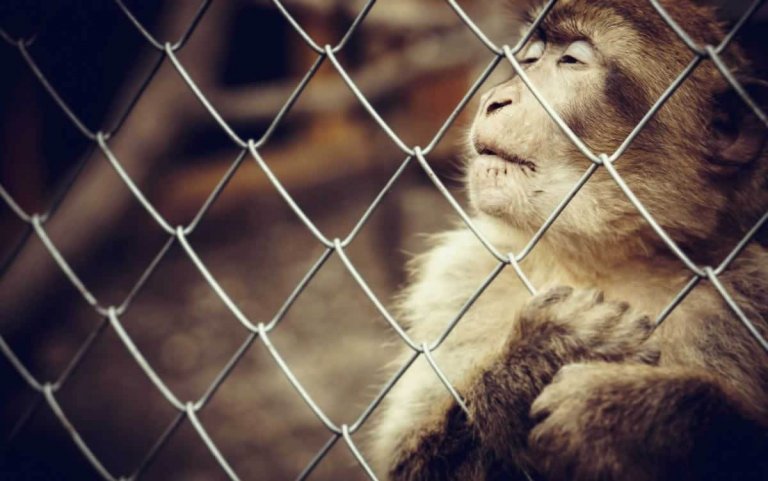 “Our lawsuit seeks to compel the USDA to reinstate the records, which it had no right to remove from its website in the first place,” Winders says. “The government should not be in the business of hiding animal abusers and lawbreakers from public scrutiny.”

The lawsuit contends that the sudden February 3 removal of these documents was illegal because the Freedom of Information Act (FOIA) requires agencies to post frequently requested records on their websites. The USDA itself has acknowledged that inspection reports were the most frequently requested records before they were made available online years ago. 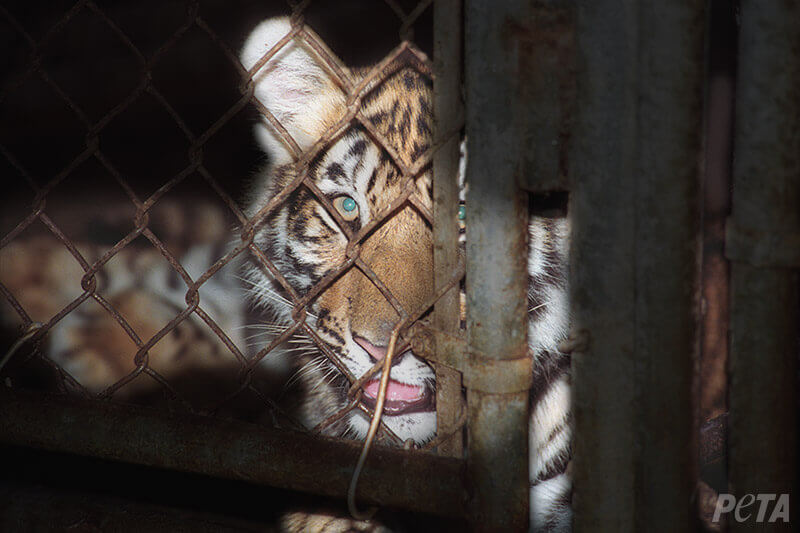 These inspection reports, research facility reports, and other records, the complaint explains, are essential for the groups’ work to expose cruelty to animals and to monitor the USDA’s enforcement of the AWA. The removal of the records also jeopardizes state and local laws prohibiting sales of dogs by businesses with AWA violations.

The lawsuit refutes the USDA’s suggestion that it’s sufficient for the agency to provide records in response to FOIA requests, a process that can take months or even years. According to the USDA’s most recent annual FOIA report, it can take as long as 836 days—i.e., more than two years—to process a “simple” FOIA request and up to 157 days for an expedited one.

Conscientious members of Congress must cosponsor HR 4211, the Animal Welfare Enforcement Improvement Act. The bill would end the USDA’s practice of rubber-stamping the licenses of chronic violators of the AWA. It would also expose animal abuse and neglect by requiring the agency to publish inspection and enforcement records that it has hidden from the public, giving citizens a way to ensure that the law is enforced.

If passed, HR 4211 would go a long way toward alleviating the suffering of animals exploited in roadside zoos, circuses, and other places. You can help animals used for entertainment right now by contacting your U.S. representative and asking them to sign on—it only takes a minute!