Do you know how dairy companies make butter?

Well, back in the olden days, people—who probably hadn’t bathed in 10 years and believed in slavery—had the bright idea to shake milk inside bags made of animal skin until it turned into a putrid spread (with no refrigeration technology in sight).

It’s made just as “deliciously” today—but on a mass scale of animal abuse and revulsion.

It all starts with stealing thousands of gallons of udder liquid from mother cows and shipping it to a factory.

Then, workers take that “boob juice” and—similar to the colonists of yesteryear who shook it inside animal carcasses—use machines to separate good ol’ artery-clogging fat from the raw liquid.

Thick, goopy, fatty milk is then pasteurized, aged, and drained from the sour milk that accumulated in the process. Afterward, workers throw the fat into an industrial-size churning machine. This causes the fat molecules to clump together so that people can finally spread the oleaginous mess while pondering, “Why the hell do I eat this?” 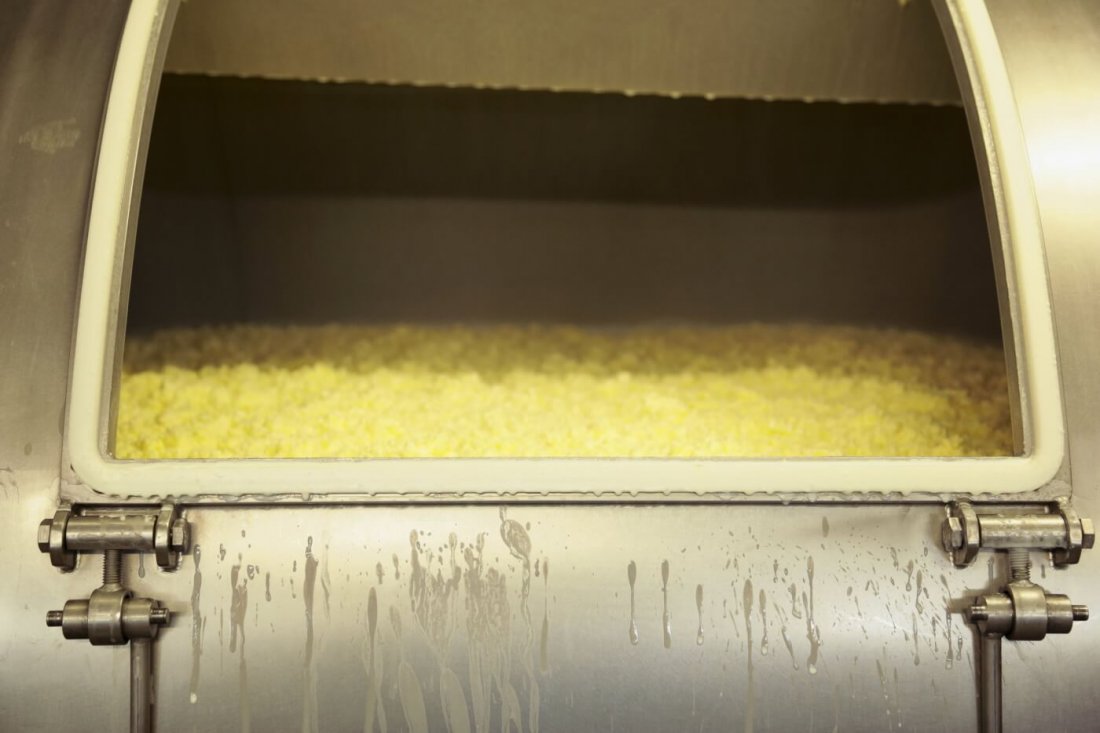 But before molding the fatty cream into thick logs or mashing it into plastic containers, workers flavor it with buckets of salt. Yes, they have to season butter—perhaps to help consumers forget that they’re willingly putting this nasty, fatty substance into their bodies.

Butter-eaters, why do you hate moms so much?

Cows used for their milk are artificially inseminated, and their babies are torn away from them shortly after they’re born. The cruel dairy industry profits from their suffering. 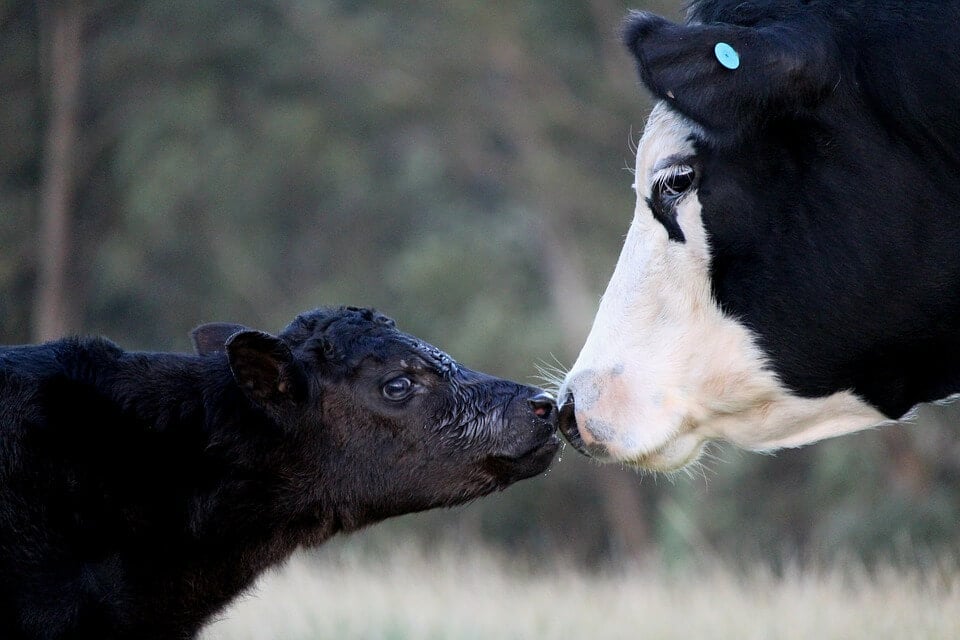 Cows have best homies and hold grudges against mean humans and other animals. These gentle giants mourn the deaths of loved ones, sometimes shedding tears over their loss. The mother/calf bond is particularly strong, and there are countless reports of mother cows who’ve continued to call and search frantically for their babies after they’ve been taken away and sold to veal or beef farms.

Going vegan is the easiest way to help stop this cycle and keep mother cows with their young.

If at any point during this lovely lesson on butter, you thought, “You know, maybe I shouldn’t eat the processed fat stolen from a mother cow,” you’re in luck! There are dozens of vegan options on the market that you won’t believe aren’t animal butter. Or be your best, whole-foods-eating self and swap butter for vegan staples like cashews, corn, polenta, and cauliflower.

Going shopping? Check out these sticks and spreads available in stores:

Vegan Butter and Margarine Products Worth Knowing About