Since PETA began campaigning to expose companies that conduct agonizing and deadly tests on animals, consumers have firmly supported cruelty-free businesses like those on PETA’s list of companies that don’t test on animals. Realizing this, some unscrupulous companies are concealing the whole truth from consumers about their animal testing policies, but you shouldn’t buy their propaganda—or their products. 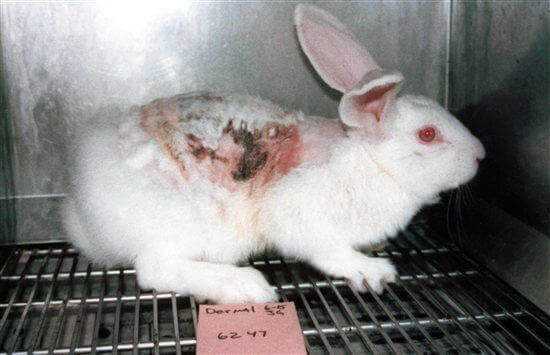 Recently, for instance, Shiseido announced that it would mostly stop testing on animals. While eliminating animal tests is welcome, the company added that it would continue to test ingredients on animals “where it is required by law.” So money spent on Shiseido products will continue to fund cruel testing on animals in countries such as China, where animal testing is still required by the government (although PETA’s working to change that, too)—meaning that the company has not eliminated animal testing entirely.

Mary Kay is another corporation that seems to be playing word games with its customers, claiming that it doesn’t “conduct” animal testing. Yet while Mary Kay might not perform the tests itself, the company does pay the Chinese government to test its products on animals.

PETA has also repeatedly contacted a number of other companies that refuse to reveal their animal testing policies. These companies—which should not be considered cruelty-free until they make a clear statement on animal testing—include the following: