Update: After four years of hard work persuading the Chinese government to accept non-animal methods for cosmetics testing, scientists at the Institute for In Vitro Sciences, whose work in China was first funded by a grant from PETA, are celebrating an important victory!  Chinese government officials have stated that they will soon, for the first time ever, be recognizing data from a completely non-animal test method for safety evaluations of cosmetics.  Currently, the Chinese government requires cosmetics companies to pay for cruel tests on animals in order to sell imported and special-use cosmetics in China – a practice PETA exposed in 2012.  The government’s acceptance of the 3T3 Phototoxicity assay means that cosmetic companies selling in China will be able to submit data on cosmetics for this particular test, involving exposure to light, without having to harm animals.  PETA is proud to have contributed to this effort, and congratulates the scientists at IIVS for their critical work helping to end the Chinese government’s requirements for tests on animals for cosmetics.

Thanks to guidance from PETA-funded scientists, Chinese officials are now in the final stages of approving the country’s first non-animal testing method for cosmetics ingredients. 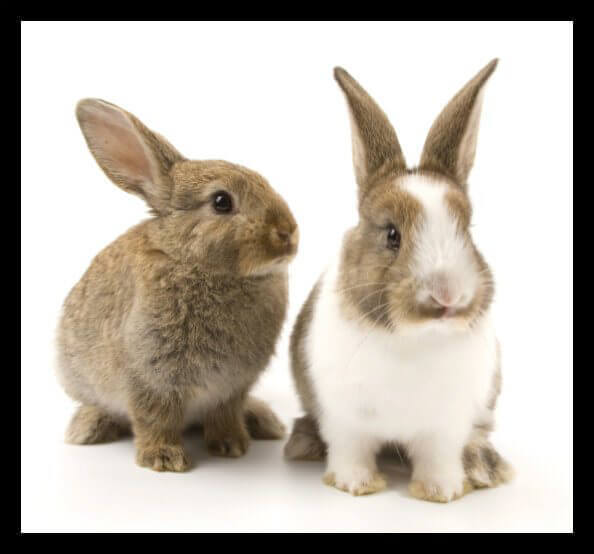 The 3T3 Neutral Red Uptake Phototoxicity Assay, which tests chemicals for their potential toxicity when they come into contact with sunlight—and which is already in widespread use in the U.S. and the E.U.—is expected to be accepted in China by late summer.

Last summer, when we discovered that China was requiring animal tests for cosmetics to be funded by cosmetics companies—including Avon, Estée Lauder, and Mary Kay, which for years had been on PETA’s list of companies that don’t test cosmetics on animals—PETA awarded a grant to scientists at the Institute for In Vitro Sciences. These scientists traveled to China several times to offer their expertise and guidance in replacing animal-based tests—which are cruel and unreliable—with non-animal alternatives.